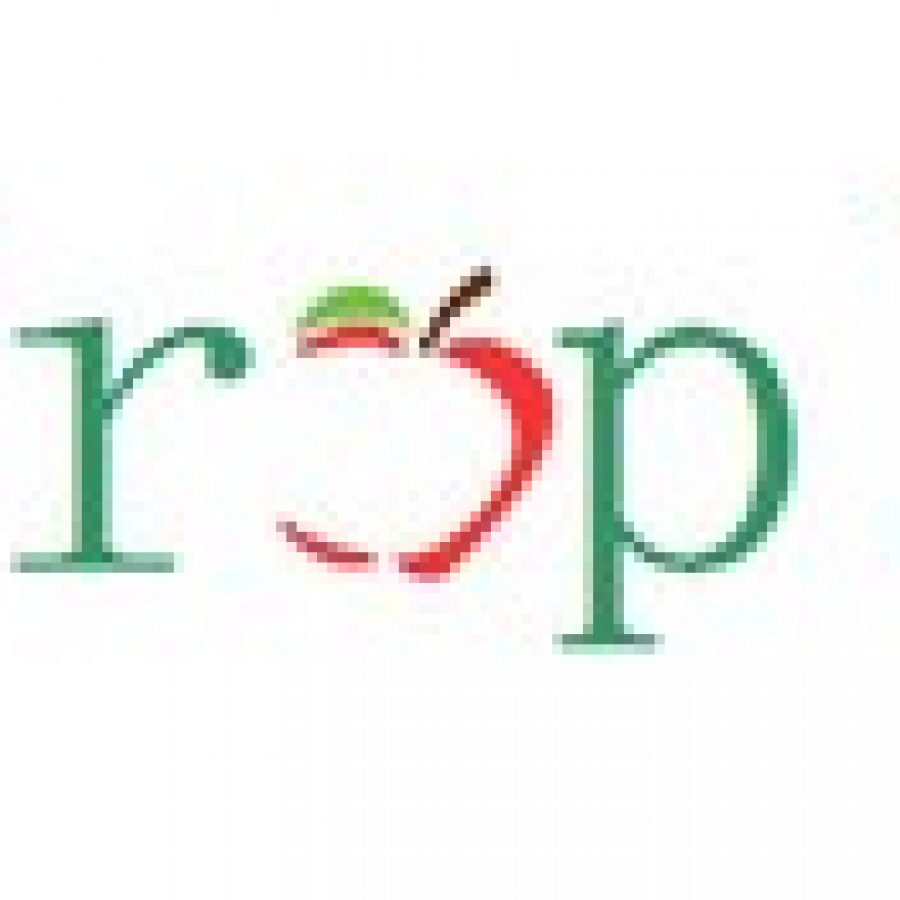 The Call unequivocally endorses the Mehlville School District’s Proposition R for Restore, a 49-cent tax-rate increase that will appear on the Tuesday, Nov. 3, ballot.

Mehlville officials have made their case for this tax-rate increase, as evidenced by a recent survey conducted by Opinion Research Specialists of Springfield that shows a majority of frequent voters would approve a 55-cent hike, up from 40 cents in May.

While the “R” in Prop R stands for Restore, we believe that it also means “reasonable.” Certainly a 49-cent tax-rate increase is not a small amount of money to seek from taxpayers, but given the district’s vast needs, we believe it is extremely reasonable.

If Prop R is approved by voters, the district’s tax rate would increase to nearly $4.23 per $100 of assessed valuation — still one of the lowest tax rates of county school districts.

Other than a tax-transfer issue in 2008, Mehlville voters haven’t had a chance to consider a reasonable ballot measure since 2000’s Proposition P, a 49-cent tax-rate increase to fund a nearly $68.4 million bond issue for facility improvements.

We can honestly say that the problems associated with the implementation of Prop P would never have seen the light of day if it hadn’t been for this newspaper’s reporting. But not one administrator or board member leading the district at that time remains.

We’re inspired by the leadership displayed so far by new Superintendent Chris Gaines, who has outlined very specific goals on how the revenue will be spent if Prop R is approved.

Critics continue to raise straw-man arguments about whether a tax-rate increase is needed, the timing of a ballot measure and so forth, but the fact is the majority of these critics are never going to vote to give Mehlville one more penny — ever.

Critics’ so-called alternatives to a tax-rate increase are impractical, unworkable and inane.

It’s no secret that Mehlville is in dire financial straits. We can blame past superintendents and board members for their fiscal incompetence, but it’s indisputable that any further cuts will devastate the district.

A strong school district is the bedrock of any community. A vote against Prop R will allow that bedrock to continue to crack. A vote for Prop R will shore up the foundation of the Mehlville community with a reasonable investment in the future of our children, our schools and our neighborhoods.