Jim Zavist has served on multiple city committees, was adjustment board chair 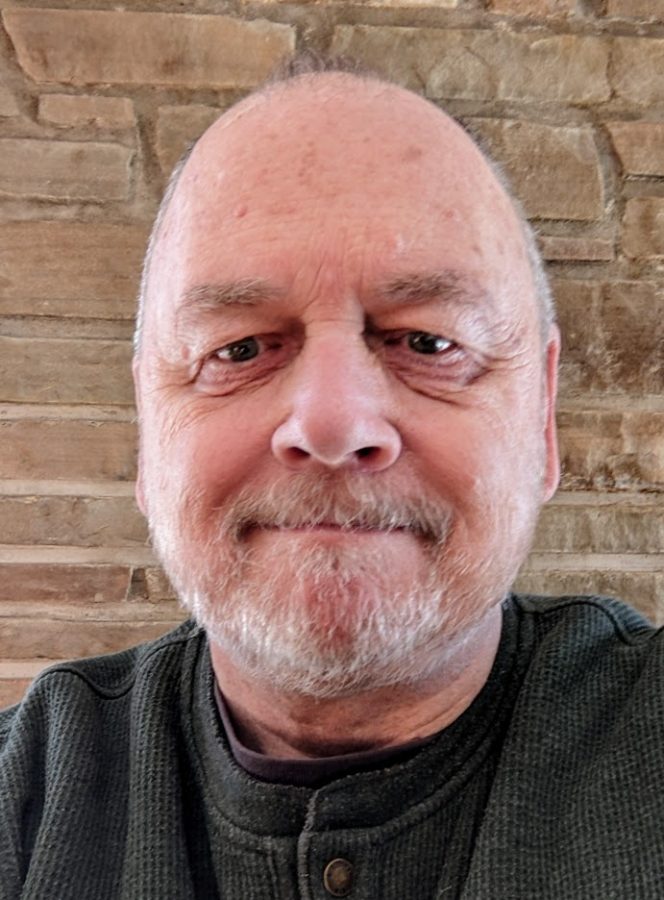 Crestwood featured four aldermanic races in this year’s April election, three of which had unopposed candidates. Jim Zavist is set to take over as Ward 1 Alderman for Richard Breeding who is term-limited.

The new alderman lives in the city with his wife, a Kirkwood native, and said he looks forward to learning more about the ins and outs of his new role.

Zavist has been involved in public service for much of his adult life — he has served on the Crestwood Board of Adjustment for the past four years and has been chair for the last two. Prior to moving to Crestwood five years ago, Zavist lived in the St. Louis area for a short time and in Denver for 30 years. In Denver he assumed many roles — homeowner’s association president, parks board member, co-chair of the transportation and land use committee and membership on the regional transportation district (RTD) board.

Zavist said he began volunteering for roles in Crestwood government to get familiar with the area and it “just took off from there.” He said his career as an architect has helped with decision making in his various commissions.

“I tend to look at things pretty analytically and that helps in any level of government,” Zavist said. “It proved pretty useful in Denver in RTD because they were looking to expand their transit system.”

One of the first issues Zavist would like to address impacts his subdivision, Ridgewood.

“It’s a mid-century modern subdivision, and it would be interesting if we could take a look at doing some sort of historic preservation to protect the architecture here,” he said. “That may be more of a zoning overlay as opposed to a historic district, but it will be interesting to see what we come up with.”

Zavist said he is satisfied with the city’s use of the former mall site and he suspects businesses will be more inclined to move into the Crestwood Crossing area as opposed to past proposals.

He said in general the city does many things well, but he hopes he can be a part of rebuilding the “rainy day fund” the city had in the past. Zavist also said the city might be too reliant on income from Watson retail stores, and the city might need to innovate those spaces in the future.

“I think it’s an issue of what we do with retail space that doesn’t remain viable. There are several shopping centers that have been struggling for years … (the centers) are not going to be easy to redevelop because what happens with that land?” Zavist said. “Does it become housing or something else? There does seem to be demand for housing.”