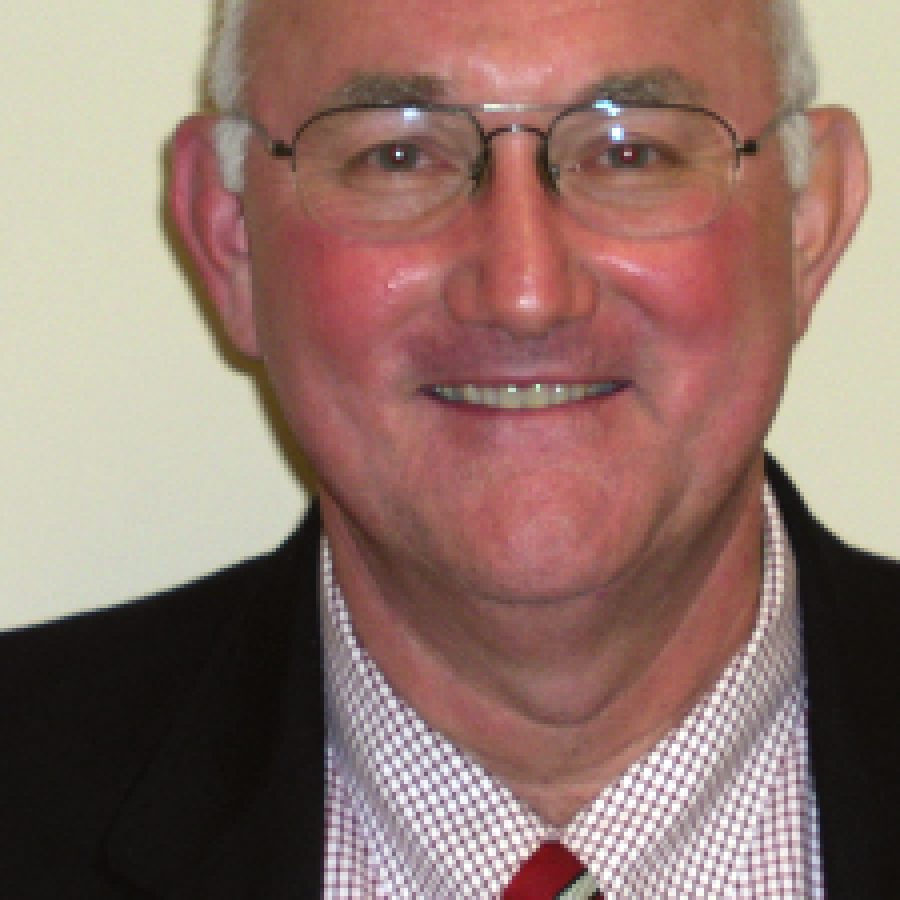 The Mehlville School District Board of Education voted 6-0 in closed session May 26 to extend a one-year contract to Scheff-ler at a salary of $103,729, according to a district news release. Board member Ken Leach was absent from the vote.

Before joining the administrative ranks, Scheffler was a math teacher at Glenwood High School from 1970 to 1977.

After earning his bachelor’s degree at Culver-Stockton College, Scheffler re-ceived a master’s degree in educational ad-ministration from Sangamon State Uni-versity in Springfield, Ill.