Panthers looking to to make some waves this year 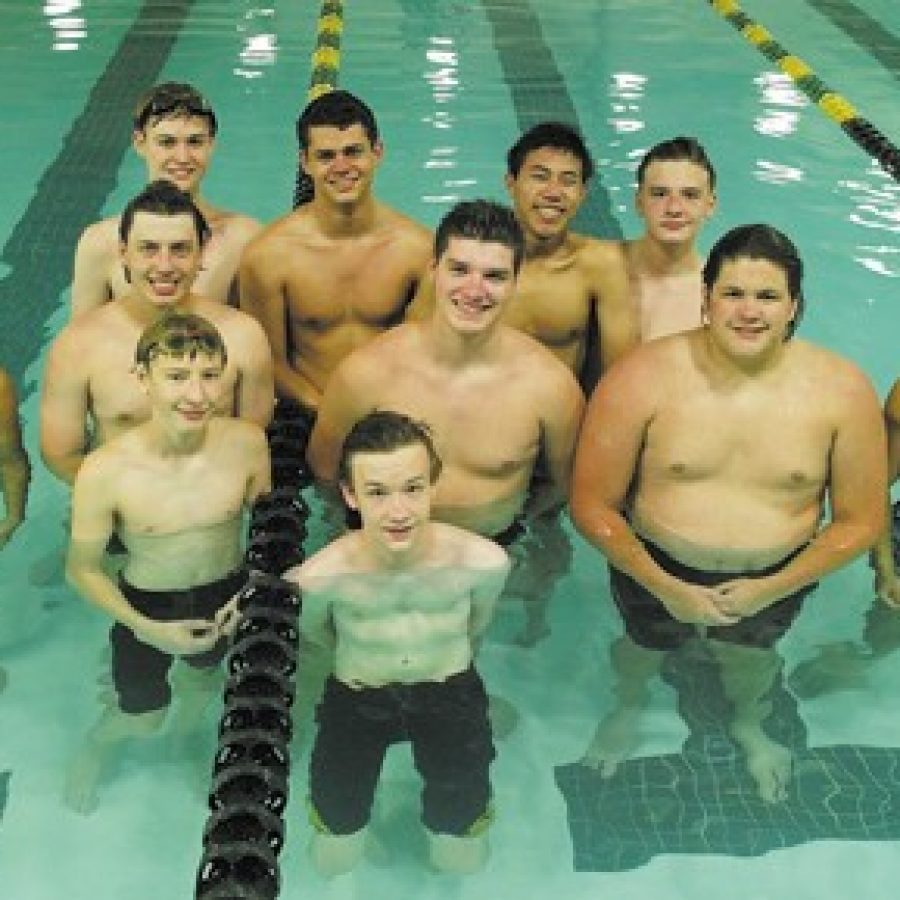 The Mehlville High School varsity boys’ swimming and diving team has a new head coach this season, and he is setting the bar high for his swimmers in more ways than one.

New head coach Tony Valentino served as assistant to Jennifer Hanneken last season. Hanneken had been the team’s head coach since 2013. Valentino has high expectations and high standards for his Mehlville swimmers for the 2016 season.

“So if not this year, for sure next year I’m hoping to go to state with at least one or two swimmers.”

“They are dedicated. They have good discipline,” he said. “I’m teaching them to show up on time, practice hard, to help one another, to show each other the proper techniques, etiquette. So these are all things that we work on besides just swimming alone.”

The backstroke is the team’s biggest area for improvement, according to Valentino.

“… I think that’s one category that we are lacking in. So we are working on it, but it’s really hard,” the coach said.

Mehlville looks to be competitive in three events at meets.

“We have individuals that can do the butterfly really well, the breaststroke and, of course, the freestyle, and I’m hoping in one of those strokes we get really close to the state times,” Valentino said.

The Panthers return three very influential seniors in Jeffrey Rawizza, Jack Chen and Marty Renfrow. All three have been longtime leaders on the swim team, according to Valentino.