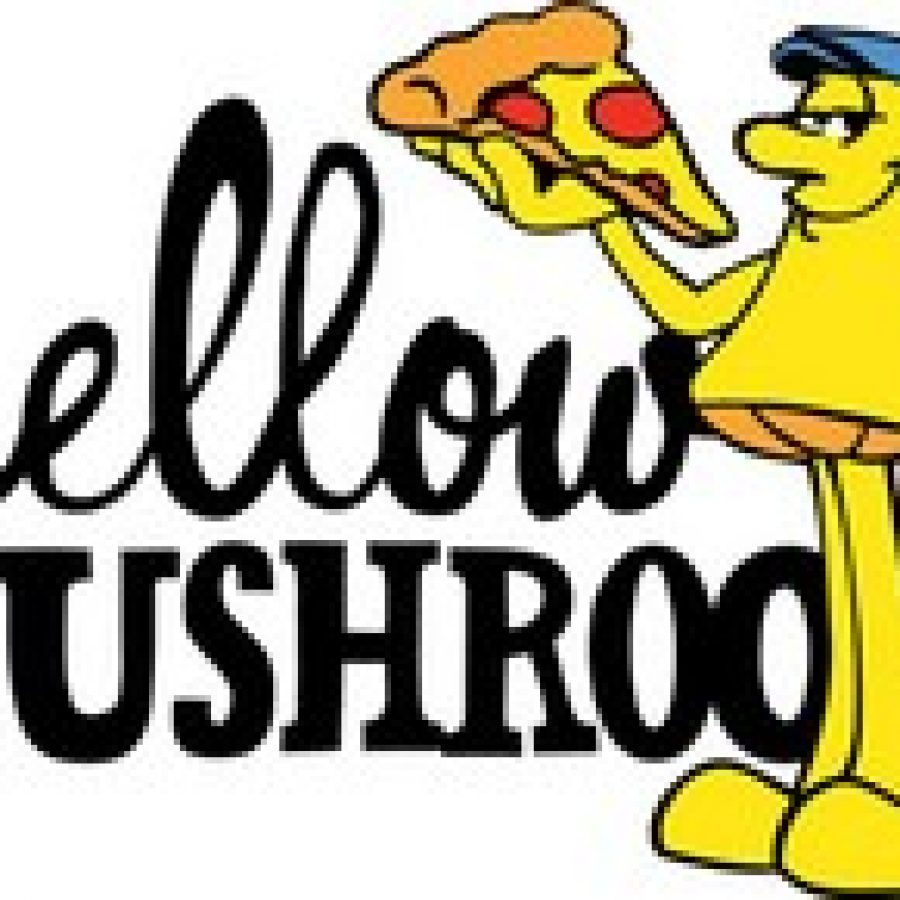 At the first two meetings of the new Sunset Hills Board of Aldermen, the board has paved the way for a number of new developments in the city, including a pizza restaurant to replace the old House of Maret and Growlers Pub location.

The approval came despite some opposition from aldermen who wanted to add architectural requirements into the ordinance for the restaurant, due to its prominent location in the city facing Lindbergh Boulevard.

One of Mellow Mushroom’s ad tag lines is, “Pizza, Love and Bocce,” and to make way for the new pizzeria, Growlers will be demolished and replaced by a new 6,000-square-foot building with an outdoor patio and bocce ball courts.

The restaurants are often themed based on their location: The one in Chapel Hill, N.C. is covered with basketball memorabilia from the University of North Carolina at Chapel Hill, and the Huntsville, Ala., location is space-themed due to that city’s reputation as “Rocket City.” The restaurant serves pizza, hoagies and calzones.

Many of the zoning issues aldermen considered at the meetings revolve around Maret Drive, including the Mellow Mushroom, which will be built at the intersection of Maret and Lindbergh.

German restaurant House of Maret built a fence and parking spaces on Maret Drive on land that it did not own, so the company agreed with neighbors to convert that parking to green space, Mellow Mushroom representative Dan Theis of Red Tail Realty said.

At both the April 28 and May 12 meetings, Ward 3 Alderman Kurt Krueger, an architect, said he prefers that the Lindbergh-facing service entrance be upgraded to the same brick veneer as the rest of the building, instead of metal siding.

When Ward 4 Alderman Donna Ernst started to make a motion to add that requirement, Furrer said he would prefer the project be approved as is, because any changes had not been approved by the national company.

Aldermen unanimously approved another new restaurant, Pretzel Boys, which has one location already open in Des Peres and will open a second location in a 1,700-square-foot space next to O’Leary’s Restaurant at 3802 S. Lindbergh Blvd. The restaurant has no seating, but has a lunch menu and gets busiest after school, owner Tim Garvey said.

The pretzels also received the mayoral seal of approval, with Furrer noting, “I stopped in your store on Manchester, and they were very good.”

Sunset Hills Healthcare and Rehabilitation Center began operating at its current location at 10954 Kennerly Road in 1962, zoned by the county before the area was part of Sunset Hills. The rehab center owns a house that it used for offices, but after the area was annexed into the city, the rehab center stopped using the house as an office.

To use it again as an office it would have to get an occupancy permit from the city.

However, it can’t because the city has not approved conditional-use permits for nursing facilities in the zoning under which the rehab center operates, because it is a legal non-conforming use.

“The only use that would be allowed that we’re requesting is the current use,” Brandon Harp of Civil Engineer Design Consultants said about the request, which was unanimously recommended by the Planning and Zoning Commission.

Patrick Muckler, a neighbor of the house on Kennerly, said he did not believe the rehab center had been a good neighbor.

“I do have to say for a long many years that house fell into disrepair, it was blighted, there were rumors that there were homeless people in there, it was not taken care of,” he said.

Despite concerns from Ernst, the bills governing the sites’ use passed unanimously after she and Ward 4 Alderman Pat Fribis got Harp to agree to a wish list from neighbors on where cars can park and where trash containers will be located.