Museum of Transportation could be returned to private ownership 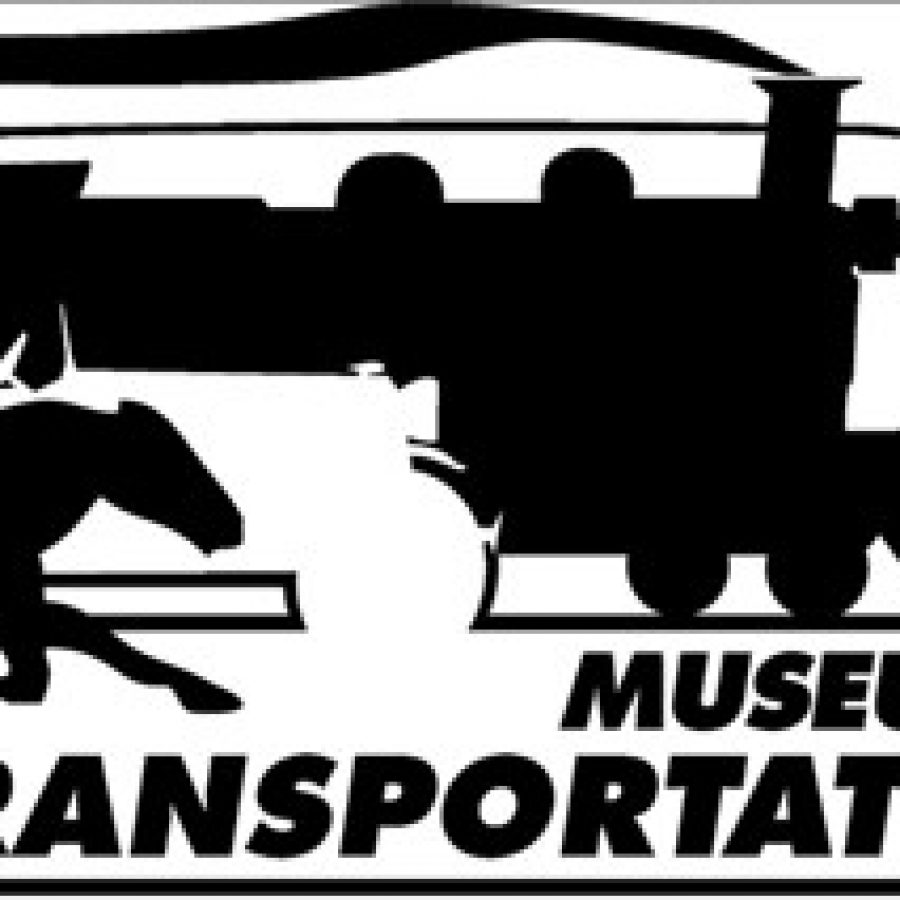 A “crown jewel” of the St. Louis County parks system may be transferred back to private ownership if the County Council agrees to a plan recommended by county officials.

County Parks Director Gary Bess is recommending that the county sell the Museum of Transportation, 3015 Barrett Station Road, Kirkwood, and the 49 acres of public land surrounding it to the nonprofit Transport Museum Association, or TMA, which originally ran the museum and turned it over to the county in 1979.

The museum houses one of the largest and best collections of transportation vehicles in the world, on historic property that features one of the first two rail tunnels built west of the Mississippi River, constructed in 1853.

Founded in 1944 by streetcar enthusiasts, the museum is listed on the National Reg-ister of Historic Places and is an “unparalleled permanent record of transportation evolution,” according to the association’s website.

TMA officials approached county officials earlier this year to see if they would give the organization control of the museum again, and the more the county looked into it, the more it seemed like a win-win situation for everyone, Bess told the Call.

“After our discussion, we decided that the cost savings involved and the fact that the museum would remain open much as it is today would be a win for the county, a win for the users of the transport museum and a win for the people who conceptually put this into operation in the first place,” he said.

The purchase agreement will stipulate that if the TMA runs into financial difficulty and can no longer operate the museum, the land and museum operation will revert back to the county, he noted.

The county currently pays $822,000 a year to operate the museum. To help transition the TMA to funding the museum by itself, the agreement calls for a $600,000 county subsidy the first year, tapering off by $50,000 each year until it reaches zero at the end of five years.

The intent of the county and TMA is that the transition will be seamless for museum visitors, with the same hours, admission fees and exhibits currently on display, ac-cording to Bess.

“Hopefully people won’t even know there’s a change,” he said.

The museum is in the 3rd District represented by County Councilwoman Colleen Wasinger, R-Town and Country. Wasinger last week assured wary park advocates that she will hold a public Committee of the Whole hearing on the issue in the “near future,” before the council takes a vote.

Nothing will happen before that meeting, council Chairman Mike O’Mara, D-Florissant, assured some of the speakers worried that the sale would go through before most of the public knew about it.

“We are not doing anything until the public is engaged in what we’re doing here,” he said. “We’re not voting on anything.”

The public will have “ample time to review and comment” on the plan, Wasin-ger said.

Parks advocates who showed up to speak against the sale are wary of the precedent that could be set by selling county land to private hands.

Several speakers against the proposal referenced the outcry from residents five years ago when then-County Executive Charlie Dooley proposed selling off parks.

Former Parks and Recreation Department employee Marty Koch, who is suing the county to stop the sale of part of Sylvan Springs Park to Jefferson Barracks National Cemetery, posted on Facebook against the latest move.

“This was one of the crown jewels of the park system,” he said. “Previous to the county taking over the museum, the museum was run by the same organization they are giving ownership to. That organization had let the museum deteriorate to the point that St. Louis County stepped in to save it … The county continues to try and dismantle our great park system.”