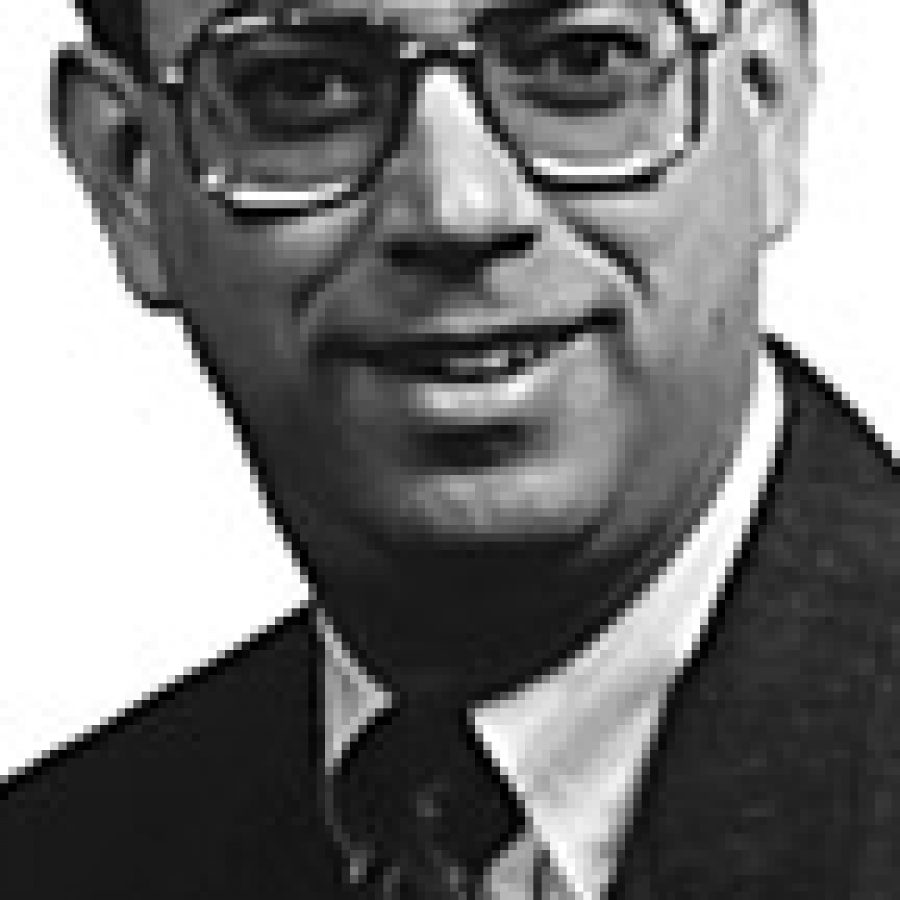 In the 38 years since my first byline appeared in print, foul weather often has threatened to interrupt the consistency of newspaper publication.

Such was the case here at the Call last week. When the ill wind blew through last week, it cut my home and my office out of the power grid. No power meant no computers. No computers meant no news stories, photos, pages and advertisements could be produced.

Every minute that passed brought us closer to our deadline and anyone familiar with the newspaper industry knows that if you miss a deadline, you are presumed dead.

Normally, utility companies can restore service in a short period, so I wasn’t too concerned when I sent everyone home Thursday morning.

The heat was oppressive without air conditioning and my wife and I reasoned that our employees would be better off at home with their families considering the scope of the wind damage and power outages.

At home, my wife and I went to the basement where temperatures were at least 20 degrees cooler than the main floor of our home. Once down in the basement, we remembered we had intended to clean and organize the clutter there for the past 10 years or more, so we started cleaning.

When the power wasn’t restored Friday, I realized that if there was going to be a newspaper this week, I had to start those computers. I tried renting a generator, but most of St. Louis was ahead of me on that. So I purchased a generator that would run four computers.

Once I had a generator, I found plenty of people who had power and a generator who would be willing to let me borrow their generator. Soon we had a colony of generators out back powering our operation. The biggest break was the cooler temperatures that blew in over the weekend.

Our employees sat in the dark creating the ads and news stories that you’re reading this week. Moving about the office in the dark, they were able to avoid falling on the electric cables strewn about on the floor. I was happy knowing that I had continued the longstanding newspaper tradition that requires publishers to publish no matter what form of natural disaster they’re facing.

By Saturday, I was hooking up fans and lights when power to our office was restored. We then discovered some of our electrical equipment had been damaged, but by the time you read this everything will be fine at the Call.

Now I have to clean out my garage to find a place to store my new generator.