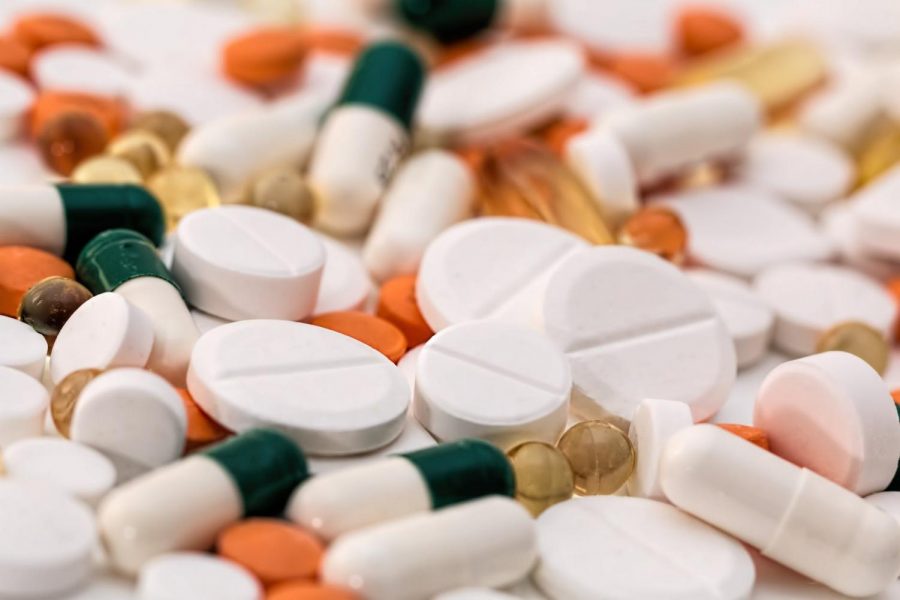 In an historic vote, the Missouri House signed off Tuesday on legislation creating a prescription drug monitoring program — inching one step closer to ending Missouri’s designation as the only state without one.

The bill now heads to Gov. Mike Parson for his signature or veto.

Sen. Holly Rehder, a Sikeston Republican who has sponsored the PDMP bill for the last nine years, watched the vote from the side gallery.

The bill would establish a “Joint Oversight Task Force for Prescription Drug Monitoring,” which would be made up of licensed healthcare professionals, like physicians and pharmacists, who would oversee the creation of a centralized database. The bill is based on the compromise lawmakers reached on last year’s legislation.

In the past, even with the support of Parson, opponents have managed to block the legislation. It appeared to be on the brink of passage last year but was shot down after Democrats who have traditionally supported the program joined Republican lawmakers in opposition.

The fight for PDMP was a personal one for Rehder, who has been open with the fact that her mother and sister struggled with drug addiction, as well as her children.

“This isn’t a political bill. It’s a bill for families and those struggling with addiction,” she said, later adding: “I understand it from the child’s perspective, but also the parent not knowing what to do.”

During Tuesday’s debate, the bill faced familiar criticism from conservative Republicans who argued it was an unnecessary and unworkable government overstep that would result in privacy rights being violated.

Rep. Justin Hill, R-Lake St. Louis, said Missouri has been the sole state without a PDMP but hasn’t seen a disproportionate increase in opioid addiction.

Rehder has pointed to provisions in this year’s bill that require data to be purged on a rolling basis and only kept for three years. That protection doesn’t exist in the St. Louis County PDMP program, which currently covers more than 80 percent of Missouri’s population.

The database also cannot be used by law enforcement to prevent an individual from owning a firearm or as probable cause to obtain a search warrant or arrest. If a person knowingly discloses patient information in violation of the bill, they could be guilty of a class E felony.

Those provisions did little to comfort critics.

“I was told we won in the fall,” Hill said. “I’m not sure we won. We are not the party of big government.”

Rehder said Parson has been helpful in shepherding the bill across the finish line, and she has no reason to believe he wouldn’t sign her bill.