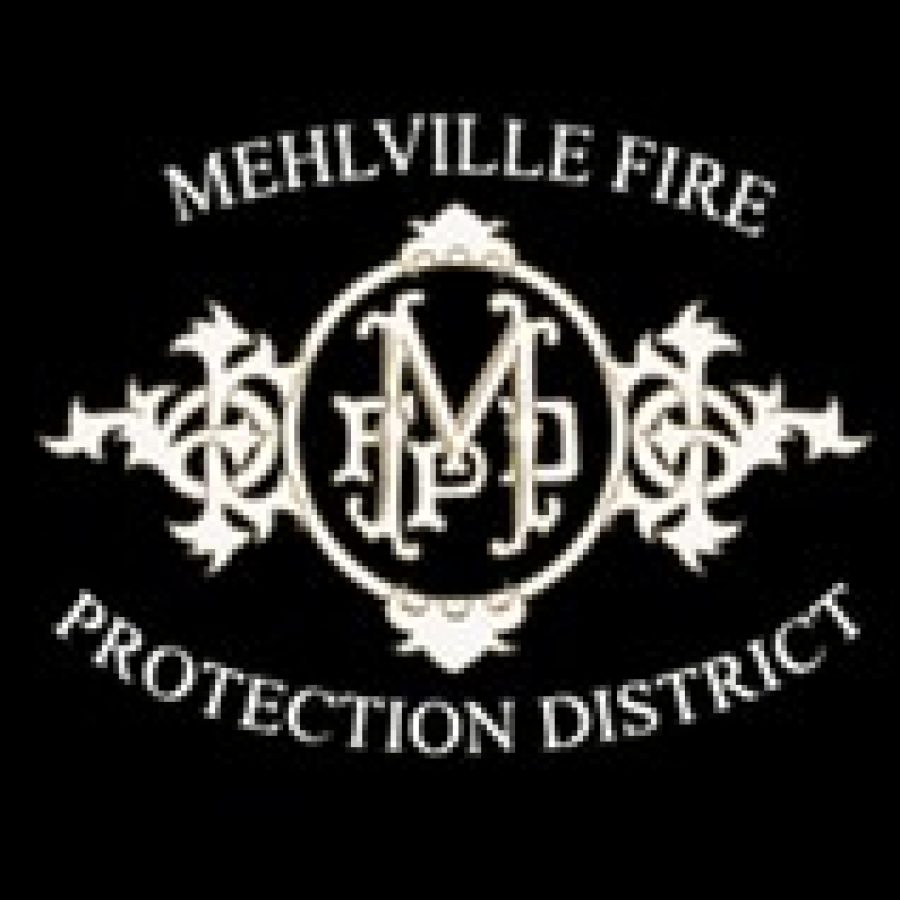 Mehlville Fire Protection District voters will consider a proposal to simplify and streamline the district’s accounting procedures when they go to the polls Tuesday, April 5.

The Board of Directors voted unanimously last week to place Proposition S, for Simplify or Streamline, before voters.

The district’s alarm fund currently levies 5 cents per $100 of assessed valuation. As proposed, that 5 cents would be added to the general fund levy and the ambulance fund levy would be eliminated.

Citing the approval of the 2011 measure, Chief Financial Officer Brian Bond told the board Jan. 20, “… It allowed the district to gain efficiencies by simplifying and streamlining the accounting procedures here in the administration office. The district currently prepares three tax levies each year — the general revenue levy, the alarm levy and the pension levy. The separate levies require extensive allocating and reporting to segregate the tax revenue respective to each levy.”

If voters were to approve the consolidation of the general fund tax levy and the alarm fund tax levy, Bond said, “It would afford the district greater flexibility and efficiency. For example, one less tax rate would be determined each year. One less bank account would be maintained and reconciled each month. Expense allocations would be simplified. Interfund transfers would be eliminated, and matters related to the audit would be more efficient.”

“… Neither entity has any objections to the proposed language that we have,” he said. “So tonight, we’d like to bring a recommendation forward that the board approve language for the April 2016 election that would allow us to essentially consolidate the alarm levy and the general levy.

“It would be a tax-revenue-neutral impact to the district. No residents would see an overall increase in tax because the maximum authorized levy would remain the same, but it would allow us to have greater flexibility and recognize efficiencies within our administrative procedures here at the office …”

Board Chairman Aaron Hilmer said, “… I think it sounds pretty good, and it will be probably a good time to do it in April because we’ll be able to share the cost with the Mehlville School District, as they have a very similar ballot measure on (the ballot) …”

On April 5, Mehlville School District voters will consider Proposition A, a 4-cent, no-tax-rate-increase tax transfer with a 10-year sunset clause, to fund the replacement of roofing and HVAC systems.

Hilmer, board Treasurer Bonnie Stegman and board Secretary Ed Ryan voted unanimously to place Prop S on the April 5 ballot.

The Prop S ballot language states: “Shall the Board of Directors of the Mehlville Fire Protection District be authorized to abolish the alarm levy, reducing the authorized levy 5 cents, while increasing the general revenue authorized tax levy by 5 cents per $100 of assessed valuation as a cost-saving measure to simplify and streamline accounting procedures in the district? If this proposition is approved by a majority of the voters, the overall authorized tax levy will remain the same and there will be no reduction in service.”