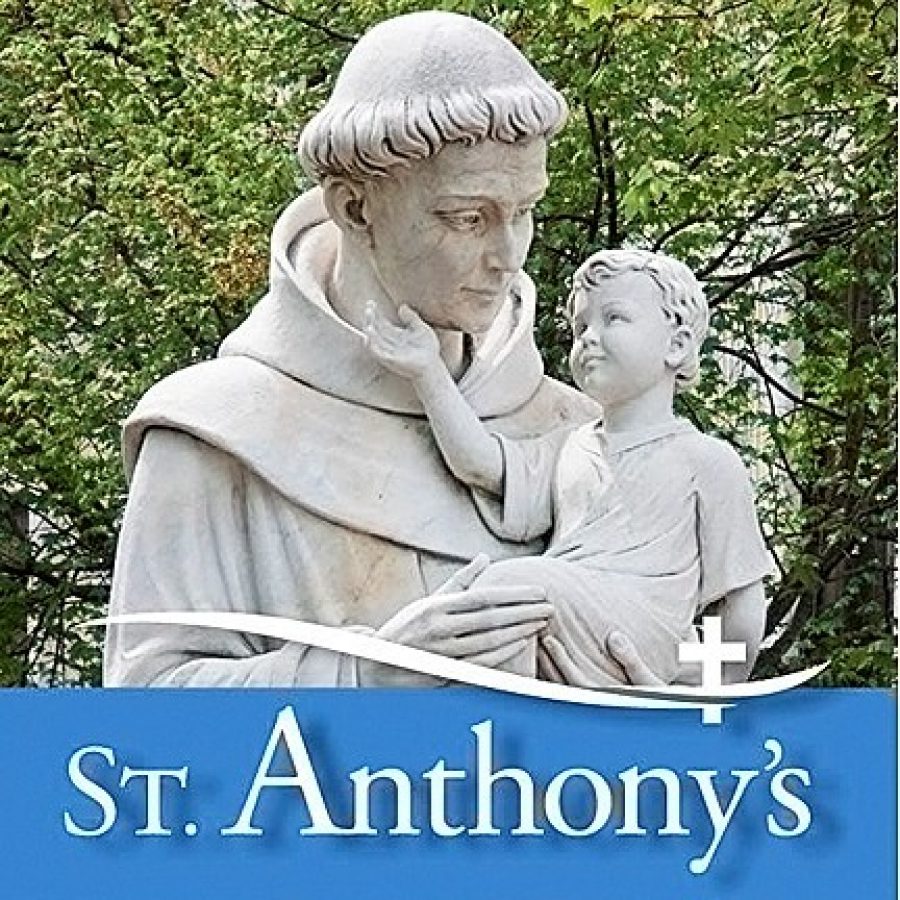 The affiliation between Mercy and St. Anthony’s Medical Center in St. Louis is official, according to a news release.

The two organizations announced in February that they were entering a definitive agreement for an affiliation and since have been finalizing details. Under the terms, St. Anthony’s becomes Mercy’s fifth acute-care hospital in the greater St. Louis region and the third largest hospital across Mercy’s four states.

“This is a wonderful day for the community, for patients and for co-workers,” Mercy Executive Vice President Donn Sorensen stated in the release. “Two organizations with a shared faith-based heritage are coming together offering expanded access to care throughout the area and greater opportunities for co- workers.”

Mike McCurry, Mercy executive vice president and chief operating officer, is expanding his responsibilities to take on the role of St. Anthony’s president, succeeding Kelly Wexler who served as interim CEO for the past few months. Sorensen will provide executive oversight for operations.

With the affiliation complete, Mercy will begin its community roundtable listening tours that have become a tradition when it enters a new service area. These events typically include business and civic leaders, physicians, elected officials and other community representatives, who are invited to gather hospital leaders to help determine next steps in the community master planning process.

“When the Sisters of Mercy would move into a new area, they listened to the community needs and took action,” McCurry stated. “We’ve found in listening we are better able to plan for the future as well as discover ways of keeping the best care close to home.”

“We’re excited for what the future holds for St. Anthony’s as part of the Mercy team,” Winthrop Reed III, chairman of St. Anthony’s Board of Directors, stated in the release. “This is a great opportunity for our co-workers and our community.”

The blessing of transition will be marked in September with a celebration including representatives from both organizations as well as the Archdiocese of St. Louis.