Memorial Day much more than another holiday 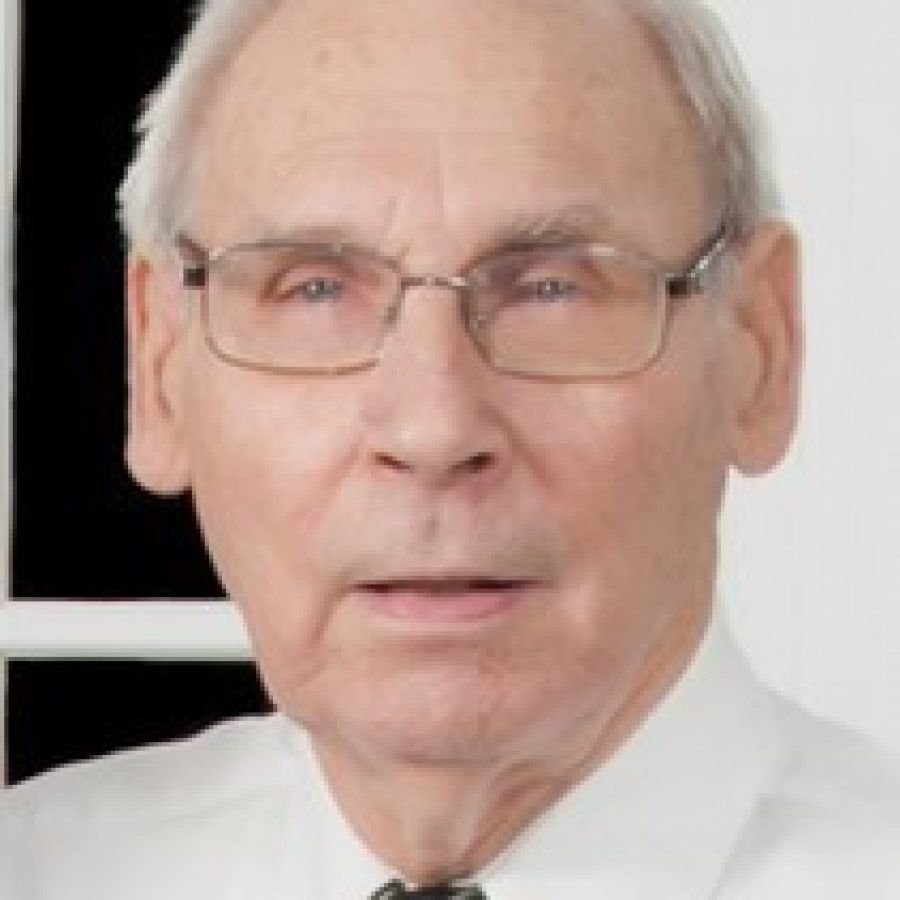 Since Memorial Day’s first official observation on May 5, 1868, when it was called Declaration Day, it has been a national day of remembrance for those who have died in service to their country.

In 1968, the observation of this day was established as the last Monday in May.

When our son was in Cub Scouts, I recall taking him and other Scouts to Jefferson Barracks National Cemetery to place flags in front of the gravestones on Memorial Day weekend.

Later, when I served in the state Legislature, I often was a guest at Memorial Day programs.

One thing that all the grave markers have in common is the date of birth, a dash and the date of death.

For those fallen heroes, little is known how they spent their “dash.”

But what we do know is that they loved our country and were willing to sacrifice what is most precious — their life — so that you and I may live in a free and independent nation.

No greater love has been shown than by those who committed the most selfless act of all in the defense of our country and its freedoms.

I suspect that many of the senior citizens who are reading this have served in the military.

I served in the Army after high school and before attending college.

We put on the uniform out of love for home, family and country.

Those who have died for our country have passed the torch of freedom on to the living.

We must always remember that peace is a fragile commodity and requires our constant vigilance if we are to keep the torch burning brightly.

As senior citizens, we have a grave responsibility.

Not only must we pass on to our children and grandchildren love of country, but also loyalty to our and their country.

We must set the example.

Whenever we show respect for the flag, cast a vote in an election or exercise our freedom of speech, we pay tribute to and honor those who have paid the ultimate price in defense of our country.

We must remember that Memorial Day is not “just another holiday.”

It is an opportunity to honor our fallen heroes, to remember their achievements, their courage, their sacrifice and to pray for families who are suffering because of the death of loved ones.

May God bless them and all who have worn our country’s uniform.

We owe each of them the assurance that their commitment to this nation’s freedom will never be forgotten.