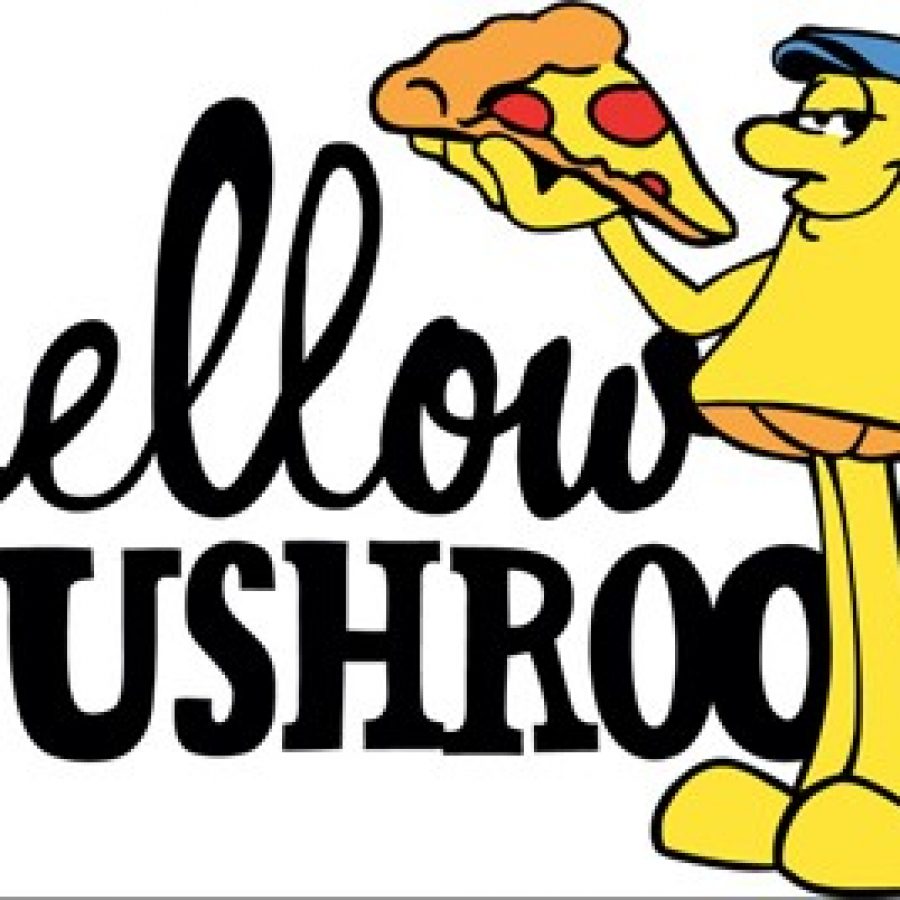 When it opens this summer, the first Mellow Mushroom restaurant to open in Missouri will have a unique Sunset Hills flair.

The locally owned Sunset Hills location of the nationwide pizza chain is set to open in June at the former location of Growlers Pub and the House of Maret at 3811 S. Lindbergh Blvd.

Although Sunset Hills franchisees say they want to keep details of the new restaurant a surprise until it opens, they teased the Planning and Zoning Commission last month with details of the restaurant’s custom theming.

The Sunset Hills Mellow Mushroom theme will honor Laumeier Sculpture Park, owner Michael Vienhage said, but he was coy about what that entails other than three custom steel sculptures outside of the restaurant.

“We want to keep it a surprise — we don’t want everybody to know,” he said. “It’s kind of an homage to Laumeier Park.”

The planning panel unanimously recommended changes to the approved conditional-use permit, or CUP, for the Mellow Mushroom, including a second bocce ball court, a covered patio and different trees. The Board of Aldermen will consider the changes when it meets at 7 p.m. Tuesday, March 9, at City Hall, 3939 S. Lindbergh Blvd.

Vienhage’s wife, Lisa, has been working with the artistic director at Mellow Mushroom to create something “special to St. Louis” for the Sunset Hills location.

When the founder of Mellow Mushroom came to scout out the Growlers site for the new restaurant, he was so impressed by the Growlers sign that he wanted to add it to his sign collection and use it in another restaurant, the developer noted. A family friend drove the sign the nine hours to Atlanta on a trailer.

“He loved that sign, and he collects signs from all over the world, mainly Thailand — he travels and he’s very, very artistic,” she said. “It’s in good hands, let’s just say that, and it’ll probably be seen in another store.”

The revised plan for the Mellow Mushroom adds a second bocce ball court, a covered patio and changes around some of the required landscaping, including trees, which increases privacy for the new restaurant’s neighbors and safety for customers, Michael Vienhage told the Planning Commission Feb. 3.

Planning Commission member Joseph Niemeyer made a request to deny the motion that died for lack of a second, but panel members unanimously recommended a plan revised from the one proposed by Vienhage’s Mo Mellow Holdings.

Initially, Niemeyer asked the developers to replace an orange fence between Sunset Chase and the Mellow Mushroom that he said neighbors are unhappy with. They would prefer a “more palatable” fence that was not as tall and not as orange, he noted.

“We are not required to put up a new fence,” Vienhage said. “We are spending a lot of money on this landscape plan, so right now, at least for now, we’d like to at least get the business up and running and deal with the fence at a later date.”

When Planning Commission Chairman Pat Otto suggested painting the fence, Vienhage said the orange color will match the signs on the building.

Sunset Chase and Maret Drive residents living behind the site of the restaurant came to the commission meeting to explain that another fence behind the site once gave them privacy from Growlers, but the new owners tore it down.

“Like many of you, I’ve given about 10 years of my life to the city,” said Maret Drive subdivision trustee and former Ward 1 Alderman Doug Maguire, who currently chairs the Parks and Recreation Board. “I have no idea why they took down the fence in the first place.”

Sunset Chase and Maret Drive neighbors are in favor of the Mellow Mushroom, but they just don’t want the headlights from all the customers’ cars shining down their street, Maguire noted.

“No one have any recollection of telling Mellow Mushroom to take the fence down — but it’s down,” said Jim Keller, also a Maret Drive trustee. “Now that we’re getting a second bite of the apple, we would really like to see the fence go back.”

Vienhage said that it was his understanding that the neighbors thought the fence was ugly and wanted it down. He would have kept it, but he has a “distinct memory” of Keller telling him to knock it down, he added.

“We thought we were doing the neighborly thing by taking it down,” the developer said, later adding, “This was a misunderstanding between that neighborhood and us — all due respect to them, they can build a fence, too.”

At first, Vienhage declined to voluntarily add evergreens as a site barrier between the restaurant and the neighborhood behind it, because the cost of evergreens plus a row of required burning bushes would be prohibitive.

Planning Commission member Terry Beiter added a condition requiring either a line of evergreens or a 150-foot-long, 6-foot-tall privacy fence along Maret Drive, and members supported the change in a poll before taking the final vote on a recommendation that included the condition.