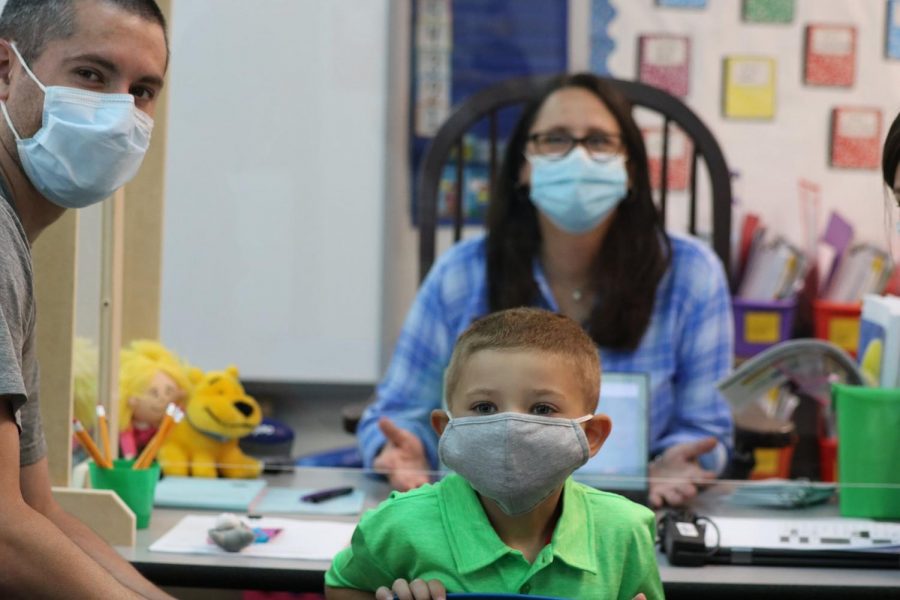 A Rogers Elementary student is ready to learn on the first day of class in Fall 2020.

Some Mehlville School District officials believe out-of-school activities may be why they are seeing more positive COVID-19 cases in the district’s more affluent schools.

At the Dec. 17 Board of Education meeting, Superintendent Chris Gaines said that while studying COVID data in the district and between school buildings, a trend emerged that schools in more affluent neighborhoods in the district — generally, the southern part of the district in the Oakville 63129 and Concord 63128 ZIP codes — tended to have higher rates of positive cases among students despite a low number of confirmed cases being traced back to on-campus exposures. Officials identify the 63125 ZIP code as less affluent. 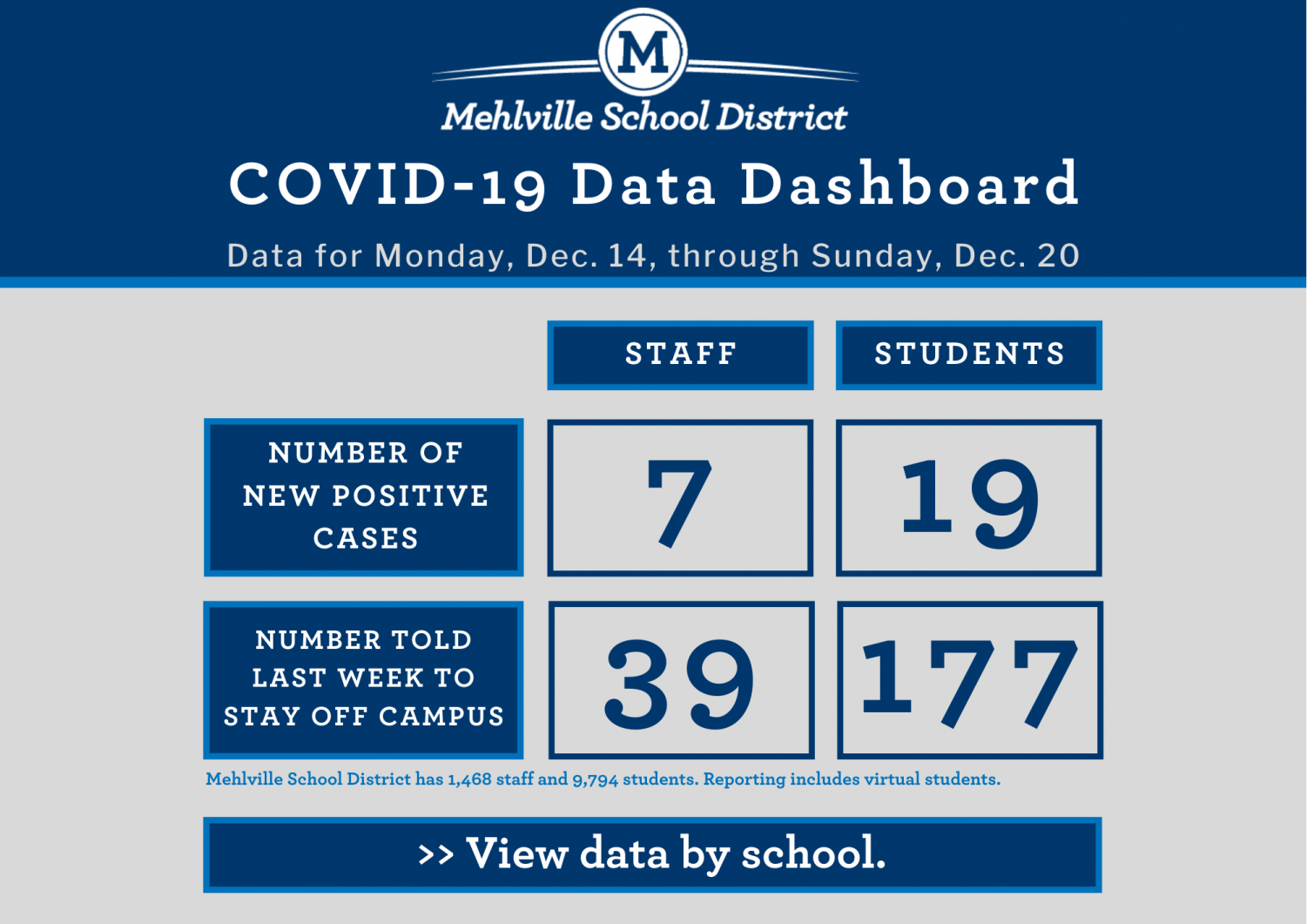 Mehlville’s data echoes trends reported by St. Louis County, in which South County has seen the highest rates of cases and positivity rates for months, led by Oakville and Concord. Lemay’s 63125 ZIP code has been identified by the county as one of its 18 ZIP codes that are considered “most vulnerable” to the effects of the pandemic. It is the only non-North County ZIP code included.

But overall, 63125 is not where Mehlville is seeing cases and quarantines.

“When you look at (COVID data) at the school building level, you begin to ask interesting questions around why some schools have had such a high case rate. Is there something going on within not the school, but the neighborhood around the school, that may be causing those cases to be a bit higher than in some other places?” said Gaines. “Anecdotally, we think that we see that more affluent parents tend to have their kids in more activities, and we were seeing cases being transmitted among those out-of-school activities. Whereas our less affluent schools, those kids typically don’t participate in those activities and perhaps we’re seeing some lower case numbers there.”

The district started the school year 100-percent virtually for all students, before bringing back elementary students and middle school students under a blended/hybrid model mixing days of in-person and virtual learning in September and October respectively.

Since the first group of students returned to classrooms part-time in September, schools that have seen the highest number of cases through Dec. 14 in the district include Bernard Middle School, Oakville Middle School and Oakville High School, which all draw students from Oakville.

Among individual elementary schools in the district, Forder Elementary has had the most cases since the district started tracking data Sept. 28, with 11 confirmed cases in its 360 students through Dec. 14. Rogers Elementary (433 students) had 10 positive cases and Hagemann (374) had nine.

Between the district’s two high schools, Oakville High School has had 14 confirmed cases among 1,695 students and Mehlville has had 11 cases among 1,426 students. High school students only attended class in person for two weeks before the district sent them back to all-virtual through the end of the first semester.

As of Dec. 14, Trautwein Elementary has had the lowest number of positive cases — only one — since starting back in person.

The district cannot demand that students actually stay home and quarantine, but officials can ask students to remain off campus for at least two weeks due to a coronavirus exposure. Schools that have had to quarantine the most amount of students are Washington Middle School, with 335 of its 463 students asked to remain off campus at any given time, followed by Oakville High School with 229 students and Bernard Middle School with 194. Across the entire district through Dec. 14, a total of 2,426 students have had to quarantine.

Washington Middle’s numbers are so high because due to an outbreak involving students and staff members, nearly half the entire student body had to stay off campus in October.

The district has a total of 9,794 students, including about 2,000 students enrolled in Mehlville@Home, the district’s 100-percent virtual learning option.

“So if we look at the student quarantines over the time period we’ve been in session, the bulk of those just barely have been contact-traced to campus exposure,” said Gaines.

Gaines said he hopes to be able to bring back high school students in person part time at the start of the new semester and also hopes to bring back all elementary students to 100-percent in-person, five days a week, sometime in January.

“We look at youth cases compared to the total number of cases in those three ZIP codes (63125, 63128 and 63129) to kind of get a handle on what percent of cases are coming from school-age kids. Ya know, early on, it was almost 20 percent. Almost one in five cases were school-age kids,” Gaines said. “We’ve seen that drop week by week, and this most recent report has been our most favorable yet in terms of just youth and the percent of total cases … Last week (week of Dec. 7) was our lowest student case week since mid-October, and we had our lowest week in the last five or six on the staff side.”