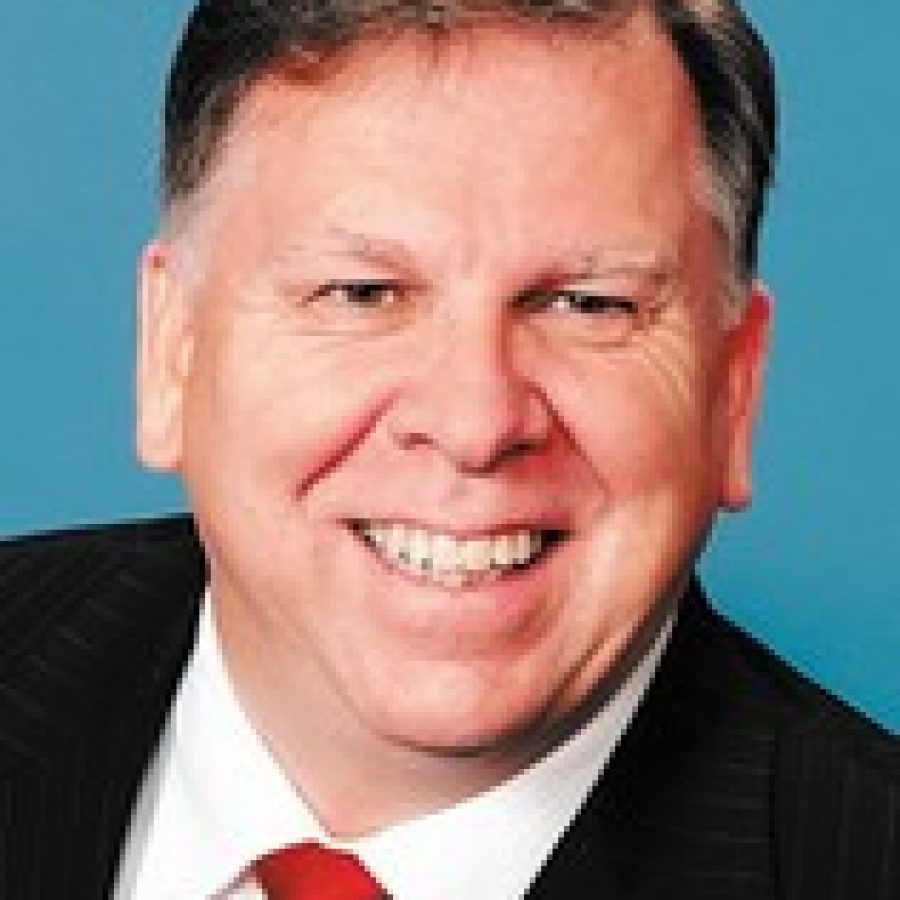 The campaign to pass a “reasonable” tax-rate increase this fall for the Mehlville School District officially kicks off next week, and an organizer believes it is the most important election in Mehlville in a generation.

Organizers are inviting the entire community to attend the campaign kickoff at 7 p.m. Monday, June 29, at Andre’s South, 4254 Telegraph Road, which is donating space for campaign events. The event is not sponsored by the district, but some Mehlville officials, including Board of Education members and Superintendent Norm Ridder, will attend.

As a first step, the group will ask the board to vote to place a tax-rate measure on the November ballot. One of the campaign’s leaders, former board President Dan Fowler, told the Call that in light of the millions of dollars in budget deficits and budget cuts the district faces, a tax-rate hike is key to the future of Mehlville and Oakville — both the schools and the areas.

“I believe this election coming up is one of the most critical elections that we’ve had, certainly since I’ve been watching Mehlville for the last 26 years,” said Fowler, who served on the board for three terms beginning in 1989. “I will go so far as to say failure is not an option. We are at a crossroads where without a tax levy passing, it will have catastrophic consequences on the education of the students of Mehlville, now and in the future. I agree with Dr. Ridder that we will see a real collapse by 2025, which is just 10 years from now, if we don’t start turning things around in Mehlville.”

After an educational presentation on the district’s financial situation for newcomers, attendees will work on the nuts and bolts of the campaign, including fundraising, communications, social media, graphic design and responsibilities of various volunteer groups, with an emphasis on parent groups throughout the district, Fowler said.

The Board of Education would have to vote to place a measure on the ballot, and the campaign plans to lobby for a “reasonable” one.

Organizers have not yet defined what they believe is “reasonable,” but Fowler said he believes it would be something around 49 cents.

It’s a number he distinguishes from the last two tax hikes put before Mehlville voters, large increases that were rejected by two-thirds of voters — 97-cent Proposition A in 2006 and 88-cent Proposition C in 2010.

Fowler led the campaign for the last tax-rate increase that passed, when voters approved Proposition P, a 49-cent tax-rate hike for facilities, 15 years ago.

At the school board’s June 4 meeting, board members unanimously agreed to change their meeting calendar to add two meetings just before the Aug. 25 cutoff to place a measure on the November ballot.

The move followed a May survey that indicated the majority of district voters would approve a 40-cent tax-rate increase, which followed a monthlong public feedback process on $4 million in budget cuts and new fees that the board approved in April to address the district’s growing operational budget deficits, which will hit $2.6 million next year after the cuts.

“As has been said before, it’s not a spending issue with Mehlville, it’s a revenue issue,” Fowler said. “There’s an old saying, so goes your schools, so goes your community, and I think it’s extremely important that Mehlville provide a high-quality education — it affects property values, but more importantly, we have a moral responsibility.”