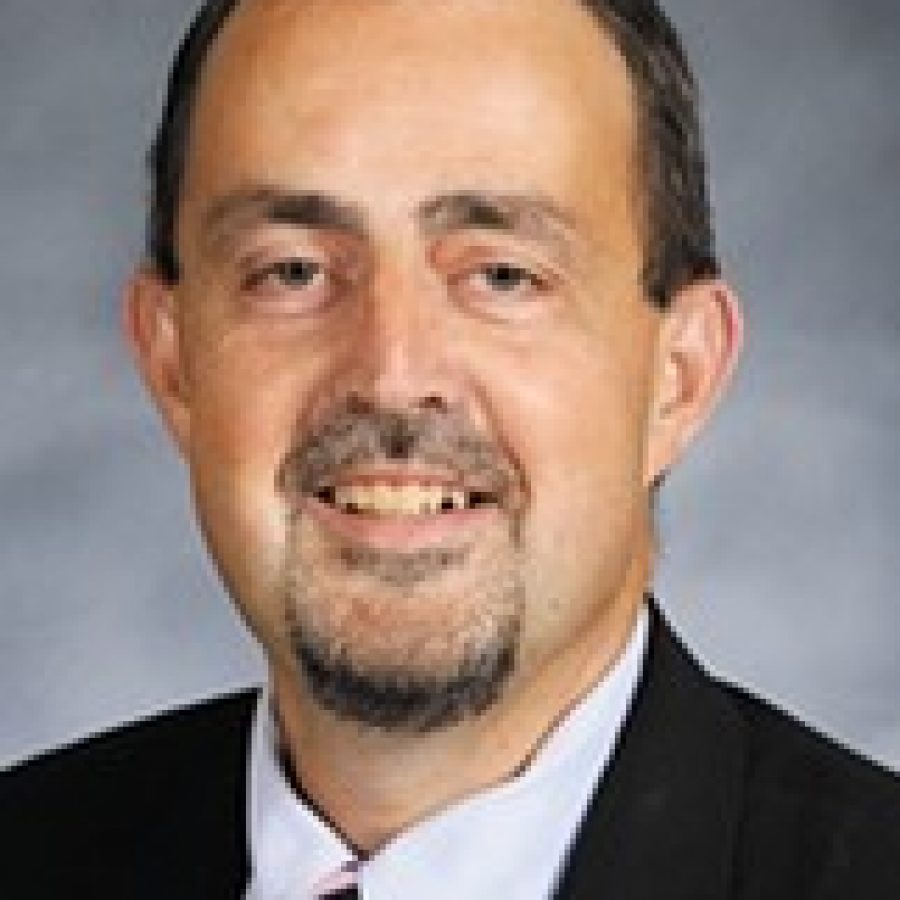 The Mehlville Board of Education will meet Thursday to seat the two winners of Tuesday’s school board election — which took place after the Call went to press.

Katy Eardley was first elected to the board in 2012 and did not run for re-election this year.

She will leave the board during its annual reorganization meeting at 7 p.m. Thursday in the Administration Building, 3120 Lemay Ferry Road. New board officers will also be elected at the meeting.

Incumbent board President Ron Fedor-chak ran for re-election, with challengers Lisa Dorsey, Jamey Murphy and Kyle Haubrich also contending for the two open seats. Fedorchak was first appointed to the board in 2011 and elected in 2012.