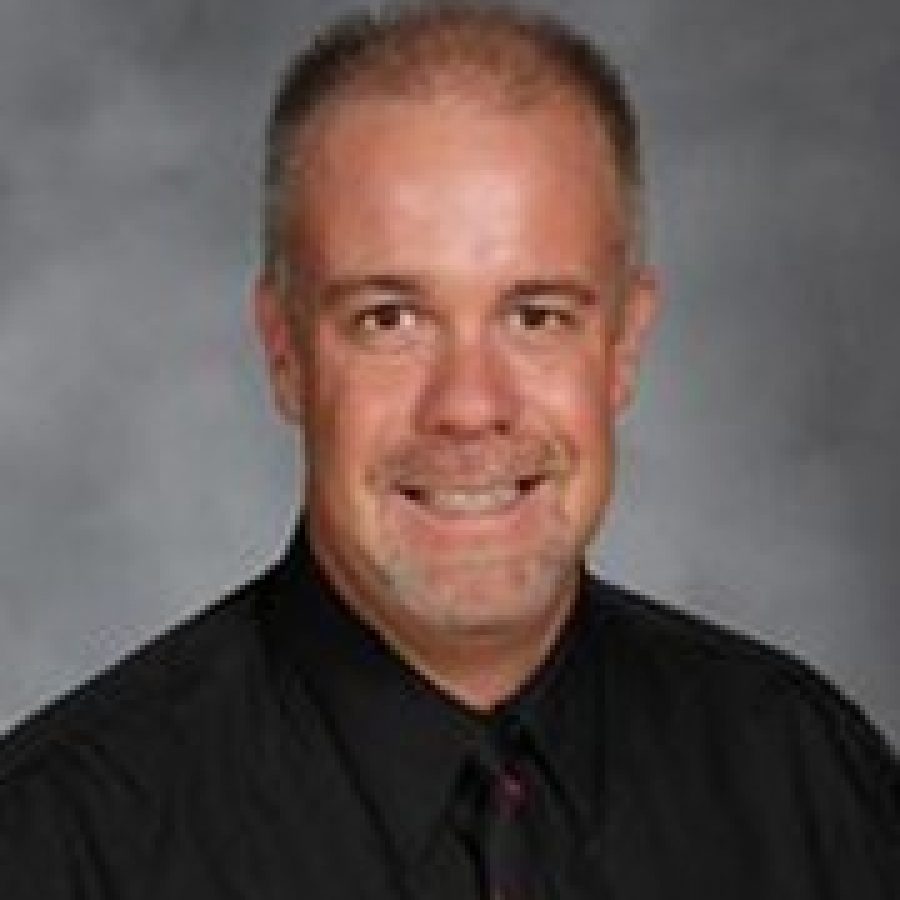 Teachers in the Mehlville School District are happier than they’ve been in a long time, their chief negotiator said after the Board of Education unanimously approved a new teacher pay plan last week.

Morale is higher than in years, negotiations were the smoothest they’ve been in recent memory and the teachers’ vote to approve the new one-year contract was the highest approval in years, Mehlville High School teacher Ernie Perrica told the Call.

Mehlville teachers approved the pay plan, which costs about the same to fund as the current salary schedule, by a 90-percent vote. The dissenters were mostly teachers who fall on the middle of the salary schedule, which lost some funding to increase starting and ending salaries, the previous weak points in Mehlville salaries, Perrica said.

But if they stay in Mehlville long-term, those teachers will benefit because the new schedule tops out at a higher ending salary, which gives teachers a higher pension.

The MNEA membership will also be pleased about the 6-0 unanimous vote from the school board, Perrica said.

Board Vice President Jean Pretto was late to the meeting, but said she would have also voted for the plan.

The cost of the new salary schedule and its raises is roughly the same as the current schedule, Chief Financial Officer Marshall Crutcher said.

“Adopting the new salary schedule is the equivalent of giving them a step, but a payment plan that actually makes a little more sense in the long run,” board member Jamey Murphy said.

The new salary schedule was a collaboration of Superintendent Chris Gaines, Crutcher, board President Samantha Stormer and the Salary Schedule Committee, which was formed as part of the memorandum of understanding, or MOU, from two years ago.

After the vote, board member Venki Palamand congratulated Stormer, who took the lead on creating the salary schedule as a member of the panel for the past two years.

“Very few times can a board member point to a significant accomplishment for the district,” Palamand said. “This new salary schedule will have a positive impact on the district for years to come — this is a major accomplishment that occurred because of your involvement.”

In adopting the new schedule, every Mehlville teacher will get at least a $492 raise, but the schedule shifts to tiers instead of step levels that indicate how many years the teacher has been in the district.

The starting salary jumps up nearly $2,000 on the new scale, from last in the region at $36,059 to $38,000, while some salaries in the middle are lower than the previous schedule. Mehlville steps have been frozen four times in the last two decades, so some veteran teachers who may have appeared to be at the 19th step on the previous schedule were actually at step 15.

To shift everyone to the new schedule, those steps will not be retroactively granted since that would cost millions of dollars, but teachers will be placed at the tier that equates to a salary higher than their current salary, whatever that next rung might be.

The top salary on the Mehlville schedule for teachers with multiple advanced degrees, without accounting for stipends and extra pay, increases from $77,810 to $87,400 under the new plan.

“A lot of us, myself included, will never make the very top, but we’re still very happy,” said Perrica, a district resident who has taught at MHS for 23 years.

Mehlville teachers have often said in the past that they wish they were paid as much as teachers at Lindbergh, especially after data the district collected under former Superintendent Norm Ridder indicated that the average Mehlville teacher would make $147,831 more at Lindbergh over a typical 31-year career, without breaking down student-teacher contact time.

The new pay plan significantly closes the gap between Mehlville and Lindbergh, although teachers have not yet done a full statistical analysis to see how much, Perrica said.

The easy salary negotiations this year were “almost like a flip-flop from last year in some respects,” Perrica said. “We’ll see what the future brings but obviously for this year, we’re happy. Morale is going up, a school board that deserves the support of the teachers definitely helps and is definitely a step in the right direction.”

Last year, teachers were frozen with no steps or other increases awarded due to millions of dollars in budget cuts that led to the passage in November of Proposition R, a 49-cent tax-rate increase.

Perrica profusely thanked the board at the May 26 meeting, a contrast to past years when negotiations led to lasting tensions between the MNEA and the board.

“To have a 6-0 vote is awesome, and in particular, I’d like to thank Samantha Stormer for her help — it is something that truly will attract and retain,” Perrica said. “I’d also like to thank Dr. Gaines for his insight and giving us a little help along the way. It’ll be nice to go back to the membership 6-0.”

At a board meeting last summer, Stormer said that she spent a year on the salary committee trying to repair the damage caused by past relationships between the board and teachers.

Board member Larry Felton, also on the committee, blamed past board members’ efforts for merit pay, which was approved by a historic 7-0 vote in 2014 but was dropped when the board members most in favor of it, Mark Stoner and Rich Franz, left the board that April.

Stormer, who was elected in 2014, said when she walked through the door, the teachers did not trust the board.

“I don’t know who put it there, I don’t know how it got there,” Stormer said of the damaged relationship. “I’m not blaming anybody, but what I’m saying is it’s taken us a very long time to get a trusting, working relationship where the teachers feel like they can actually speak and talk to us.”