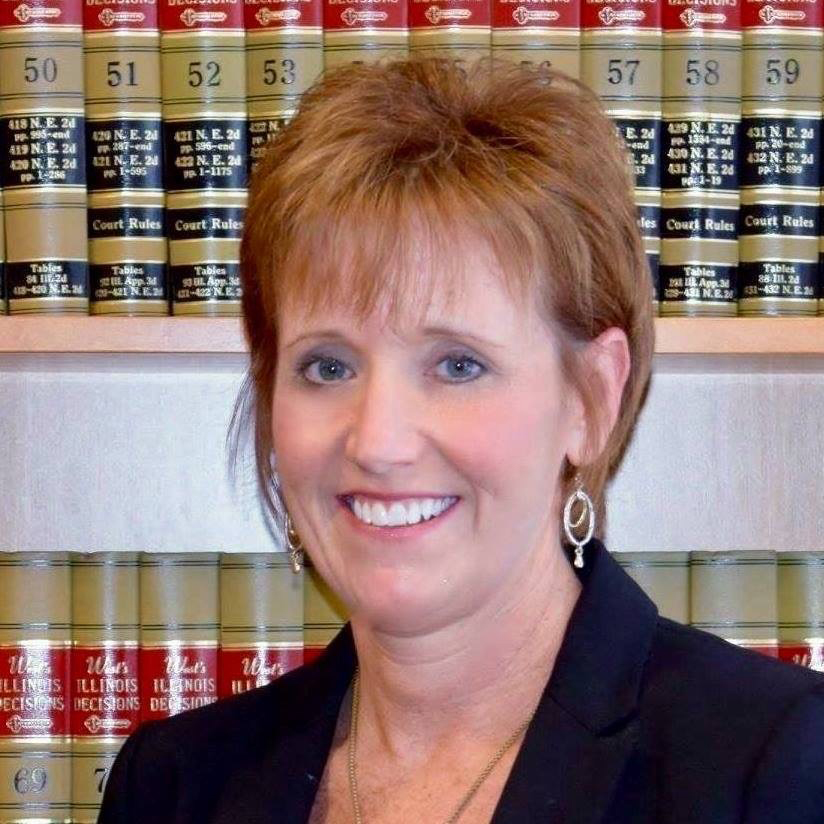 The Mehlville Board of Education voted 6-1 June 23 to renew the district’s COVID-19 policies.

The renewed policy included a 1.5 percent positivity threshold per building for mandatory masking, a policy that would stay in effect for 10 school days at a time in affected buildings. The district moved to mask-optional in January with a 1 percent threshold and increased the threshold to 1.5 percent in Feburary.

Director Scott Huegerich was the lone no vote. He suggested increasing the threshold percent and making the mask policy 10 calendar days instead of school days.

“Any movement would be pleasing to me,” Huegerich said. “I’m taking this from the standpoint of serving the children of the district and maximizing our efforts in the classrooms. I think taking a different approach is going to help us maximize things a little bit.”

Board President Peggy Hassler said it’s important to note in the COVID discussion that children 5 and under are now approved to be vaccinated, so any community members worried about their younger children should look into vaccination in anticipation of future district COVID-19 policy changes.

The board will have two meetings via videoconference July 14 and Aug. 4 related to COVID for discussions surrounding the start of the school year. Board Director Patrick McKelvey said those dates would line up with vaccination and immunity dates for kids getting the vaccine soon. Several board members said they would be willing to discuss the policy and potentially changing it after those meetings.

“I’ll be very willing to engage in that conversation. I have always said from the get-go that as the situation improves, we need to pivot to match that, as long as we’re seeing community improvement and as long as the situation isn’t coming back on us,” Director Jean Pretto said.

One community member spoke out against any masking threshold earlier in the meeting during public comment, citing the lack of “irrefutable proof” on the district website.

“At no point in human history have we asked children to sacrifice for adults. According to the (Centers for Disease Control) website for school guidance, masking isn’t listed as one of the everyday strategies for operations,” Grant Spencer said. “It’s not the parents job to disprove that a filthy piece of cloth on a child’s face for several hours a day protects from a virus … it’s (the board’s) job to prove it does.”