Mehlville looks to next five-year vision for its strategic plan

Public has given feedback on plans, now Mehlville moving forward on it 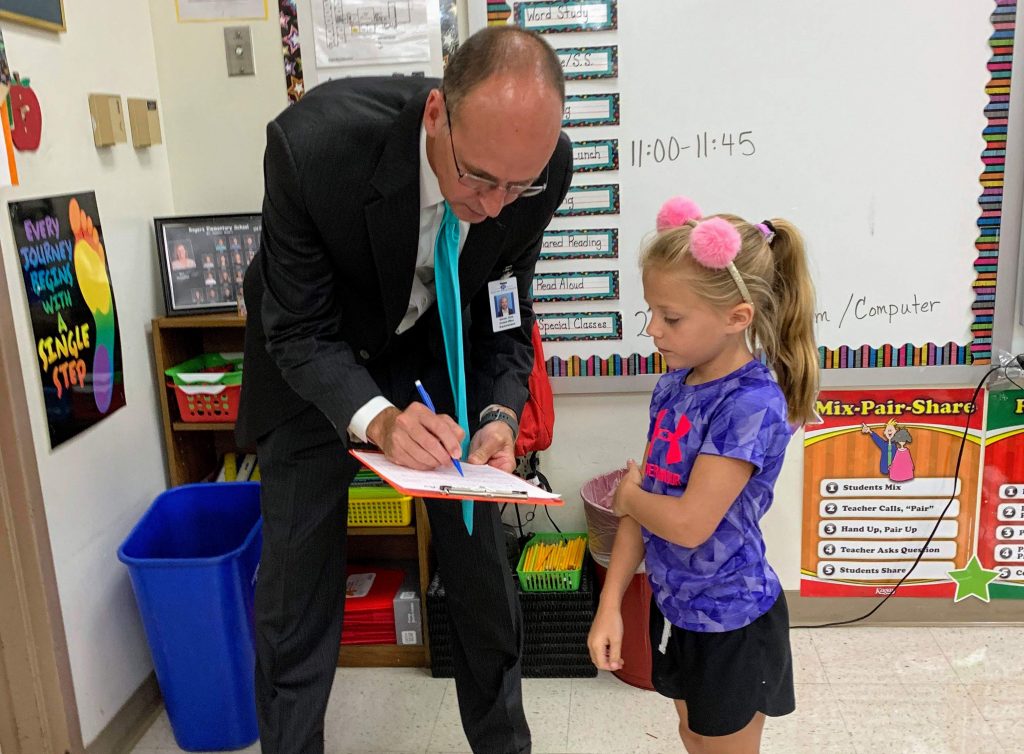 The Mehlville Board of Education will be voting this summer on the next five years of the Mehlville School District’s strategic plan.

Superintendent Chris Gaines told the board April 29 that the final draft of the strategic plan was being put together for approval sometime this summer. Approval is now on track for July.

The district spent the 2019-2020 school year collecting feedback from students, parents and the community about what they wanted to see from the school district, with two themes rising to the top: safety and student personalization.

“In the fall of 2019, we started engagement around the development of the next iteration of the strategic plan that we would be launching next school year,” said Gaines. “And through that engagement we established themes that we heard from the community and we’ve been trying to work to bring that into goals and actions.”

Mehlville’s first formal strategic plan was adopted by the Board of Education in 2015 under interim Superintendent Norm Ridder, just before Gaines became Mehlville’s superintendent. The strategic plan is intended to be renewed in five-year intervals, and the first plan is built around the elements of student preparation, teachers support and being effective and efficient.

“Where we had come to … the last time we talked about this, was still keeping those three big themes, but adding the theme of safety, and then under student preparation, (adding) this personalization piece that we heard during engagement with our families,” said Gaines. “The safety piece — kind of broken into two pieces. One being the physical space, the facilities, and then two, the human element side of sense of belonging and mental wellness.”

Mehlville voters made history in April when they passed the first bond measure in the district since 1992  — Proposition S for Safe Schools, Safe Kids. The $35 million bond issue will be used to fund facility upgrades districtwide, including the addition of secure entry vestibules at all 18 schools.

The passage of Prop S also frees up dollars elsewhere in the district’s budget for other safety items, Gaines said. The district has a plan to install security cameras in the middle schools, followed by the elementary schools, in addition to adding social-emotional learning, or SEL, positions.

One change in the next phase of the strategic plan is changing the theme of “teacher support” to “employee support.”

Personalization-wise, MyPath, the district’s individualized learning program for high school juniors and seniors, will expand to sophomores next year, and then freshmen the following year. Mehville@Home, the district’s 100-percent virtual learning option, will “continue to evolve as demand drives what that looks like,” Gaines said.

The writing of the new version of the plan is taking longer than officials originally thought, and a draft plan has not yet been presented to the board. Final approval of the strategic plan is expected in late June or July.