Mehlville golf is in a ‘youth movement’ 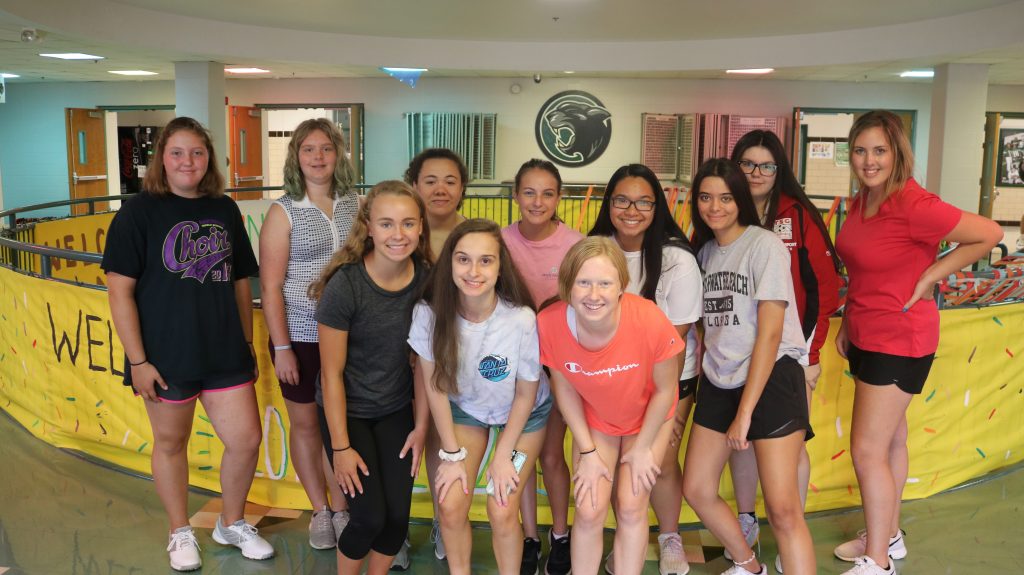 Mehlville girls golf interim head coach Tom Brannan says he has a ‘youth movement’ on the team with young players on course to win.

With just two upperclassmen returning to the starting lineup, the Mehlville Panthers girls golf team is going to experience a youth movement.

“We’re going to be relatively young,” Mehlville interim head coach Tom Brannan said. “We have a few returning on varsity, so we lack some experience this year.”

Junior Melissa Hagemann returns to the varsity lineup, and Brannan believes that 2019 could be a special year for her.

“Melissa comes from a golf family and I can see an improvement in her swing,” Brannan said. “I think that this year will be a fun one for her.”

Two more juniors that will be key to the Panthers’ success on the links are Kayla Fritsche and Emily Tran. “I think that Kayla and Emily will compete to be our No. 2 golfer this year,” Brannan said. “Kayla has been getting some good length off the tee. Emily last year was all arms, but now you can see her use her hips to get some distance. They’ve both improved.”

The Panthers head coach is also looking forward to seeing sophomores Zoe Spain and Alyce Rose as well as freshman Katelyn Burch join the varsity squad for the 2019 season.

Mehlville opens up the 2019 season against Eureka and Affton on Tuesday, Sept. 3 at the River Lakes Golf Course in Columbia, Illinois.

The team will then take on Northwest High School and cross-town rivals Lindbergh High School on Wednesday, Sept. 4 at the Fox Run Golf Club in Eureka.