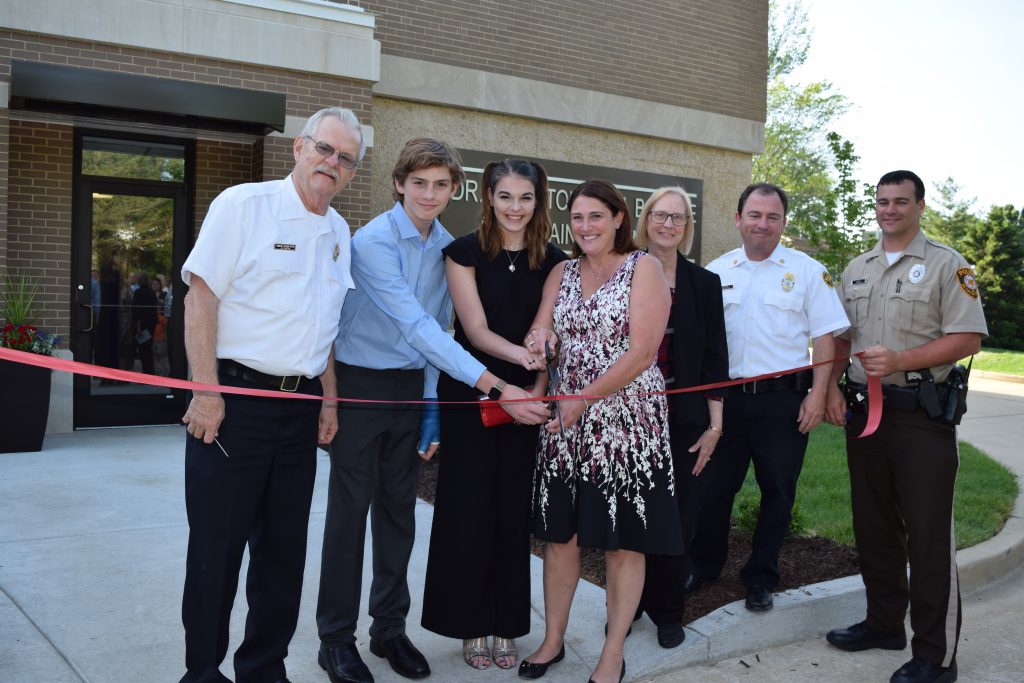 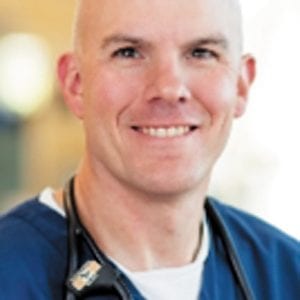 The Mehlville Fire Protection District dedicated its new EMS training facility last month in honor of Dr. Christopher Bosche, the district’s late medical director who in the eyes of administrative staff contributed more than anyone else in recent memory to the fire district.

Bosche died Sept. 12, 2017, after a three-year battle with cancer, the result of his exposure as a Ground Zero responder after the 9/11 attacks in New York City.

Bosche had served as medical director of the fire district since mid-2008. On July 26, 2017, the fire board unanimously adopted a resolution to rename the district’s EMS training facility the Dr. Christopher J. Bosche EMS Training Center.

In attendance at the dedication ceremony were Bosche’s wife, Amy, and his two children, Jennifer and Jacob. Board of Directors Treasurer Bonnie Stegman presented Bosche’s family with a plaque honoring him.