Changes would not penalize employees for being called in 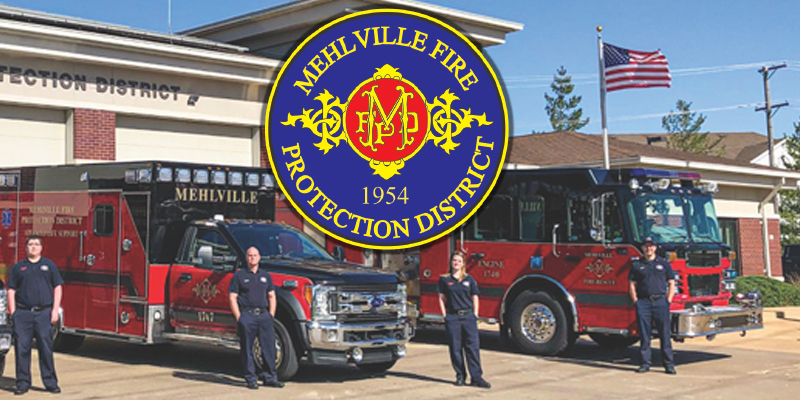 The Mehlville Fire Protection District Board of Directors added additional changes to the impending Employee Manual of Policies and Procedures update at its meeting Oct. 6.

In the newest iteration, employees would not be penalized on the overtime list if ordered in. They would retain their spot on the list.

The four column vacation draft is the forerunner for the new EMoPP. Fire Chief Brian Hendricks said that style would be best for cutting overtime costs in the future.

“I’m worried about the workforce and having to order so many people in,” Hendricks said.

Captain Ty Cardona, shop steward of Mehlville Local 2665 of the International Association of Fire Fighters, said the four column draft is fine but he would like to add some flexibility for people who have their days set. He proposed allowing employees to transfer a day they may not need after choosing it to another open spot down the line, which Hendricks said wouldn’t be an issue.

The board has been reviewing the overtime and vacations changes to the EMoPP for the past several weeks and will vote on the final plan at its next meeting Oct. 20.