Mehlville Fire District gets ahead of a microchip shortage affecting Tahoes 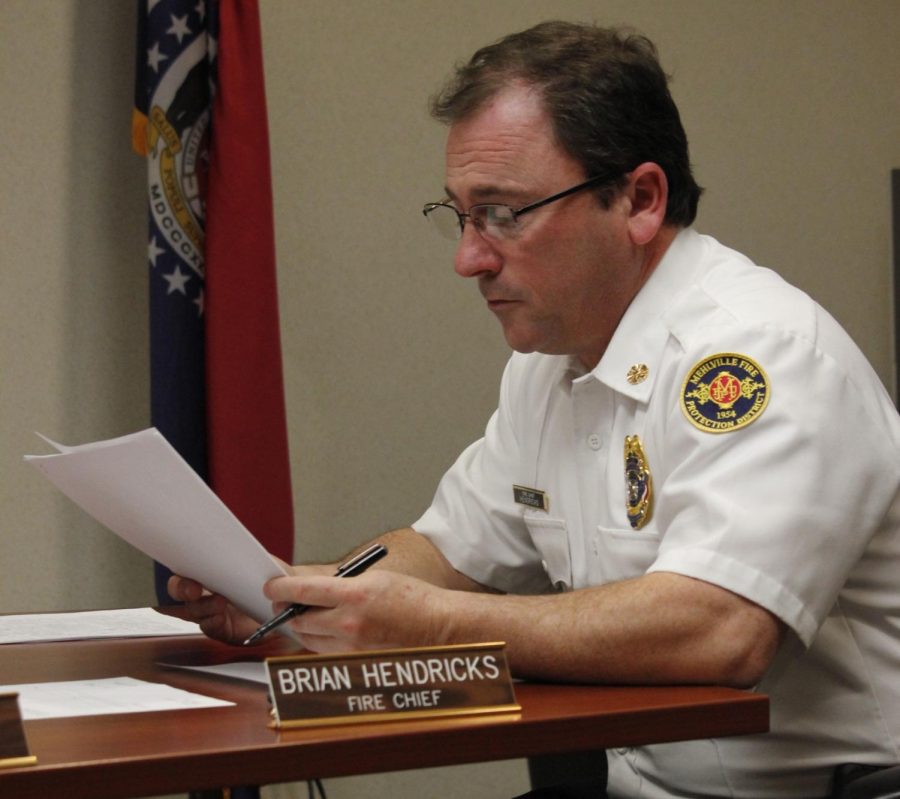 The Mehlville Fire Protection District moved proactively to get ahead of production delays at car factories, continuing through at least May, in order to replace an administrative vehicle on time and on schedule.

Don Brown Chevrolet, which holds the state contract for the Chevy Tahoes that the fire district typically uses for its administrative vehicles for chiefs, told the fire district in January that GM has suspended the builds of all state contract vehicles due to a global microchip shortage that is affecting all car companies. The shortage was worsened by multiple fires at semiconductor factories, including one in Japan in March. Production at certain plants has been halted for months due to the shortages.

The fire district wasn’t slated to purchase its new Tahoe until this fall, but Chief Brian Hendricks told the Board of Directors Jan. 27, “The worry is if we don’t get on the list that GM is going to realize they’re not going to be able to meet the demand and they’re going to stop production of 21 Tahoes for the state contract.”

The district budgeted for a 2021 Tahoe not to exceed $41,456, but will not pay until the SUV is delivered in the fall.

“Sounds good to me, don’t have to vote on that,” said board Chairman Aaron Hilmer, to murmurs of agreement from board Treasurer Bonnie Stegman and board Secretary Ed Ryan. The Tahoe is separate from an emergency purchase the fire district made at the same time to replace a Ford truck used for plowing and salting firehouses that was hit and totaled by another driver in a crash on the interstate. The district ordered that replacement Ford truck off a bid from the Joe Machens dealership in Columbia, which holds the state contract for Ford trucks.

Chief Financial Officer Brian Bond gave an update on the insurance payout for that wreck at the March 10 meeting. The insurance company for the other party is giving the fire district $19,000, which does not completely cover the $41,000 cost of buying a new truck to replace the old one.