Board casts unanimous vote on contract extension for Gaines 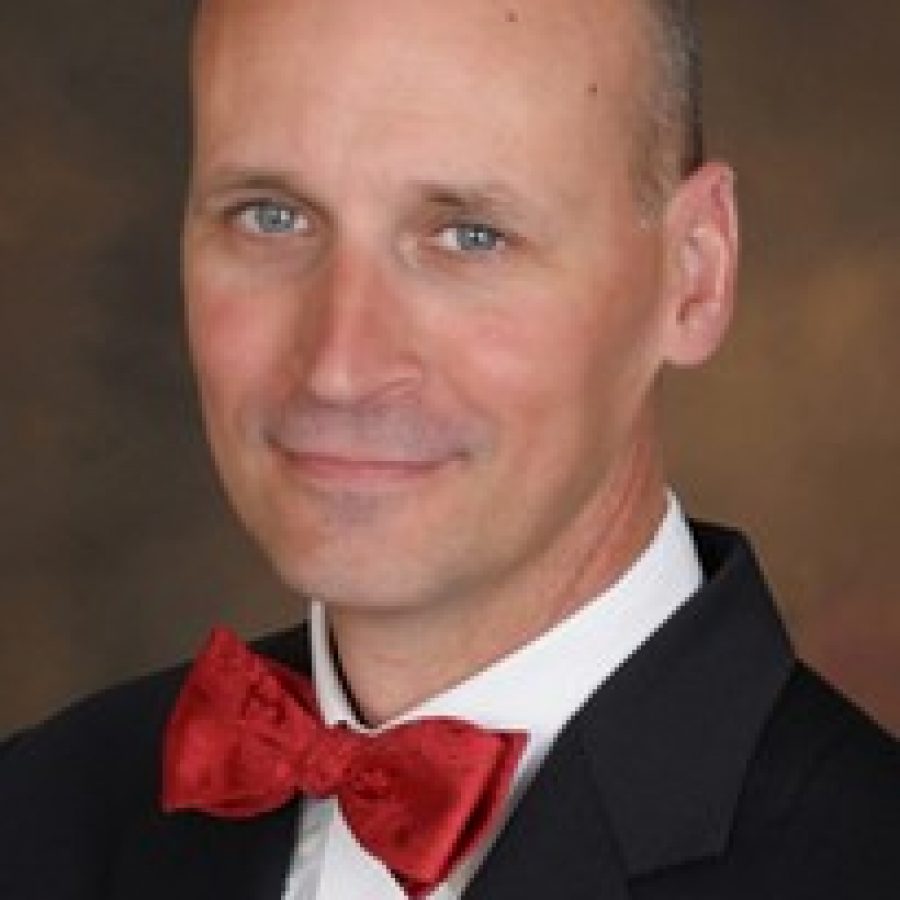 The Mehlville Board of Education has extended Superintendent Chris Gaines’ contract through 2020, granting him the first unanimous contract vote he’s had as superintendent.

The board approved Gaines’ new contract 6-0 in a June 29 closed session, with board member Larry Felton unable to vote because he was attending by phone. Felton has supported all of Gaines’ contracts and said he would have voted for this one if he had attended the meeting in person.

For the second and third years of his new rolling three-year contract, he will get a raise of zero to 6 percent, depending on his evaluations.

“As a board, we feel this will bring the stability that our district needs to move forward,” board President Samantha Stormer said. “We are proud of the work he has done over the past two years and we look forward to working with him in the future. Mehlville School District has a very bright future and an exceptional leader in place.”

Gaines learned that his contract had been extended from the Call July 7 and had not yet seen the contract or signed it.

He arrived in the district in 2015 after serving as superintendent for seven years each in Wright City and Bourbon.

“It’s been fun,” Gaines said of the past two years in Mehlville, adding, “That means I’m now in my 17th year as a superintendent. Makes me feel old.”

The district did not release Gaines’ new contract to the Call by press time, but Stormer said it is similar to his past contracts, with very little language changed.

After a year in which Gaines reshaped the district by redistricting, started the new school of innovation Mosaic Elementary, revamped scheduling and classes at the high school and tackled academics and test scores districtwide, his reaction to the news when the Call informed him that his contract was being extended was matter of fact.

“It’s certainly … reassuring maybe. Less tenuous, I don’t know,” Gaines said. “I mean, I chose to come on a 4-3, so. I have advised people against it … You know, I was ready for something different, so I was willing to give her a shot. It worked.”

Most superintendents see their contracts extended in January or February, but the board has worked on Gaines’ evaluation for months. Board members did not evaluate him last year because they started looking at a contract extension so late and because he was not given any official goals when he was initially hired.

The board developed a comprehensive evaluation last year that all future boards can use, she said.

This year, the board officers — Stormer, Vice President Jean Pretto and Secretary Lisa Dorsey — filled out Gaines’ evaluation over several months and collected results from an anonymous survey of Central Office employees and principals about him. They presented their recommendation to the board, then the officers met with Gaines and made an offer.

The process was delayed in the last few months by the board’s focus on teacher negotiations as those broke down, Stormer said.