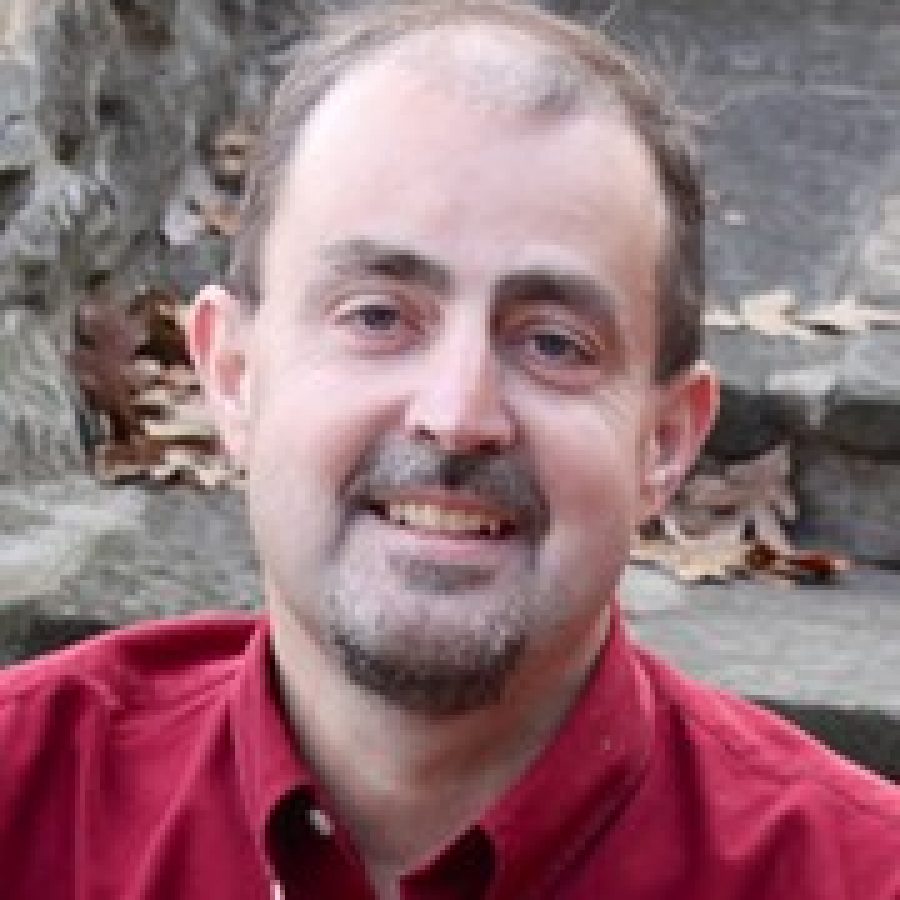 For the fourth year in a row, Mehlville Board of Education President Ron Fedorchak is fighting for more time in school for students, but teachers counter that they want more money in exchange.

The board will consider the school district’s 2015-2016 calendar when it meets at 7 p.m. today — Thursday, Feb. 19 — in the boardroom of the Administration Building, 3120 Lemay Ferry Road. The calendar will include two more school days, which Fedorchak fought for in contract negotiations with teachers last year.

Any changes to the calendar that were not recommended by the Calendar Committee are unacceptable to teachers, however, said Rogers Elementary first-grade teacher and committee member Dawn Mahacek, president of the Mehlville National Education Association, or MNEA.

“Any perversion of the committee’s calendar shows a lack of respect for the work that the board-established committee has done,” she told the board last month. “Any unilateral decision on additional hours worked or days added to the calendar should be tied to compensation and must be negotiated.”

Parents have long complained to board members about the midweek early release days that teachers use for professional development, so the Calendar Committee — which is mostly comprised of teachers — moved those days to Fridays for next year at the direction of board members.

However, Fedorchak will not introduce the teachers’ recommended calendar since it does not incorporate some changes he requested, including holding professional development training after school instead of letting students out half a day early.

Approving the calendar is an ordeal every year in Mehlville, and interim Superintendent Norm Ridder said he can see why when he looks at the data gathered from surrounding districts as part of the district’s new strategic plan, which shows Mehlville lags behind on instructional time.

“Our student-teacher contact time isn’t good, our staff development time isn’t good, and so (incoming Superintendent) Dr. (Chris) Gaines knows that we’re going to have to build on that for the following year’s calendar,” Ridder said.

Moving early release days to Fridays is popular with parents in Ridder’s focus groups, he said, but Fedorchak prefers to eliminate those days altogether. Teachers like to use early release days for professional development, however, and declined to recommend any calendar proposals to the board that incorporate after-school professional development.

Fedorchak negotiated with teachers last year to add two school days to next year’s calendar, increasing students’ days in school from the state minimum of 174 to 176, closer to the national average of 180 days. In a one-year memorandum of understanding, or MOU, teachers agreed to the extra days in exchange for $2.5 million in salary increases, an average of 2.4 percent.

Salary negotiations for next year are kicking off, and teachers will seek more money for those two days added to next year’s calendar.

After the approval of last year’s memorandum of understanding, or MOU, lead negotiator and Mehlville High School teacher Michael Ghormley told the Call that the negotiations team “did not negotiate adding two more days. We were told that the board was planning on adding two more days to the 2015-2016 calendar, whether we liked it or not. We were told that we need to negotiate the appropriate compensation for these two days in next year’s negotiations.”

Preliminary budget forecasts for next year have not included any salary increases for teachers in light of the projected $8 million budget deficit, which will require millions of dollars in budget cuts.

For at least the second year in a row and the second time this year, officials scheduled the Calendar Committee meeting during the work day when Fedorchak was unable to attend.

“They would not accommodate even allowing me to get there without having to take time off of work,” Fedorchak told the Call.

Last year, the Calendar Committee meeting was held while Fedorchak was away on a business trip.

The scheduling is a coincidence and a convenience for teachers, some of whom live far away, Ridder told the Call.

Board Vice President Venki Palamand substituted for Fedorchak at the committee’s meeting, but told the teachers on the committee that Fedorchak probably would not present their proposal to keep the same calendar at tonight’s meeting. He suggested they make their recommendation alongside the calendar Fedorchak wanted.

Teachers balked at sending anything other than the traditional calendar to the board or to Fedorchak, however.

“I don’t think we should send him two (calendars) unless he shows up to voice his opinion,” said the only parent at the meeting, Mehlville High School parent Doug Werner. “I gave him two opportunities to come, and he hasn’t come to either one.”

Fedorchak wanted to extend the length of the school year while keeping the same number of days, which is called a balanced calendar. Although the balanced calendar is sometimes referred to as year-round school, the calendar actually has the same number of days as the traditional school calendar, it just spreads them out with more frequent two-week breaks to shorten the one long break in the summer.

Ridder’s former district, Springfield Public Schools, uses a balanced calendar at one school, the Robberson Community School. Fedorchak borrowed that idea for his calendar proposal last year, which would have started earlier and ended later to combat the summer slump but included a longer Thanksgiving break in between.

Springfield teachers who work at Robberson love the balanced calendar because they can take vacations and breaks throughout the year, not just the summer, Ridder noted — but change is hard and people like what they’re already used to, he added.

“The two things we heard loud and clear were we don’t want to start any earlier and we sure don’t want to go any longer,” said Oakville High School Athletics Director Becky Czuppon. “I know at our level, it was a very resounding no.”