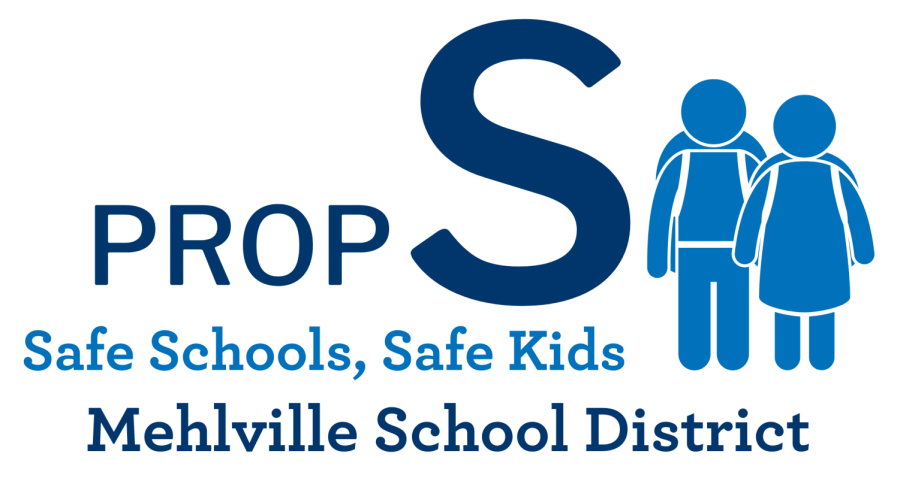 By Lucas Irizarry and Erin Achenbach

The Mehlville Board of Education unanimously accepted a bid Nov. 17 to renovate HVAC systems at Rogers Elementary.

The bid was the lowest the district received at $1.49 million from Integrated Facility Services. Director of Facilities Mike Gegg said the district has worked with IFS before on rooftop projects.

The replacement of Roger’s HVAC systems is part of Mehlville’s Proposition S spending plan, the $35 million bond passed by voters in April to fund facilities improvements across the district.

In the spring, the Board of Education approved a bid for the replacement of the HVAC units at Forder Elementary, which were completed over the summer. Other Prop S projects completed include the baseball and softball fields at Oakville High School, which went out to bid this summer. Work on the fields wrapped up at the end of October.

To date, the district has paid about $1.85 million in bills related to Prop S expenditures and has a little over $35.54 million remaining.