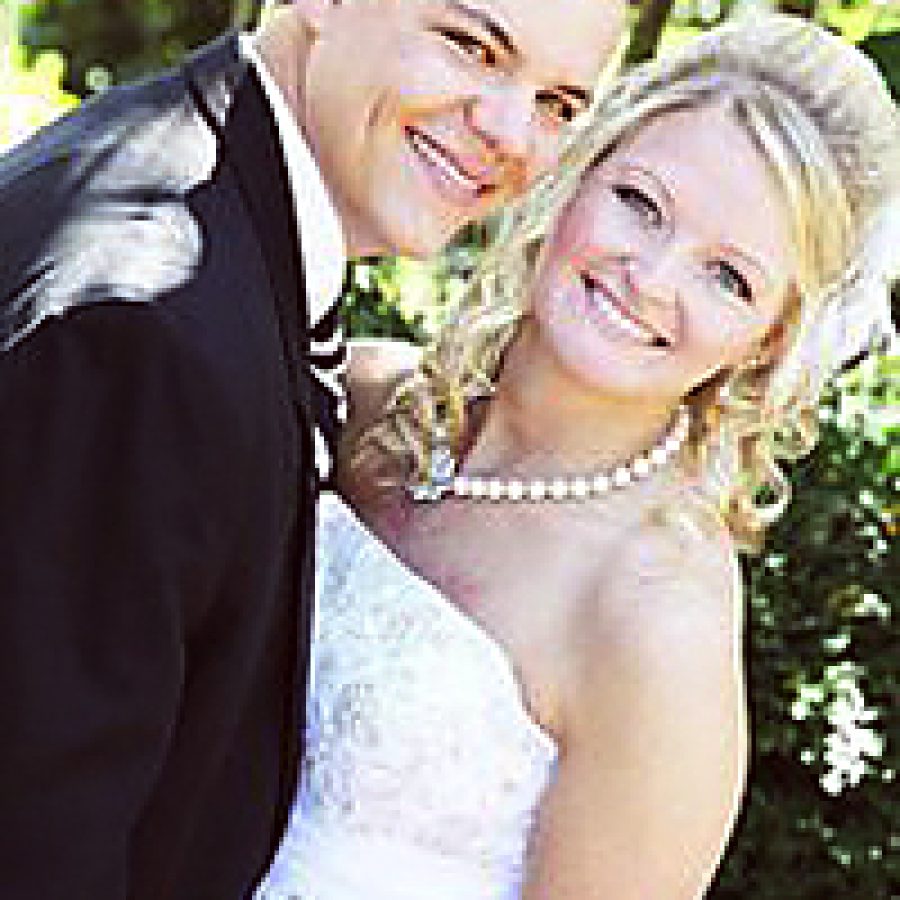 The bride is the daughter of Tom and Cindy Masterson of Oakville.

The groom is the son of Jim and Terry Rooney of Oakville.

The maid of honor was Sarah Clarke Masterson.

The best man was Tony Catanzaro.

The flower girl was Lucy Ann Goellner. The ringbearer was Jayden Michael Mills.

A reception was at Caroline Vineyards.

After a honeymoon Caribbean cruise, the couple moved to Oakville.