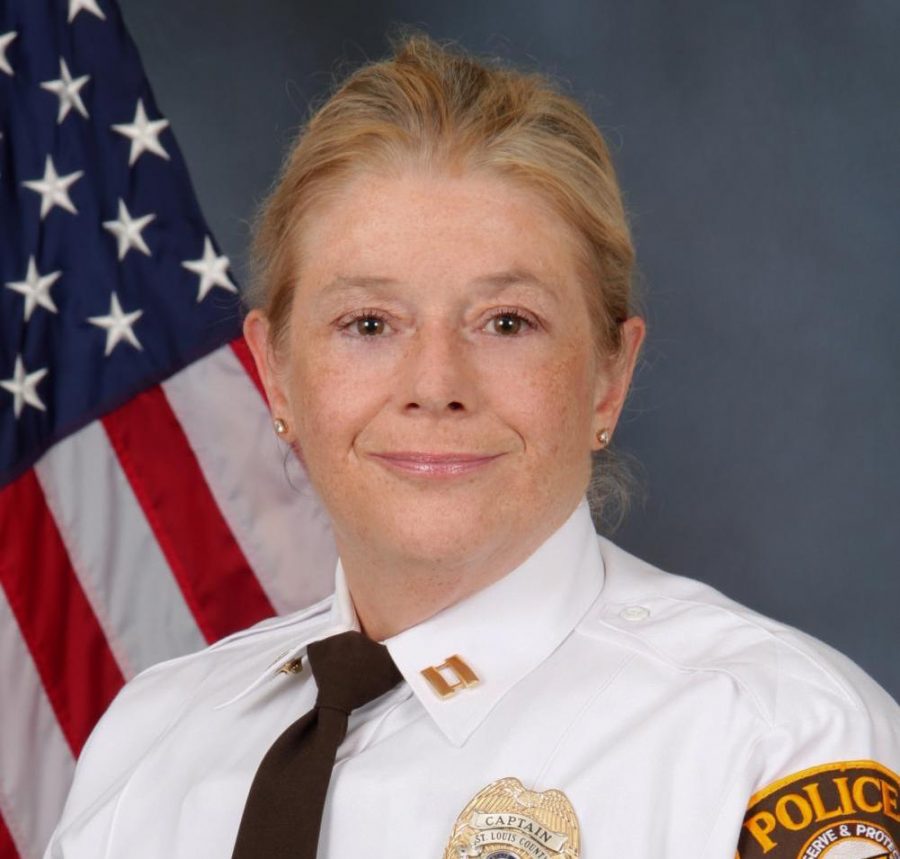 Barton, who has 41 years of experience at the St. Louis County Police Department, is set to lead the department after Chief Jon Belmar retires effective today, Thursday, April 30.

The police board kept its search internal-only, asking captains and lieutenant colonels to apply. Out of more than 20 possible candidates, the board received applications from eight, including three lieutenant colonels and five captains. The vote to hire Barton was unanimous for the five-member board.

She is the ninth police chief in county history and the first woman, but the fanfare that would usually come with that title has been more low-key due to the coronavirus outbreak.

The Call will be speaking with Barton on her first day on the job. Look for that interview to be posted soon.

“This appointment is historic in the sense that Lt. Col. Barton will be the first woman chief of a large Police Department in the St. Louis Metropolitan area,” the union said in a statement. “Women represent the fastest growing demographic of law enforcement officers and Lt. Col. Barton’s appointment is a beacon of light for those officers.”

Barton joined the department in October 1978 and commanded the North County Precinct before moving to West County.

She has held numerous positions, and Belmar welcomed her as his successor.

“I have had the pleasure of working with Lt. Col. Barton for many years,” Belmar stated. “I am confident that she possesses the abilities to lead this Police Department. I look forward to working alongside her in the transition leading up to my retirement.”

Belmar took a final ride on the police helicopter to celebrate his last day on the job.