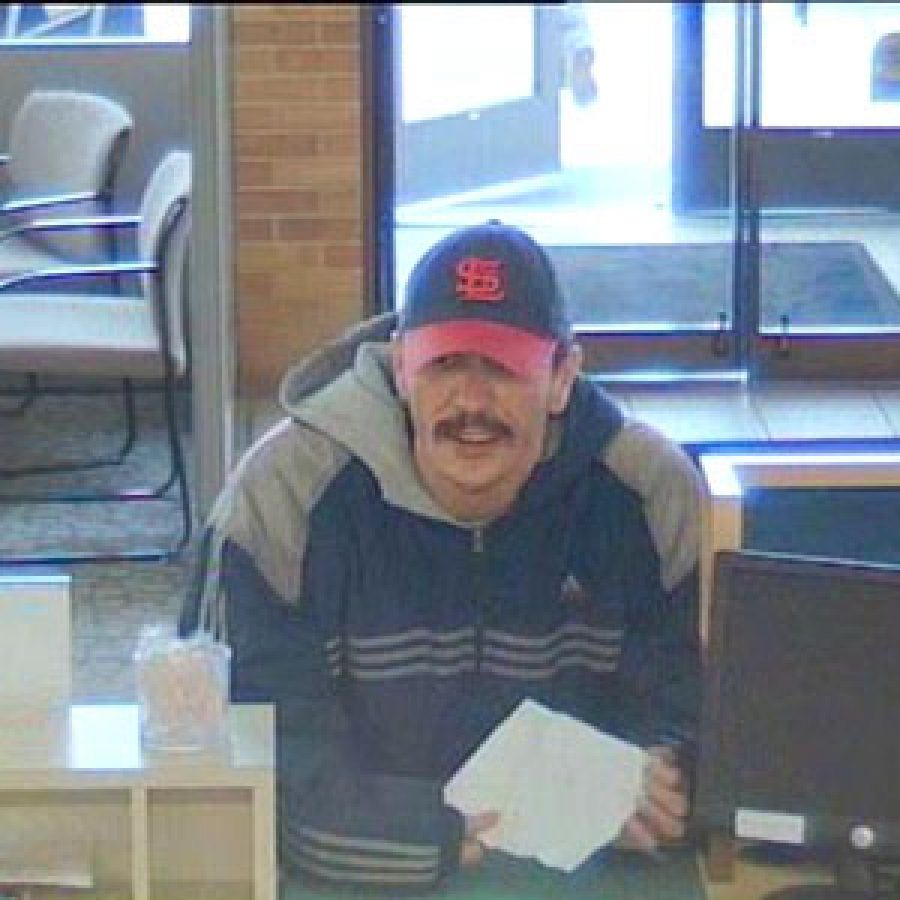 FBI officials believe this man robbed the PNC Bank in Crestwood today — Dec. 15. They say photos obtained today have the best view yet of the 'Logo Bandit.'

FBI officials believe the “Logo Bandit” is responsible for the robbery — the man’s fifth since September. Officials call him the “Logo Bandit” because he wears hats and sweatshirts with brand-name or athletic logos.

The man displayed a note and demanded money from the teller. No weapon was displayed, but it was implied, the release stated. Bank officials further informed police that the subject is believed to be in his late 30s early 40s with tan skin and sharp facial characteristics.

After officers arrived on the scene, they were told the suspect left on foot with an undisclosed amount of money and was last seen running east on Watson Road.