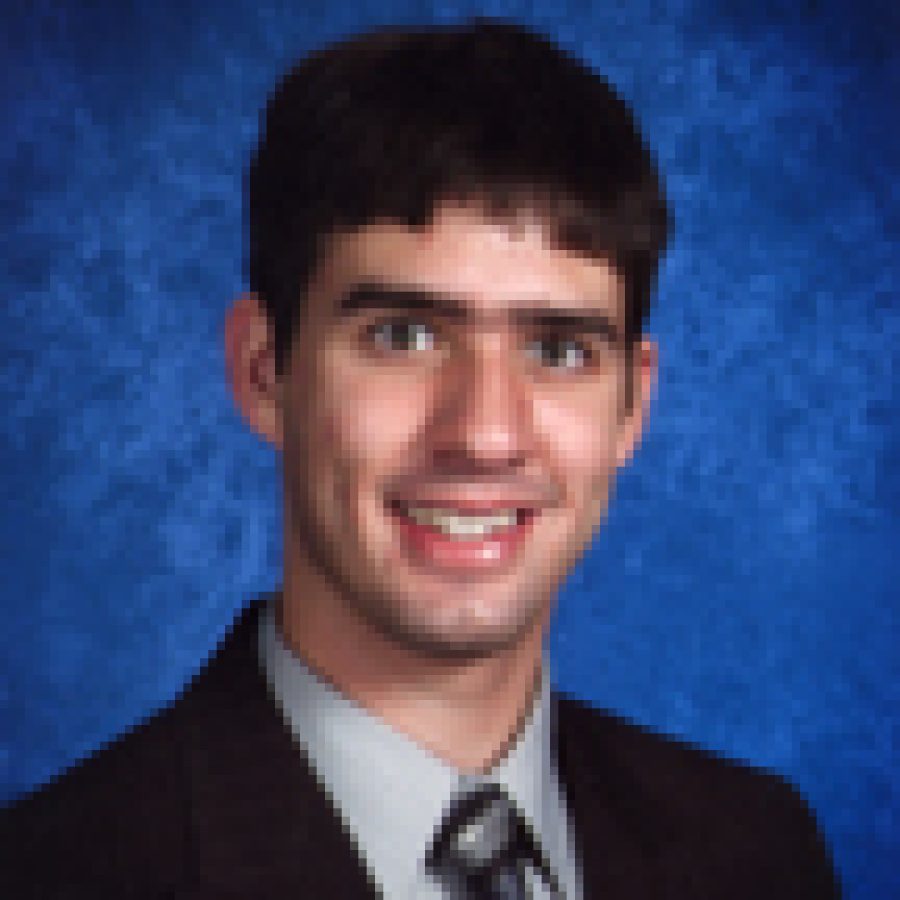 Foster was sponsored by American Legion Post 397 of Creve Coeur. Among his accomplishments are attaining 1 Honors Honor Roll all quarters, serving as vice president of the National Honor Society and serving as president of the DeSmet Young Republicans. He also is a member of Student Government-pastoral commissioner, the Latin Club, the Magis Men Service Club and the DeSmet Academic Competition Team.

Foster is an active member of the Tesson Ferry Township Republican Club and currently is working for the Jim Lembke for State Senate campaign.

He is the son of Lisa Foster.

Royer was sponsored by American Legion Post 300. Among his accomplishments are serving as president of the National Honor Society and being an honor-roll student each year. He also is a member of the Student Council, Speech and De-bate, the Key Club and Hi-Step.

At Boys’ State, Royer was elected mayor, taking on the role of uniting his city to run an efficient government.

He is the son of Bob and Annette Royer.

Boys’ State is a pure democracy in that all citizens may vote and are eligible to hold office. The program is designed to educate and train Missouri’s young leaders in functional citizenship, leadership and government. Nearly 1,000 student leaders built an entire state government in a single week.