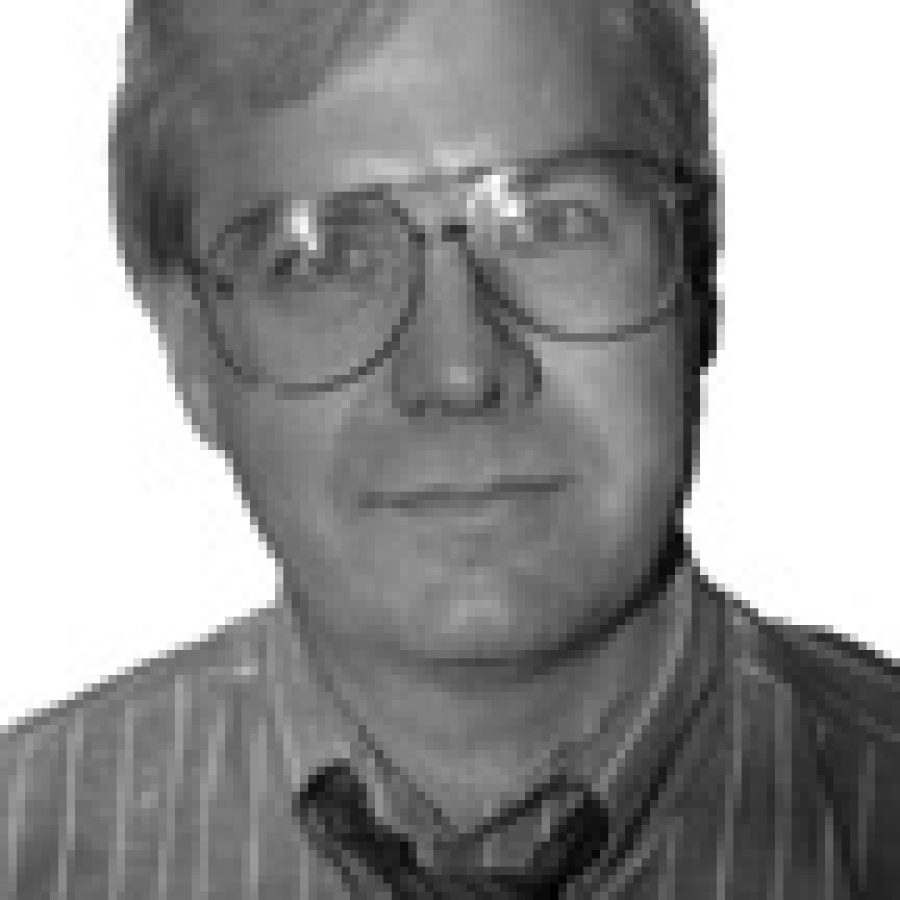 We discussed the excellent fiscal stewardship of the Lindbergh Board of Education in a recent column.

That stewardship is exemplified in the approach taken by the Board of Education in placing Proposition R on the Nov. 4 ballot. Proposition R is a $31 million bond issue that, if approved by voters, will provide a long-term solution to space concerns at Sperreng Middle School. A four-sevenths majority will be required to approve the measure, which would not increase Lindbergh’s debt-service tax rate, but extend the current rate of 38 cents per $100 of assessed valuation an additional five years.

District officials have been aware of the space concerns at Sperreng for quite some time, but did not rush into making any hasty decisions. Instead, they crafted a long-term solution based on the wishes of the community.

The board voted unanimously in October to establish a Demographic Task Force comprised of parents, residents and staff members to recommend long-term options to address space concerns at Sperreng, which last year had an enrollment of 1,321 pupils while the ideal size for a middle school serving grades six through eight is 600 to 800 pupils.

After weighing numerous proposals and conducting two public forums, the 53-member task force formulated six options, which school-board members later whittled down to three choices. After further discussion, the board decided to solicit more community input through a telephone survey. After a clear favorite emerged from that survey, board members continued to do their due diligence, peppering administrators with questions to ensure that proposal would provide a long-term solution to Sperreng’s space concerns. After being satisfied that was the case, they voted unanimously to place Proposition R on the Nov. 4 ballot.

While Sperreng would remain a sixth- through eighth-grade middle school, funds from Proposition R would be used to convert Truman Elementary School to a sixth- through eighth-grade middle school, add onto Crestwood and Long elementary schools, convert Concord School to an elementary school and either construct or buy a new building to relocate the district’s early childhood education, or ECE, program from Concord School.

Lindbergh officials have taken a reasonable and cost-conscious approach to solving Sperreng’s space issues. Given Lindbergh’s track record in financial matters, voters should not hesitate to approve Proposition R.