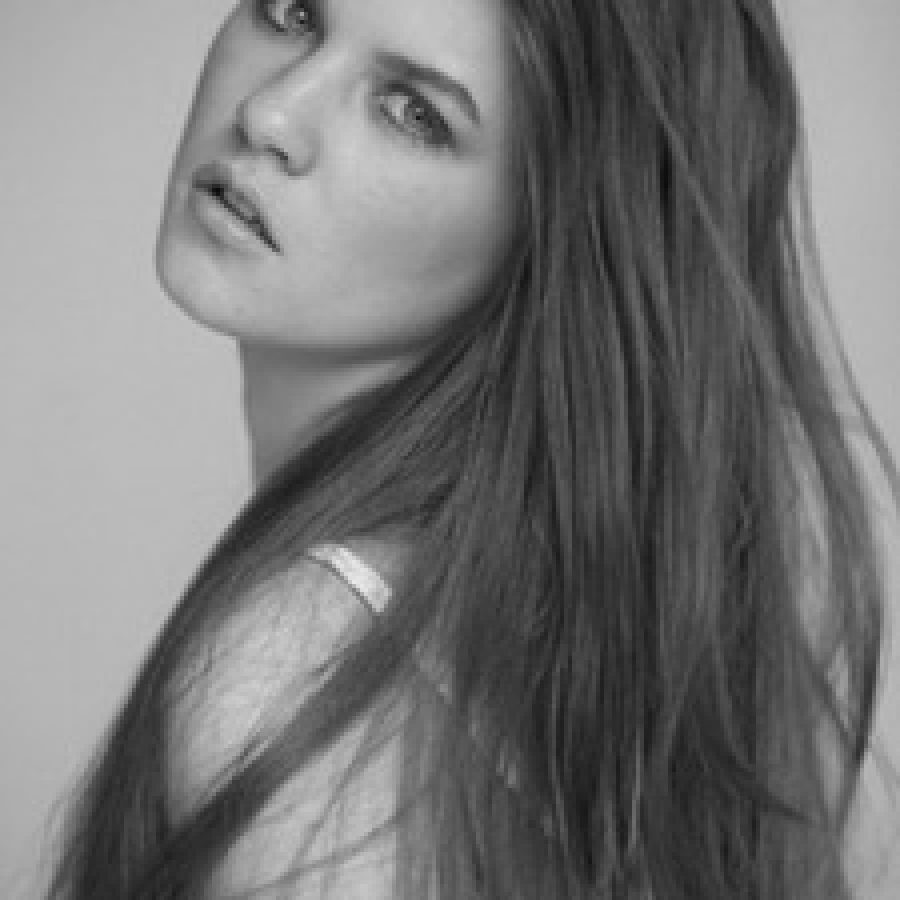 St. Louis modeling agency Centro Models is being “Remodeled” on reality TV, and Lindbergh High School sophomore Madeline Giunta, 16, of Crestwood, is one of the new faces being introduced on the CW TV show’s locally filmed episode, which airs at 9 p.m. Feb. 15.

The show “Remodeled” follows internationally known modeling agent Paul Fisher as he travels the United States overhauling a web of modeling agencies called “The Network,” and introducing a class of new faces to the modeling world.

When Madeline was 13, she was discovered while riding a New York City subway with her mom and aunt, according to a Lindbergh news release. Most recently, the soccer player and Renaissance award winning student participated in the St. Louis area Grovefest Fashion Show in 2011. The photographer there submitted her images for consideration in auditions for the TV program, which was coming to town.

“When I found out I was picked for the show, I started crying,” she stated in the release. “I was so excited. Fisher is the biggest modeling agent in the entire world, so it’s huge to meet him.”

Madeline is now signed with Fisher’s “Network” through Centro/TalentPlus Inc.

She enjoys playing soccer in her free time, but “ever since I was a little girl, I’ve wanted to be an actress or model,” she stated.