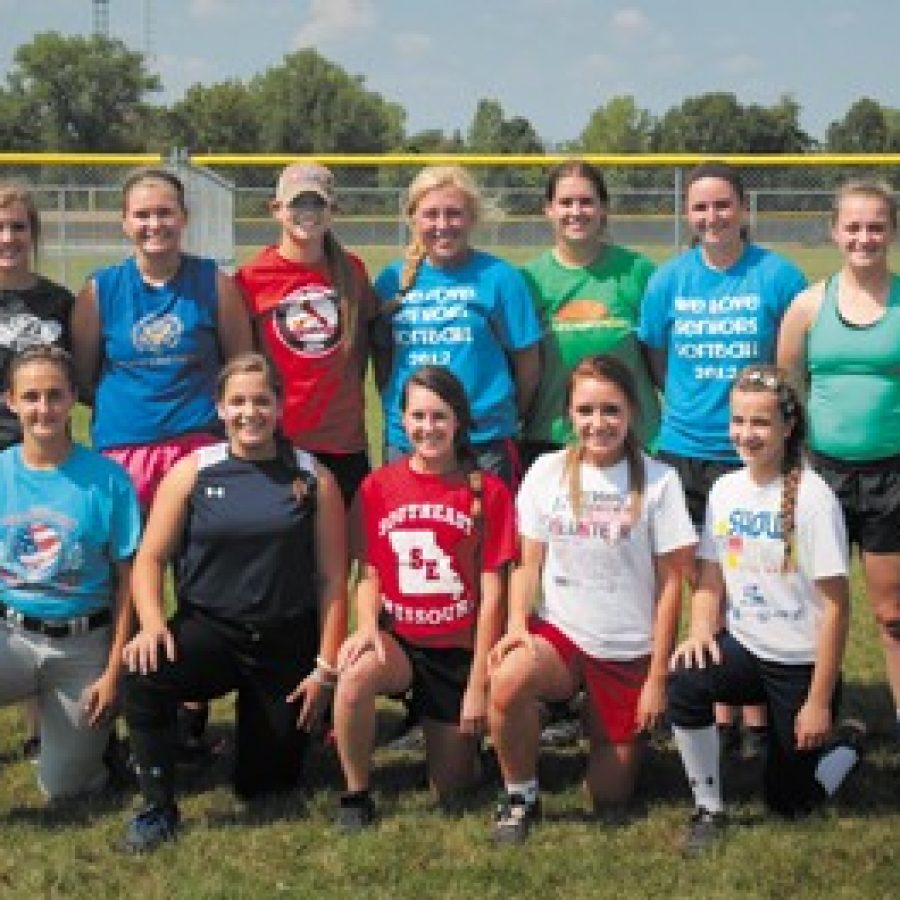 After experiencing a dismal 2012 season, the Lindbergh High School softball team bounced back last year, and looks to improve on that success during the 2014 season, head coach Darin Scott says.

The Lindbergh High School varsity softball team has a winning history, but suffered a dismal season in 2012.

This year, the Flyers hope to build a little further on their much-improved 2013 season.

Lindbergh head coach Darin Scott told the Call he hopes to keep the Flyers moving in the right direction and has some confidence they can.

“We hope to keep making steps forward, back toward where we’ve been in the past,” Scott said. “You know, this group last year tripled their win total from the year before.

“They really made good strides forward.”

To help with that cause, the Flyers return their three top hitters from last season, which should give them a big boost.

Brooke Rheinecker returns in center field and will have some pitching duties as well. She hit .540 last season.

Also returning for the Flyers are Brittany Stevens, who hit .432 last season and will play shortstop, and Hayley Pfitzinger, a catcher and first baseman who hit .384 last year.

Lindbergh also brings back third baseman Taylor Poole, who played as a freshman but skipped her sophomore season to play volleyball, and pitcher Kourtney Timper.

“I think offensively we are going to be able to put some pressure on the defense. We have a really good combination of power and speed,” Scott said.

The Flyers will focus on several key areas to make themselves a better team.

“We need to play faster and solidify our defense and continue to improve offensively,” Scott said.

In addition, the Flyers hope to capitalize on their competition.

“We look to build off the experience of playing a very difficult schedule to hopefully be competitive in our district tournament,” Scott said.