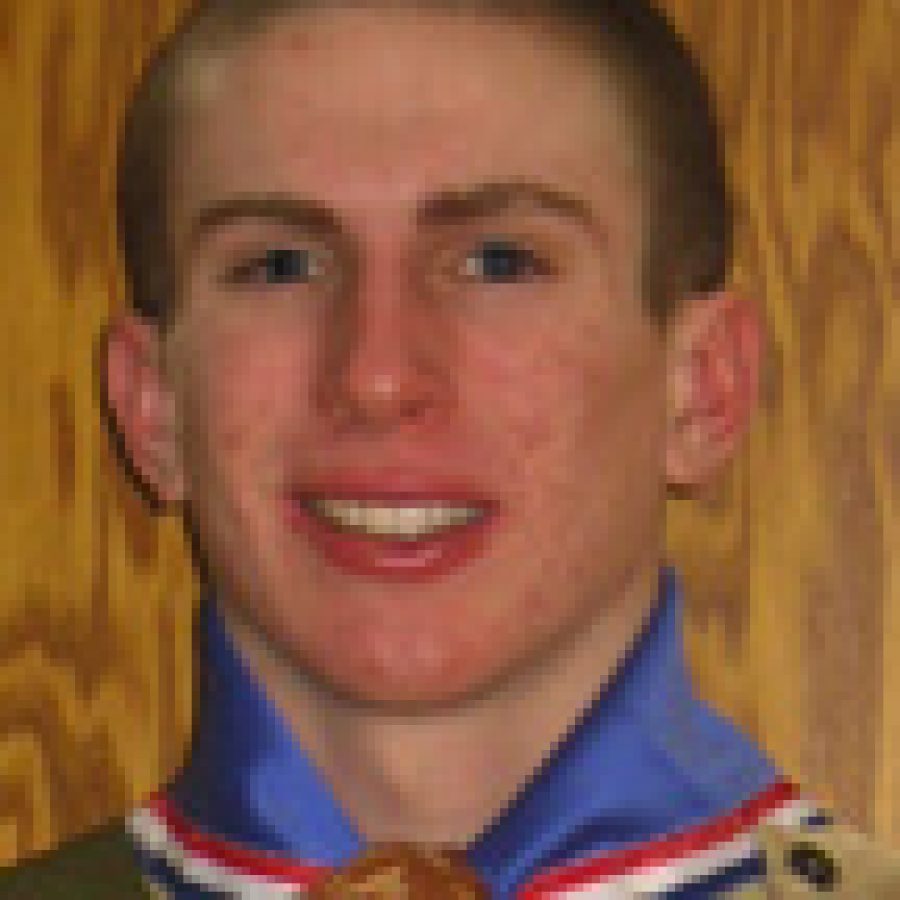 Lindbergh High School senior Kevin Kaiser has been named the Department of Missouri American Legion Eagle Scout of the Year.

Kaiser is a member of Boy Scout Troop 826 and Venture Crew 2826 chartered by the Kennerly Elementary School PTP.

He has five Eagle Palms, all four God and Country awards and is a Brotherhood member of the Order of the Arrow.

Kaiser has had an active role in the community, donating his time and services to Feed My People and volunteering through Eagle service projects in the Lindbergh School District and community.

At Lindbergh High School, he has participated in varsity hockey, cross country, golf and water polo. He takes honors courses and has earned academic awards and scholarships. In the fall, Kaiser will attend the University of Missouri-Columbia, where he will study biological sciences.

The Lindbergh senior will be recognized in July at the 90th annual convention of the Department of Missouri American Legion in Jefferson City. He now is eligible for the national American Legion Eagle Scout of the Year honor in which the winner receives a $10,000 scholarship and the three runners-up each are awarded $2,500 scholarships.