Lindbergh Schools CFO to step down 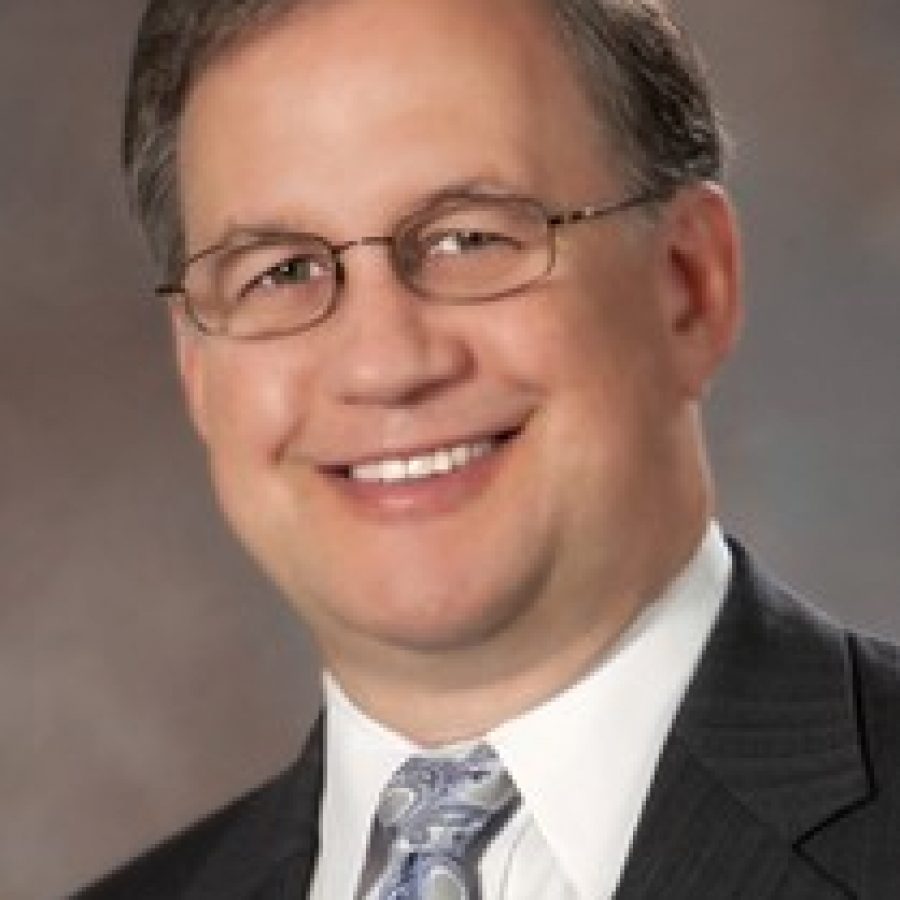 Lindbergh Schools Assistant Superintendent of Finance Charles Triplett has an-nounced that he will retire at the end of the 2016-2017 school year, finishing a 26-year career of service in the district.

The Board of Education voted to accept Triplett’s retirement during a closed session last week.

During his time at Lindbergh, Triplett has served as a Lindbergh High School social studies teacher, department chair and assistant principal, the district’s director of curriculum and student programs, and most recently chief financial officer since 2012.

Over the past four years, Triplett and his team have successfully managed a $69 million annual balanced budget while planning for aggressive student enrollment growth.

In 2014, he led a successful community effort to pass Proposition G, a $34 million bond issue that is funding a sixth elementary school and much-needed growth improvements at Lindbergh High School.

Triplett’s tenure has continued a tradition of fiscally responsible leadership, including 22 consecutive clean audits and an Aa1 bond rating, the highest possible rating Moody’s issues to Missouri school districts. The district has saved taxpayers close to $10 million by refinancing bonds at lower interest rates since 1998.

Over the last decade, Lindbergh has earned $83,466.75 in rebates by using a purchasing card to pay for district expenditures, through the Missouri School Boards’ Association.

“We’ll miss him greatly,” Simpson said. “He is going to be tough to replace and so we’ll try our best to do that.”

A search for Lindbergh’s next assistant superintendent of finance will begin immediately, Simpson said.

“We’ll try to get a good pool of people and get a good CFO to make sure the Lindbergh way of handling money continues, which is we stretch every dollar and we’re very frugal and we try to make sure that everything is perfect with our finances …,” the superintendent said.