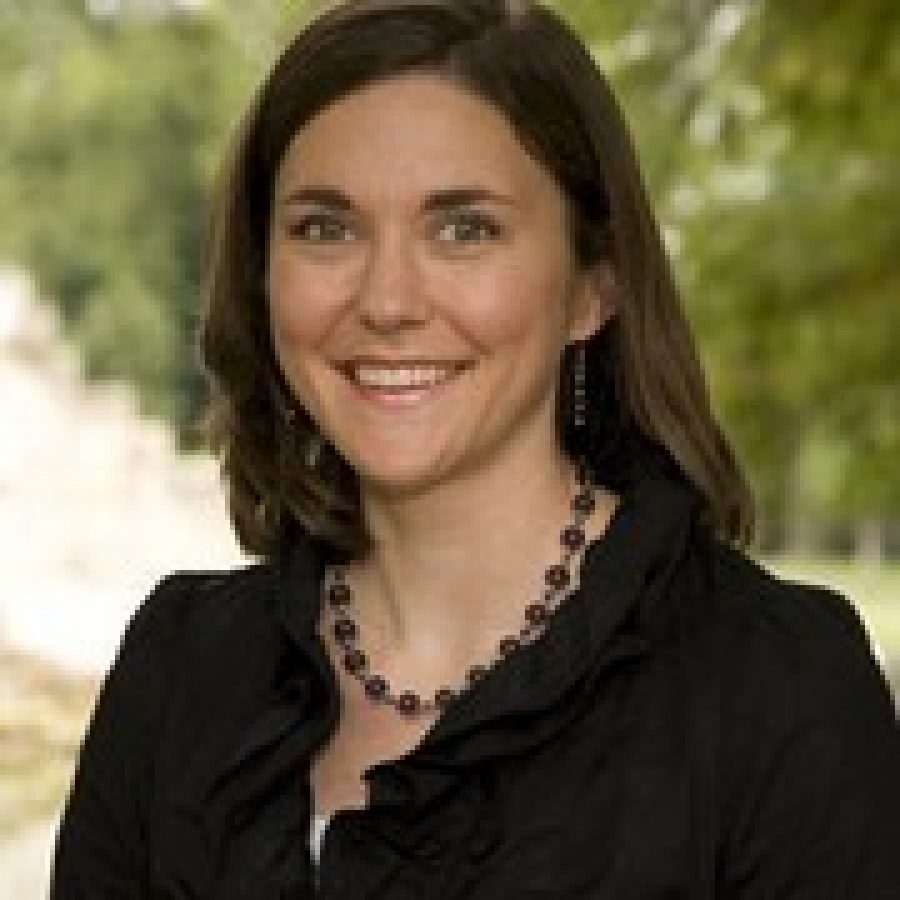 Lindbergh Schools officials believe that Crestwood’s first-ever comprehensive plan should be completed before a decision is made on whether to grant economic assistance for the proposed redevelopment of the former Crestwood Plaza.

The Board of Aldermen voted in July to hire Chicago-based planner Houseal Lavigne Associates to develop the citywide comprehensive plan.

The process to develop the comprehensive plan kicked off in November with community and business workshops and could take 10 months or more to complete.

In the meantime, the city’s Tax-Increment Financing, or TIF, Commission is considering whether to grant the mall owner’s request for about $25 million in economic assistance for a $104.3 million mixed-use redevelopment of the mall.

UrbanStreet Group of Chicago, which bought the mall last year for $2.625 million, submitted the only response to the city’s request for proposals to redevelop the 48-acre site at Watson and Sappington roads.

Lindbergh officials fully support the redevelopment of the mall, but have concerns about UrbanStreet’s proposal, including the residential component and Burk’s contention that no commitments from potential retail tenants can be secured until economic assistance is granted for the project.

The city’s Planning and Zoning Commission voted in August to approve an amendment to the Watson Road Commercial District Plan that allows residential uses at the mall site.

The Watson Road Commercial District Plan, also called the Watson Road Corridor Plan, “is the city’s current comprehensive plan for the Watson Road commercial district,” according to the amendment. The plan was created in 1984 through a cooperative effort by city officials and the business community, and amended in 1998, 2005 and 2006 by the Planning and Zoning Commission.

Given the importance of the mall property to the city, Lindbergh Superintendent Jim Simpson and Communications Director Beth Johnston, both Crestwood residents, believe the citywide comprehensive plan should be completed before proceeding with UrbanStreet’s request for economic assistance.

Johnston and Simpson said that during a recent meeting with representatives of Houseal Lavigne, they were told the planning firm will work under the assumption that the redevelopment of the mall is “a home run” that will energize the entire Watson Road corridor.

“But what if it’s not? Then everything you’ve assumed is based on the wrong assumption,” Simpson said. “I’m really thinking that the comprehensive plan needs to be allowed to be completed before a thumbs up or down on (whether) multi-millions of dollars goes into the mall site. The logic is inescapable in that, and Houseal Lavigne should be given free reign to do the modern plan for the mall site, not be forced to take a 30-year-old, sketchy, limited plan … and insert it as our vision for the mall.”

Johnston said, “If the mall were to fail or nothing to happen, then your whole comprehensive plan changes. It has to change because then you’re dealing with protecting what retail is there, not what kind of new business are we generating? It changes the focus.”

Johnston and Simpson also disagree with Burk’s assertion that UrbanStreet is taking all the risks associated with the proposed redevelopment of the mall.

“… We wouldn’t be here if we didn’t think this was viable. I mean, it’s an extremely risky business, don’t get me wrong, but that risk is ours,” Burk told the TIF Commission last month.

“We see this as a risk that everybody’s taking together, and so we can’t go on faith. We need specifics …”

Simpson said, “… Everybody understands what happens when something fails. Somebody’s left holding all the pieces that are broken, and we know who that’s going to be. A Chicago developer is going to go back to Chicago, we get that, and maybe they’re bankrupt or maybe they’ve lost money or maybe they’ve created a shell company that made a firewall and they don’t really lose as much as they could.

“But Crestwood will be stuck with a bankrupt project and how that will limp along or not get off the ground … I think there’s a lot of focus on tearing down the mall and popping the champagne after it’s torn down. But I think people better realize that once it’s torn down, all you have is dirt and what comes on top of that dirt is whether you’re going to have a champagne party or not. That it’s torn down doesn’t get you much. It doesn’t get you anything hardly. It’s something that has to happen and that will be that,” the superintendent continued.