Lindbergh’s Crestwood Elementary might expand due to mall housing

Crestwood Elementary could be too small; Sappington is the alternative 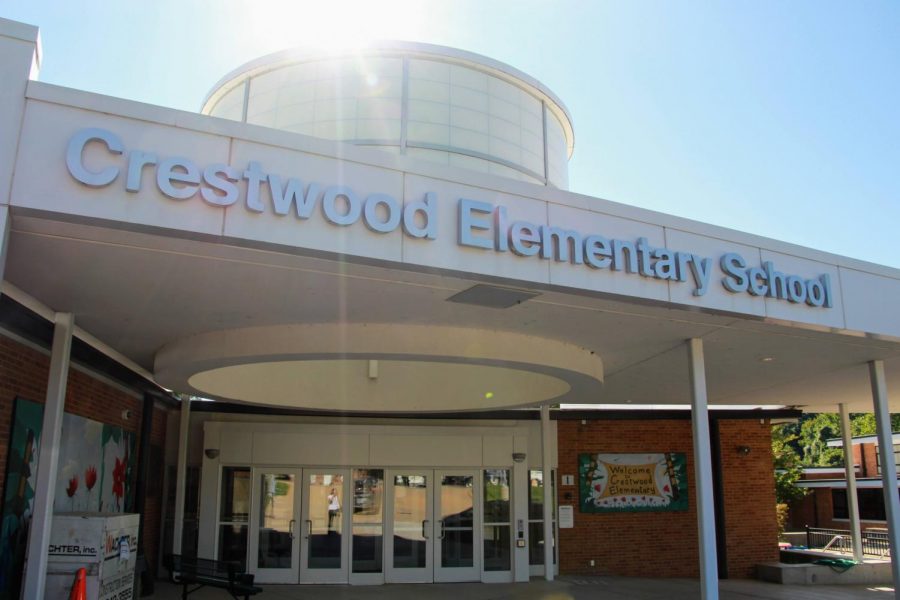 The new developers of the former Crestwood mall site, Dierbergs Market and McBride Homes, confirmed at the first meeting of the Crestwood TIF Commission Feb. 4 that they will not be seeking tax incentives for the McBride subdivision proposed for half the 47-acre site at Sappington and Watson roads. But the subdivision could add enough new students that Lindbergh Schools has to build an expansion onto Crestwood Elementary.

McBride shared few details about the housing aspect of the redevelopment at the meeting, but Vice President of Real Estate Jeannie Aumiller said, “We’re still working on numbers and the layout and the design, so it would probably be premature to estimate at this time because we’re still in the due diligence process working on a lot of costs, and that will dictate the exact layout. But I imagine the next 30 days we’ll have a more solid understanding and figures so in the next meeting I’ll be happy to share that with you.”

Lindbergh Superintendent Tony Lake, who is one of two school district representatives serving on the 11-member TIF Commission along with Chief Financial Officer Joël Cracchiolo, said that the district will be examining the new housing as part of its cyclical demographic studies.

The district conducted a demographic study after Lake took the position in 2018.

“So we have a current study, we’ll refresh that once we know square footage of homes, number of homes, all of that laid out — we’ll take on that process predicting what kind of population will come from that and … where we’re going to boundary that,” said Lake.

Crestwood Elementary is just a few blocks up Sappington Road from the mall site and would be the most obvious school for any new students to attend, but there are also other options besides that small school. Lake said the district’s Facilities Planning Advisory Committee will look into the issue. If Crestwood is chosen as the school for the new students, it may require an expansion of the school, Lake noted.

“Most likely it’ll probably go to Crestwood, but we have lots of room at Sappington Elementary so that will be a conversation,” Lake said. “But my gut would tell me that it would probably be boundaried to Crestwood which, depending on what that is, may require an addition.”

Lake said he had discussed that possibility with Mayor Grant Mabie.

“We just need to plan for it, so once we get that then we’ll get to work on our end planning out what we need to do to handle that,” Lake said. “Because I would assume that, based on other McBride properties and me being new to St. Louis, that they’re going to sell them very fast. We’ll be ready as quick as we can.”