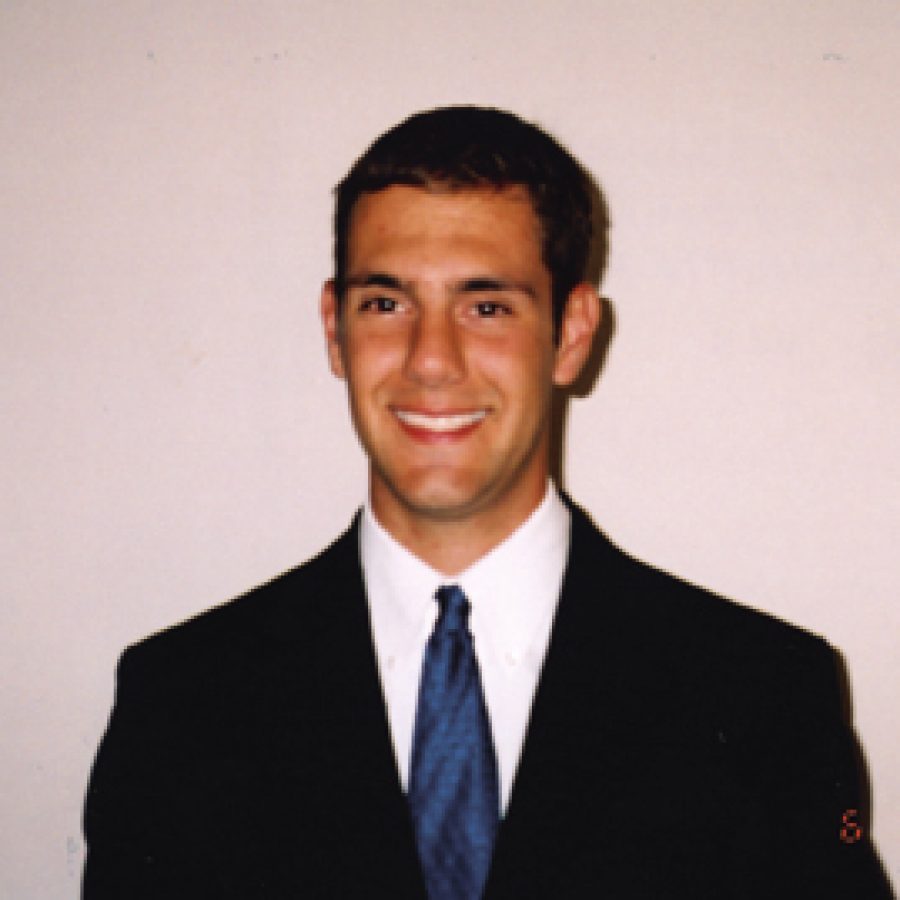 Michael H. DuBose and and Andrew Mikusch are both 17 and just completed their junior year at Lindbergh. Both students were selected based on their leadership and citizenship skills.

He is the son of Troy and Sue DuBose.

Mikusch was sponsored by American Legion Post 400 in Fenton. At Lindbergh, Mikusch has earned the Board of Edu-cation Scholar Award, the Presidential Com-munity Service Award and the Glory of Missouri Award. He also serves as the publicity chairman of the Tri-M Music Honor Society and is a member of the National Honor Society, the L-Club and the Lind-bergh track team.

He also plays trumpet in the Lindbergh Jazz Lab Band, the Pep Band, the Sym-phonic Band and the Marching Band that played at the Tourna-ment of Roses Pa-rade.

Outside of school, Mikusch is an Eagle Scout of Boy Scout Troop 721 and has served in seven different leadership positions. He is the son of Barbara Mikusch and David Mikusch.

Boys’ State is a pure democracy in that all citizens may vote and are eligible to hold office. The program is designed to educate and train Missouri’s young leaders in functional citizenship, leadership and government. Nearly 1,000 student leaders will build an entire state government in a single week.

The entire Boys’ State staff is comprised of educational, legal, professional and civic leaders who volunteer their time each year. Missouri Boys’ State is sponsored by the Missouri American Legion.