Flyers off to a 7-2 start this season 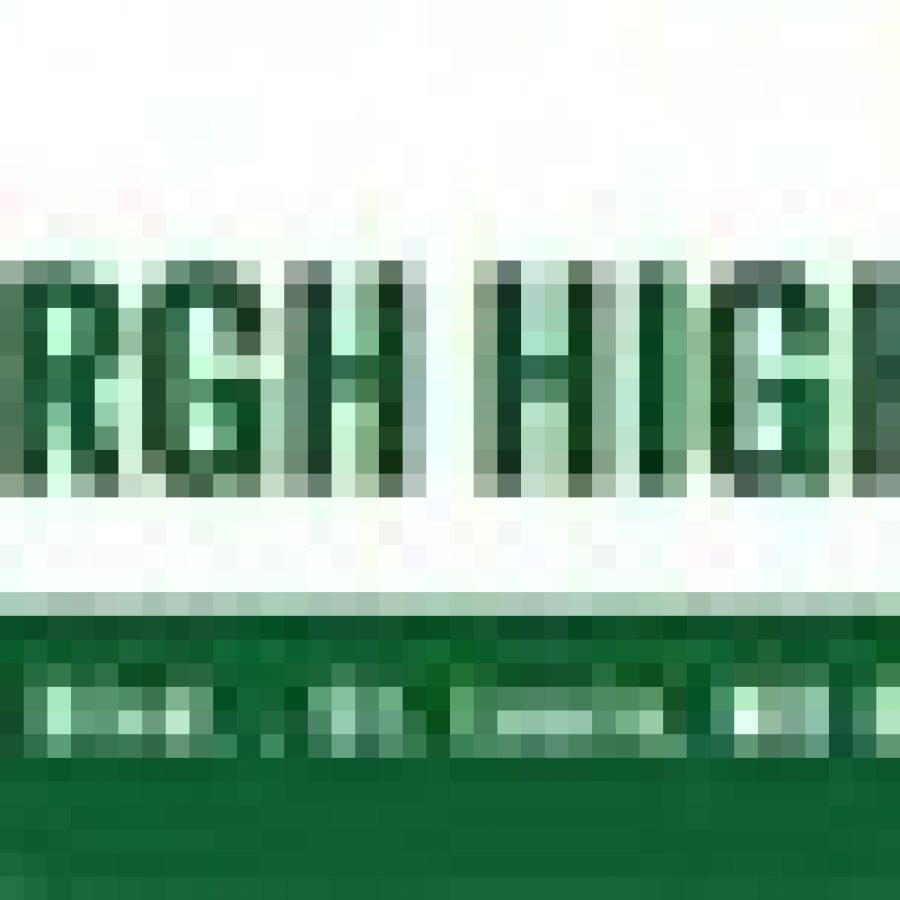 The Lindbergh High School varsity baseball team continues to roll in the early part of the 2015 season with its most recent win, a 12-6 blowout over the Northwest Lions.

With the win, the Flyers improved to 7-2 overall and have now won four in a row.

Lindbergh head coach Darin Scott told the Call that consistent playing time, solid offense, steady pitching and some new energy are all contributing factors to the team’s success in the early going.

“First of all, it’s just nice to get games in early on in the season with some iffy weather, but we’ve actually been able to get all of our games in on time and that’s huge for our result early on here,” he said. “But we’ve got a fairly young group and they’re starting to gel together a little bit  We are pretty versatile offensively and for the most part our pitching has been pretty solid.”

The Flyers have had some tests already this season when they matched up against Oakville, losing 8-1, and against Lafayette, taking a 9-3 loss.

“The two losses came to Oakville and Lafayette, which are always really good programs in our conference year in and year out,” Scott said.

Another test, according to Scott, in which Lindbergh came out on the other end was 1-0 victory over Lake Zurich — a team from the Chicago area.

“They came in and threw a really nice right-hander against us and we were able to beat them 1-0. It was a great high school baseball game and was a good test for us early,” he noted.

The biggest weapons offensively for the club so far this season have proven to be Lindbergh’s two seniors — catcher Derek Renner and shortstop Jonathan Hoevelmann.

In addition, sophomores Simon Desnoyer, Jon Halstead and left-handed hurler Dennis Yingling have all been major contributors early in the season.

The Flyers’ biggest asset right now is speed, according to Scott.

“Overall, our team speed makes us able to do somethings offensively that we were unable to do last couple of years,” the Lindbergh coach said. “It kind of opens up a few things here and there where you can get some free bases and put some pressure on the defense and just try to get things moving a little bit if you’re not sitting there banging doubles all day long.

“In our ball park, nobody’s a home-run hitter in our ball park. Our ball park is huge and it’s hard to get the ball out of there. So you kind of have to take a different approach when you are at our place.”

The Flyers started out hot last season as well, but ended up 12-16 overall after hitting a tough part of their schedule late in the season. Fans and players hope that history does not repeat itself, and there is some evidence to suggest it will not.

“Our defense has really been pretty good after the first couple of games,” Scott said. We had a little bit of a shaky start, but our defense has been pretty solid the last few games  I think if our pitchers continue to challenge hitters, get ahead (and) not go so deep into counts, we’ve got a pretty good starting rotation.

“We’ve got a pretty good support staff behind them. Obviously the pitching and defense is huge, but like I said, being as versatile as we are offensively we are able to score even when we are not lighting the numbers up with our bats.

“So we are able to score in some odd ways at times and if our pitching can round itself out and figure where those guys are going to be slotted in the bullpen and we figure out where we are going to be with our starters, we’ve got a chance to make some noise this year,” Scott said.