Lindbergh High principal to step down; district to begin search for successor 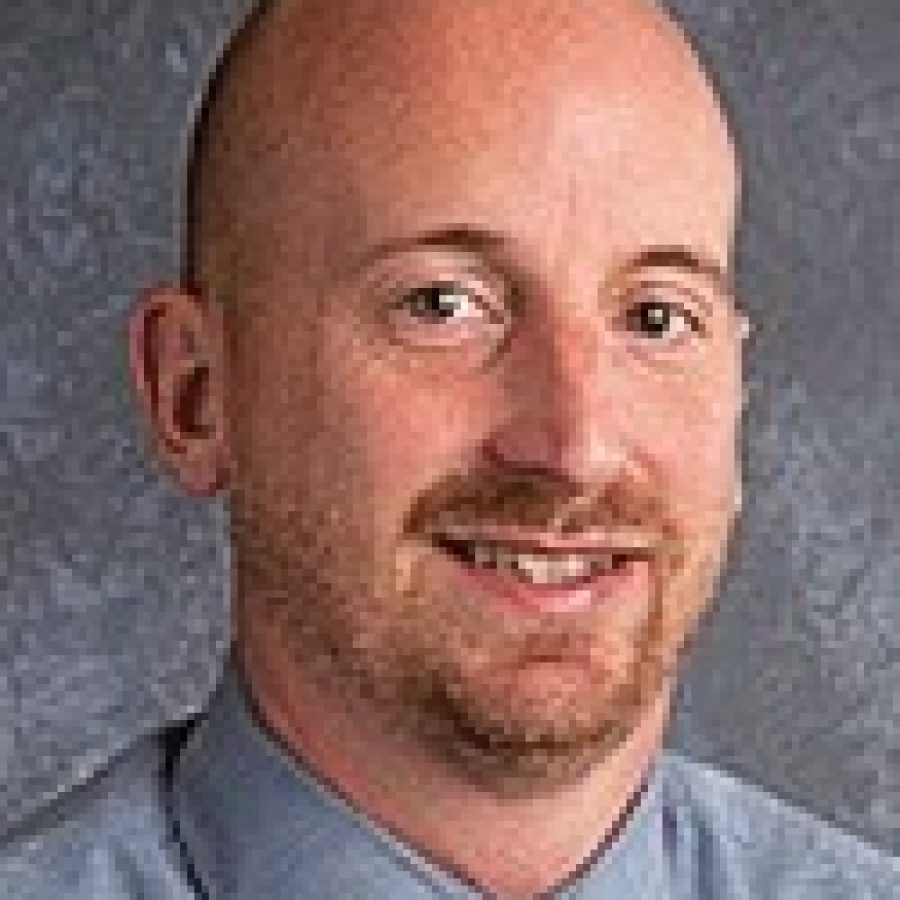 Lindbergh High School Principal Andy Croley will resign his position at the end of the current school year to evaluate his professional future and consider his next steps as a leader.

The Lindbergh Board of Education voted to approve Croley’s resignation last week, allowing district administrators to begin the interview process immediately to ensure a new principal is in place at Lindbergh High School in time for the 2015-2016 school year.

During Croley’s time as leader of the 2,000-plus student high school, Lindbergh ranked No. 1 among traditional Missouri nine-through-12 public high schools in 2014, scoring highest in overall student academic achievement. In addition, Croley initiated a collaborative approach to creating a new school mission and vision, and developed an advisory program to help students feel connected in a large high school setting.

Croley will continue in his position until the end of the school year and said he remains committed to providing the best educational experience for students during that time.

“I entered LHS in 2013 with honest and sincere intentions of upholding a school of excellence, and I feel this has been the case under my leadership,” he stated in a district news release. “In my short time here, I have been fortunate to make lifelong connections to teachers, students and community members that I will forever cherish. Lindbergh is a special place with excellent teachers and great students. I am confident this experience will be extremely valuable as I look forward to the next step in my career.”

Lindbergh Schools administration will immediately begin the interview process to ensure a new leader is in place at Lindbergh High School in time for the 2015-16 school year. The district is committed to continuing the school’s longstanding tradition of strong academic excellence that is recognized around the state and throughout the nation, according to Superintendent Jim Simpson.

LHS is consistently recognized as a top high school by Newsweek, U.S. News and World Report and the Washington Post.

“Lindbergh High School is the No. 1-ranked high school in Missouri for academic achievement, and an essential part of our district,” Simpson stated in the release. “We are committed to hiring a highly skilled leader who will continue to push educators and students to pursue excellence, now and in the future.”

Simpson said the hiring process will be complete this spring, allowing for sufficient transition time before Croley’s departure at the end of the school year.