Lindbergh girls should be a force this year 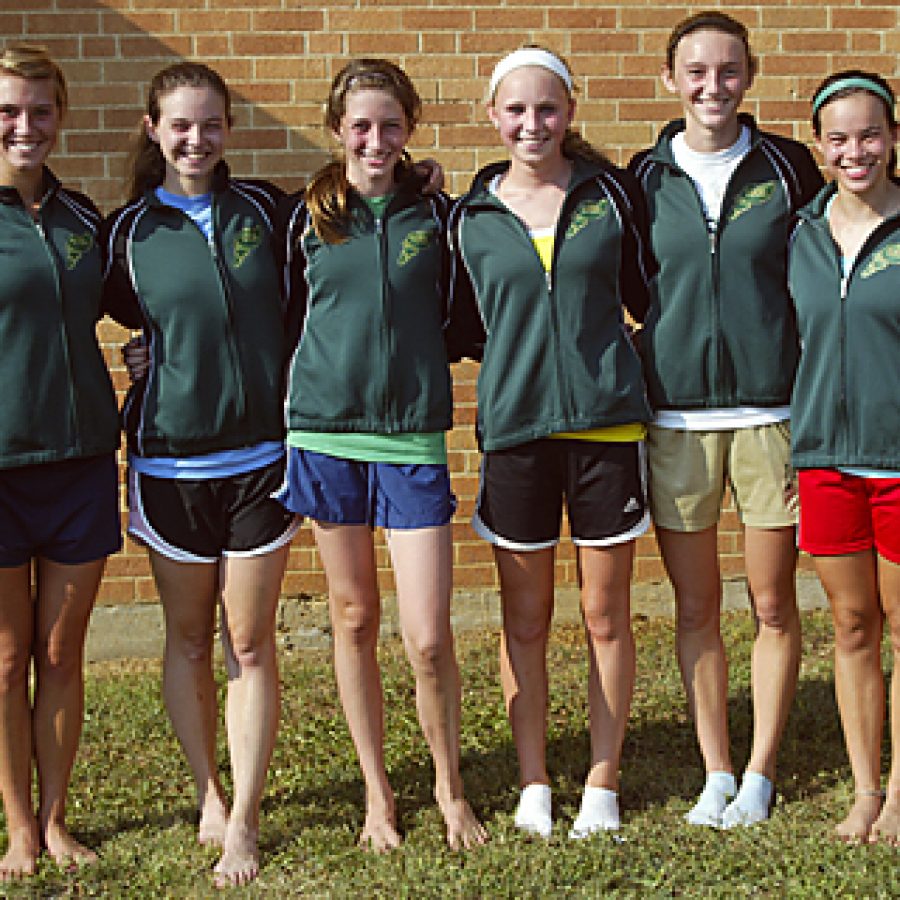 The Lindbergh High School girls’ cross country team should be a force this season in the Suburban West Conference after taking 10th last year at the Missouri Class 4 State Championships.

“We’ve got big numbers this year,” Lindbergh head coach Tom Gose said. “We have three girls back that ran at state and one that made state sectionals in track.”

Junior Colleen Riley returns this season after taking 32nd overall at last year’s cross country championships with a time of 20:20.

“Colleen’s been our top runner at Lindbergh and was a state medalist at 800 meters in track,” Gose said. “She’s made real nice progression as a runner.”

Another junior who ran at state last season was Grace Watt, who took 59th overall with a time of 21:11.

“This is Grace’s third year and she and Colleen are like peanut butter and jelly, they’re just inseparable,” Gose said. “Physically speaking, she’s capable of being a medalist at state this year.”

Junior Sophia Meyer ran her fastest cross country race of her career at state, placing 69th overall with a time of 21:27.

“Sophia ran her fastest race of her career at state last year,” Gose said. “We expect her to be our No. 3 runner this season.”

Connie Bezirt was a two-miler last season as a sophomore and could be another successful junior in the 2009 lineup.

“Connie was a top two-miler in track last spring for us,” Gose said. “She’s got everything to be a successful cross country runner.”

“Jen’s pretty new to us,” Gose said. “She moved in from Virginia and has the chance to move into the varsity. I think that Jen could really become a force on the team.

“Sarah’s a hard worker who I think is going to be a great leader on this team.”