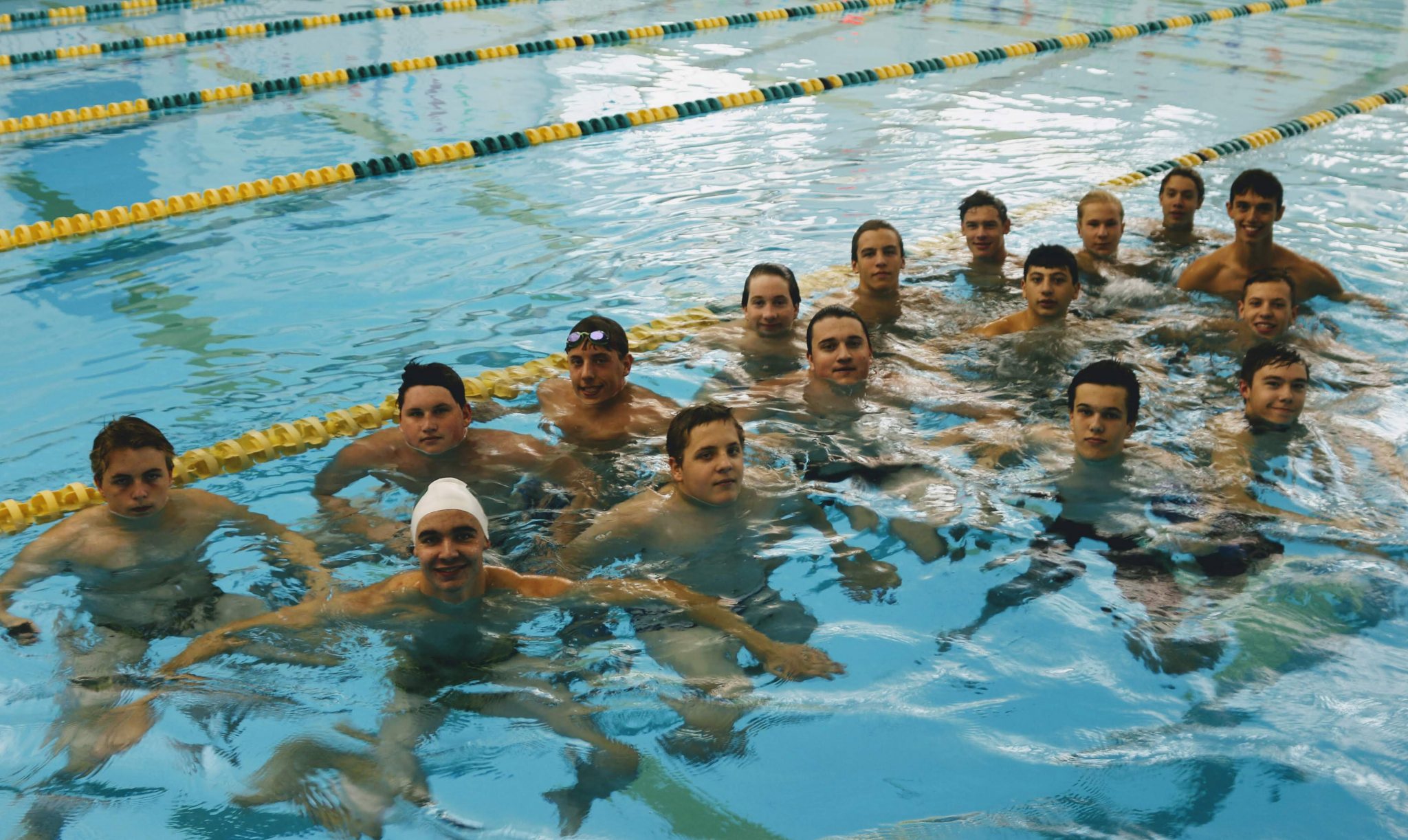 With several swimmers who qualified for state last year returning to the team, Lindbergh varsity boys’ swimming head coach Tim Lombardo is optimistic about this season.

“We’ve got a good core group coming back,” Lombardo said. “We’ve got some guys… who were state qualifiers and top 16 in state last year.”

Among the state qualifiers are senior Tyler Lewis, senior Will Doyle, junior Matt Deutschmann, junior Jonny Garvey and sophomore Jackson Terrill,  who have all proven to be strong athletes.

“Tyler Lewis… will qualify for almost every event, but we’re probably looking for him to swim 200 (individual medley) for us, 100 breast(stroke) (and) 100 back(stroke),” Lombardo said.

“We’ve got Matt Deutschmann, who’s going to be a sprint freestyler for us. Will Doyle, who also was a state qualifier last year,” he said.

The team also has diving talent.

“Jonny Garvey, who was a diver for us, should be a state qualifier this year,” Lombardo said.

“We’ve got some younger guys like Jackson Terrill who should be a state qualifier for us this year.”

The team is also hopeful for and confident in their incoming freshman swimmers.

“We’ve got a good group of freshmen coming in that we hope will be able to fill some of those spots that we lost with our seniors from last year,” Lombardo said.

With such a strong returning team, Lombardo is setting “lofty goals” for them, he said.

“We always like to set long-term goals for our guys,” the coach said.

“The goal always for us is… to be top 10, top 15 at state… and perform really well in our championship meets, whether it be a conference meet or the state meet.”

Unlike other area teams, the Flyers can compete in meets because they have enough players every year to fill a lineup card.

The team has continued to be successful despite losing a lot of talent to graduation in 2017.

Last year, the squad only had two returning state qualifiers, one of whom graduated.

But a handful of other swimmers stepped up to be competitive for the Flyers last season, and they’re back this year.