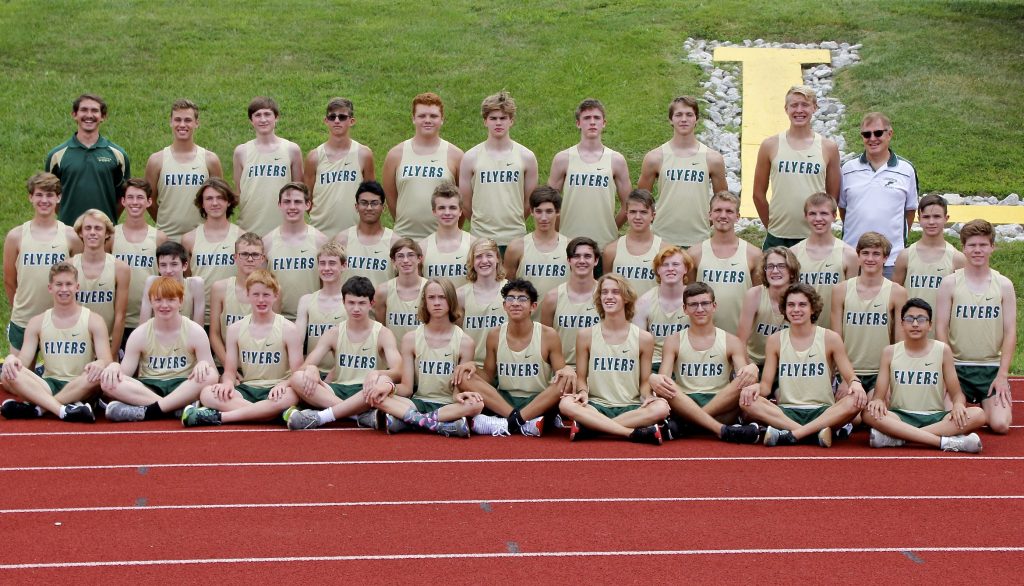 For the past three seasons, the Lindbergh High boys cross country team has been crowned district champion. Will the 2019 campaign make it four in a row?

“We’re pretty deep and we should be pretty good,” Flyers head coach Jim Petersen said. “The guys did a lot of training over the summer and are talking about being able to compete with any and everyone out there.”

Leading the charge this season for Lindbergh will be the duo of juniors Ollie Koehler and Dustin Ward. Both runners qualified for the Missouri Class 4 state championships in which Koehler placed 43rd out of 165 and Ward took 100th place.

“I’m really looking forward to Ollie having an outstanding season,” Petersen said. “He was a 10-minute 2-mile runner in track last season and should again be one of the top runners in the area.”

Ward is coming off an injury during the 2019 track season and is easing his way back into the cross country circuit.

“Dustin recovered all summer after being hurt this past track season,” Petersen said. “I’m hoping he’ll get back to being one of the top runners in the area.”

Senior Kelton Back is looking to qualify for state and help the Flyers solidify their fourth district title in as many years.

“Kelton was all-district as a junior and had a very good track season,” Petersen said. “He’s our most consistent runner and has really put in a lot of work over the summer.”

Junior Ed Stibor and sophomore David Fletcher should also factor into the Flyers’ starting lineup this season as both are benefiting from solid summer training sessions.

“Ed had a really good track season and is consistently one of our top five guys,” Petersen said. “David has a lot of ability and we have high expectations of him.”

“All three of these guys had a really good summer,” Petersen said. “They’ve been working so hard and are competing together and pushing each other.”