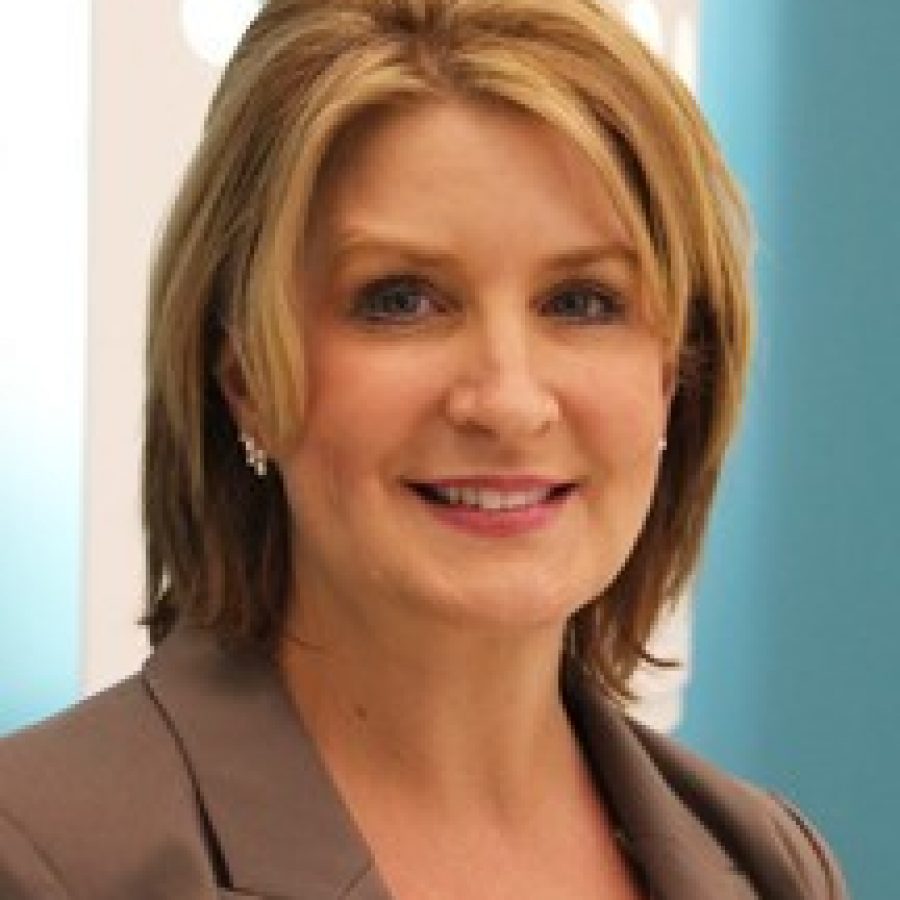 Lindbergh Schools announced the passing of Board of Edu-cation member Kate Holloway with a heavy heart last week.

Kathryn Lee “Kate” Holloway, 54, passed away at her residence in Sunset Hills on Feb. 25, following a courageous battle with cancer.

Mrs. Holloway is survived by her husband, Steven, five children and three grandchildren.

She and Steven married Sept. 16, 1988, in St. Louis. Their children are Stephanie Kientzy and Noel, Kaylei, McKenzie and Dayne Holloway, and their grandchildren are Ava, Jack and Joshua Kentzy.

Along with many other family members and special friends, she is also survived by her mother, Melba (nee Summers) White; her in-laws Audrey Hill and Jack Holloway and four siblings — Susan Evans, Michael White, Erin Meek and Lori (Gene) Work-meister.

She was elected to the Lindbergh Board of Education in April 2012 and re-elected in April 2015. She was also a member of Gateway House of Prayer, the National Day of Prayer, Concerned Women of America and many other organizations.

Four of her five children attended Lind-bergh Schools, and she was always very involved in their education. She gave back to the Lindbergh community for many years as a parent volunteer, served on the committees for Project Graduation and the Spirit Festival, and helped organize the first Baccalaureate Solemn Ceremony for Lindbergh High School seniors in 1994.

Board President Kathleen Kienstra said Mrs. Holloway’s thoughtfulness, kindness and compassion have made a positive difference in the lives of children.

“As a dedicated member of the Board of Education, Kate’s decisions were guided by her heart and passion for what was best for the children in Lindbergh Schools,” Kienstra said. “The Lindbergh family will miss her warm heart and generous spirit.”

Mrs. Holloway had a love of children and enjoyed opportunities to spend time in the schools, such as the student-led tours at Lindbergh’s Blue Ribbon Award events.

“We are grateful for Kate’s contributions to the Board of Education, and she will be missed by our entire Lindbergh community,” Superintendent Jim Simpson said. “Our thoughts and prayers are with her children, her husband and her family at this very difficult time.”

In lieu of flowers, the family requests that donations be made to Gateway House of Prayer.