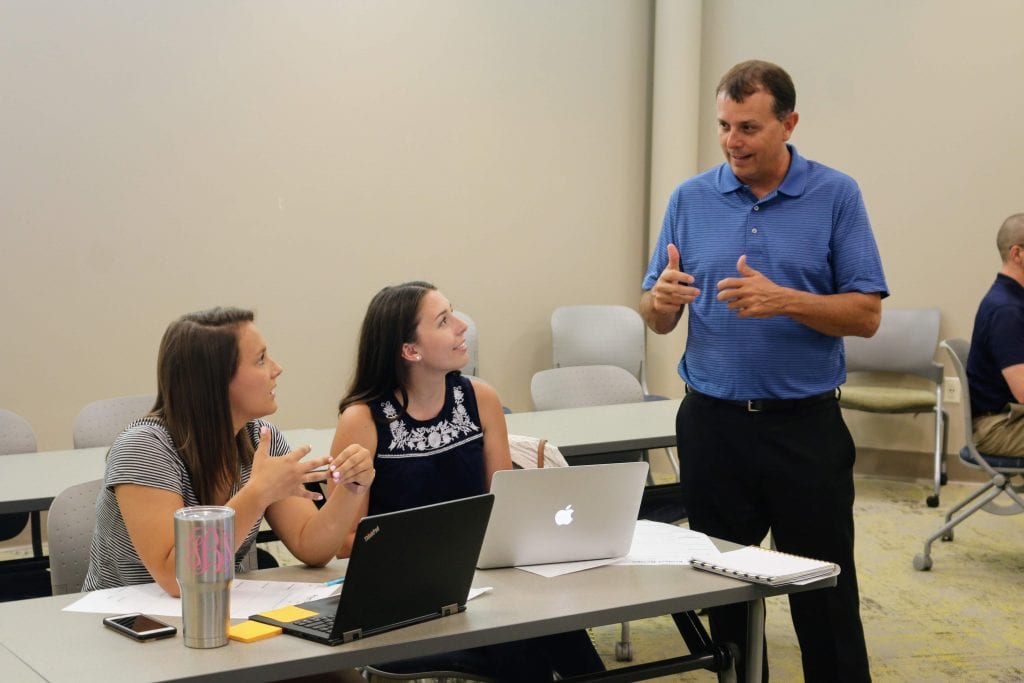 Overall, teachers will see raises averaging 6 percent, which compares favorably to the step raise last year that averaged roughly a 3.1-percent raise. They will also get channel changes if they move to a higher education level by, for example, earning a master’s degree. A new salary schedule adds a step for some of the teachers who did not get a step in 2016.

The Board of Education approved the new salary schedule and raise in a vote at a board workshop last week where Chief Financial Officer Joël Cracchiolo also previewed next year’s budget. The board will adopt that in June.

The votes were 6-0 in favor, with board Vice President Mike Shamia abstaining because his wife is a Lindbergh teacher, noting, “This particular vote does directly affect my household.”

For the second year in a row, the district saw a large exodus of retiring teachers. About 35 teachers are retiring this year, “which is big,” McKenney said, and unusual compared to the district norm. That in itself creates an $800,000 budget savings that can go to fund raises.

The near-unanimous agreement this year is even more remarkable considering the strife, protests and working-to-contract that accompanied the 1.25-percent raise that Lindbergh gave teachers in 2016. Students protested that raise through walkouts and blamed Superintendent Jim Simpson. Ultimately, most of that board was voted out the next year in favor of Shamia, Cathy Carlock Lorenz, Matt Alonzo and Christy Watz, or “LAWS.”

And although Superintendent Tony Lake replaced Simpson this year after Simpson’s retirement, McKenney was in charge of negotiations both then and now.

McKenney said the new salary schedule takes into account recommendations from the district’s Salary Schedule Committee that presented findings to the board in January 2017 that the district was among the top salaries in the county, but losing ground.

The assistant superintendent called the raise an “outstanding accomplishment” and told the board, “We have signatures, we have ratification and we are happy to present it to you tonight for approval.”

Teachers approved the pact April 22, another key contrast between this year and 2016. That year, teachers wanted to extend negotiations beyond the board-mandated deadline of June 1.

With the raise and the new salary schedule, teachers in Lindbergh move up from the bottom half of the countywide comparison of teacher salaries to the “middle or top third out of 22 districts,” McKenney said.

The new salary schedule retroactively grants a second step raise to roughly half the teachers who did not receive them that year, Lake said. He hopes that the district can grant a double step to the other half of affected teachers next year.

This year the district is also restoring money to the “sick bank” of leave days that teachers pay into if they use all their leave. In 2016, the district took money out of the sick bank to give as much of a raise to teachers as possible.

In another move popular with teachers, the district will change its pay schedule to pay teachers every two weeks instead of the current system that pays them once a month. Every other district employee is paid every two weeks, but for many years teachers stayed on the monthly system.