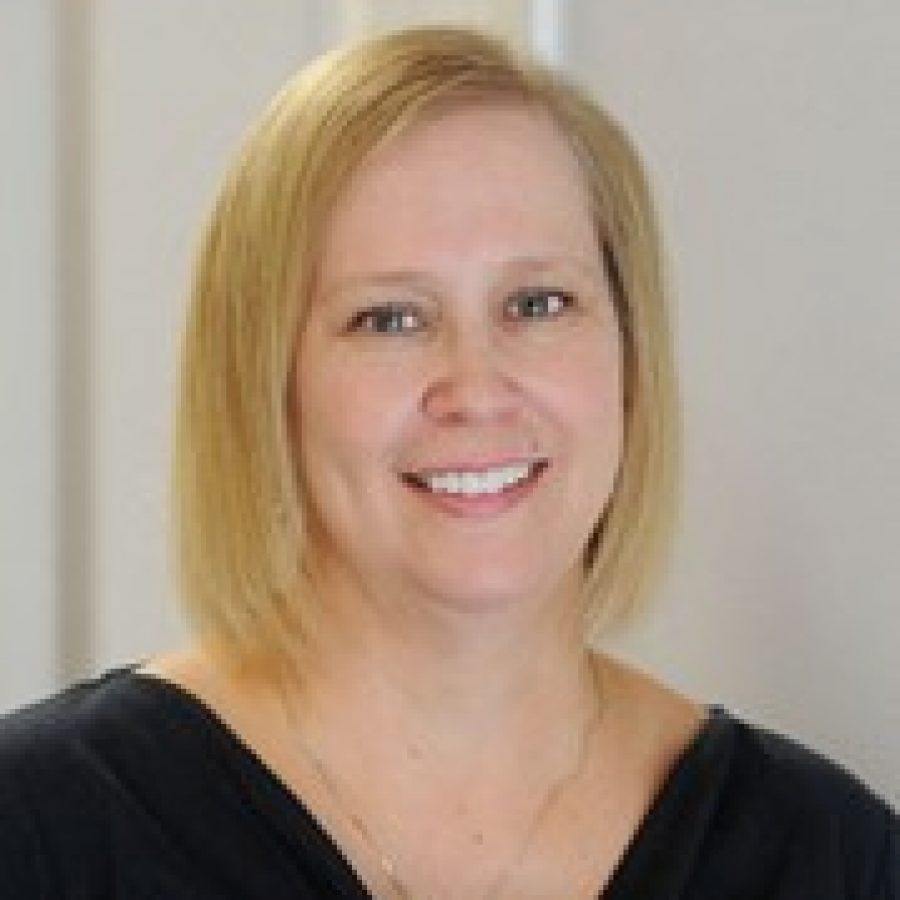 While preparing to either replace or renovate all its libraries over the last year, the St. Louis County Library Board of Trustees has hired consultants for a range of services, including public relations and where to place library signs.

A New York-based consultant initially came up with the library’s $100 million Proposition L facilities master plan that led to the construction of the new Grant’s View and new Lewis & Clark branches that replace the Tesson Ferry Library and the branch of the same name, respectively. Under the six-year plan, every library across the system is being renovated in stages.

The county library is the reigning Missouri Library Association Library of the Year, and the library board president, Lynn Beckwith, noted at the Aug. 17 board meeting that he, other board members and library administrators recently attended an event for Library Director Kristen Sorth where she was honored by a local publication as one of the region’s “Outstanding Women of Achievement.”

“It was an honor to be there, we’re very proud of you,” Beckwith told Sorth. “When Kristen came back to the table, her mother had such a look of pride in her eyes. I wish I could have taken that picture — nothing like a mother’s love. But we commend you on receiving that award.”

“Thank you, and thanks to everyone who attended, and thanks for everyone’s support of me,” Sorth said.

In July, Sorth was named one of 10 “Leaders of Distinction” and accepted to the YWCA Academy of Leaders, Class of 2015. Sorth lives in the city of St. Louis and worked for the library for 15 years before being named interim director and then permanent director in 2013.

But Mehlville Fire Protection District board Secretary Ed Ryan and other local and state officials have criticized what they view as a lack of public input when Sorth, consultants and the library board decided where to relocate the Tesson Ferry Branch — after voters were promised input into the new location. Ryan has compared getting information from Sorth and the library’s attorney, Crestwood City Attorney Lisa Stump, to “pulling teeth.”

Although some people see physical libraries as a relic of the past with the advent of the Internet, until this year library circulation was rising. With five branches closed this year, circulation dropped just 6 percent.

But while the library may have fewer branches open, library board members made it easier for Sorth to get around when they bought her a new car.

The board unanimously approved the purchase of a $32,246 2015 Ford Edge SUV for Sorth in March.

The library bought the car from McMahon Ford, which Finance Manager Kris Mooney said presented the lowest and best of four bids. The manufacturer’s suggested retail price for the Edge is $28,100.

The library has historically bought cars from Ford, including $105,000 to Dave Sinclair Ford in April 2014 for work trucks and a $19,866 delivery van from Auto Plaza Ford in 2010. The $32,246 price tag is less than the $40,000 the library budgeted for Sorth’s new car this year, Mooney noted. The budget was unanimously approved by the board and was prepared by six library employees, including Sorth and Mooney.

Although the county government and the library are separate taxing agencies and units of government, Sorth is one of the highest-paid countywide employees, with a salary higher than County Executive Steve Stenger, who makes $140,000, and Gov. Jay Nixon, who makes $133,821.

The library board is not elected and is appointed by the county executive. Most library board members’ terms are expired, and Stenger has vowed to replace the current board for the way the board handled the replacement of the Tesson Ferry Library. He has not yet nominated their successors.

At the August meeting, the board unanimously approved reappointing the same officers it has had for several years, who all voted for each other. Every member but Stephen Sachs is an officer, and he was absent for the votes.

The library has heavily relied on consultants to carry out its $100 million master plan, along with public relations for both the plan and the library.

In 2013, the board approved a 10-year contract for Centrex Strategies, the one-man public-relations company owned by public-relations consultant and lobbyist Lou Hamilton, under which Centrex is paid more than $3,000 a month to provide content for the “Your Library Renewed” construction website, which has had 20 news updates so far. Centrex has made more than $80,000 from the contract, and if the company is paid through the entire decade, Hamilton will be paid $420,000.

“I’m one person, and I’m responsible for all 20 of our locations, so I didn’t feel that I could handle this project solo,” McBride told the Call when Hamilton was hired. “I needed some backup.”

The library board also approved signing with MarketVolt LLC for a three-year, $47,000 agreement to send out a new email newsletter, which debuted this summer.

The library hired Christner Inc., the architect that designed Grant’s View, to also serve as a “physical wayfinding” consultant to design signs and figure out where to hang them in the new and renovated libraries. For that job, the company was selected by Sorth and a three-member committee led by McBride, who presented the request to the board.

“It will also give our facilities a more modern looking feel, in keeping with the upgrades taking place through the capital-improvements program,” she said.

Christner’s $48,600 fee — paid out of the Prop L bond issue — does not include the cost of making the signs, McBride said. The Clayton-based company has also been paid $960,000 for designing the $16 million Grant’s View Branch, with additional reimbursed expenses not to exceed $38,000.

When Beckwith asked for some examples of what signs might say, McBride noted that the library mostly uses directional signs, such as pointing patrons to restrooms.

The board unanimously approved the request 4-0, with Sachs absent.