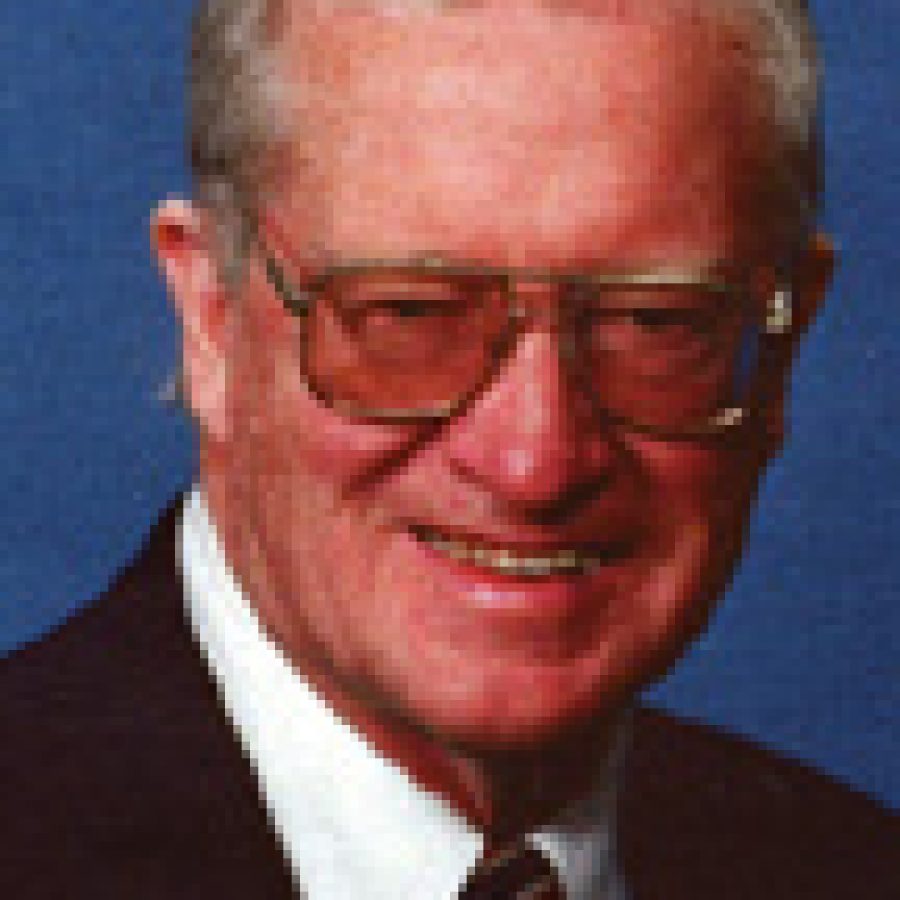 Levy, who was unsuccessful two years ago in his bid to unseat Yaeger, is challenging her in the Nov. 4 election as she seeks a fourth two-year term.

Asked to identify the most important issue in the race, Levy said, “Property tax reform that abolishes reassessment and school property taxes to stop runaway taxes.”

Asked to identify the most important issue in the race, Yaeger said protecting senior citizens. Earlier this year, she voted to provide property tax relief to seniors and “will protect seniors from being taxed out of their homes by enacting additional property tax reforms.” She said she “will continue working to ensure they have access to much-needed home health-care services.”

Levy served on the Bayless Board of Education from 2003 to 2004 and unsuccessfully sought the 96th District House seat in 2002 and 2004 as a Libertarian. He said he is seeking election for “property tax reform — abolish reassessment and school property taxes.”

Yaeger, first elected to the 96th District House seat in 2002, said she is seeking re-election because she “has practical life experiences of common sense and getting the tasks completed for the betterment of the community.”

Noting that she is “accessible to the community,” Yaeger said she “is committed to dependable constituents’ services, helping schools and non-profits apply for grants.” She also “is supportive of small businesses in assisting them with state issues.”

Levy said, “Option only by forcible rape or incest or to save mother’s life.”

Yaeger said that having served in Jefferson City for the past six years, she is against abortions and her votes reflect it.

Yaeger said she “is not an advocate for the death penalty.”

Yaeger said, “Tax-increment financing is an effective tool for the development of public improvements projects such as roads while providing incentives in the creation of high-paying jobs. We must return it to the original intent of the law like upgrading the infrastructure in our older inner-ring communities and help promote job creating projects that would not be possible without its assistance.”

Noting she is opposed to raising taxes, Yaeger said she “does support the simple majority for school-district bonding and funding issues on the ballot that are not tax increases. Our schools need to upgrade and improve their buildings and facilities that would create a better learning environment for our students.”

Levy said, “Yes. (The) foundation formula needs to be eliminated. There should be equal funding to all students by the state.”

“The property is under assessed in some areas of Missouri,” Yaeger said, noting that she “is committed to not placing added burdens on working families and seniors to pay more than their fair share in taxes to support the school district in their community.”

Yaeger added that this is an issue she “will work on in the upcoming legislative session. St. Louis County is the jewel of the state and we have not received our proportional share of governmental funds from Jefferson City.”

Levy said, “No law can prevent carrying or not carrying concealed weapons by anyone.”

Noting her district voted 2-1 against this issue, Yaeger said her vote reflected her district’s stand on the issue. Yaeger also said she “wants more commitment to early intervention for first-time offenders so they will not turn into career criminals.”

Yaeger said, “There must be a delicate balance between providing the public with all the information it is entitled to have, and, at the same time, protecting the privacy of good people volunteering their time on local boards.”