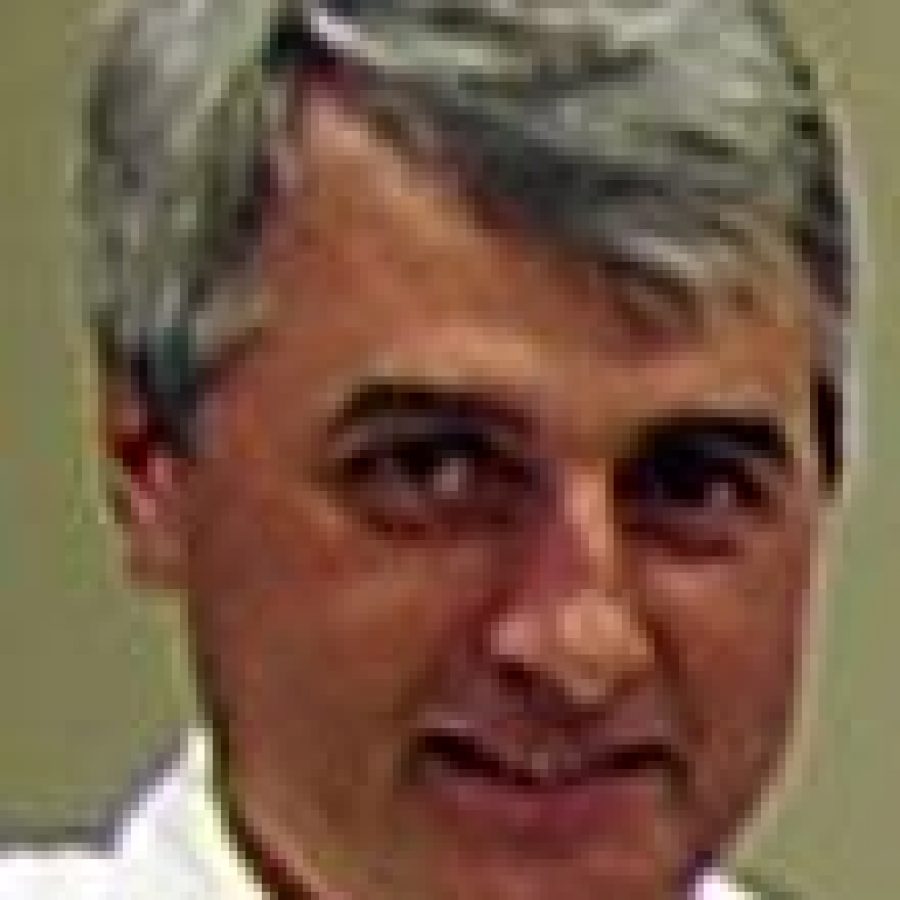 A letter signed by the Executive Board of Mehlville Local 1889 of the International Association of Fire Fighters appears to contradict President Nick Fahs’ claim the union did not endorse Michael Klund in Tuesday’s election.

Klund was challenging Mehlville Fire Protection District Board of Directors Chairman Aaron Hilmer for a six-year seat on the board in Tuesday’s election, which took place after the Call went to press. Visit

Fahs told the Call last week that despite Local 1889 contributing more than $75,000 to two committees supporting Klund’s candidacy, the union had not formally endorsed Klund and had no plans to endorse him.

Asked if the union planned to do so before the election, Fahs said March 31, “No … We have union meetings this weekend, but it’s not really on the agenda though.”

However, a post on the website for IAFF Local 73 — St. Louis firefighters, paramedics, EMTs and dispatchers — states, “The Mehlville firefighters of Local 1889 are asking for assistance in their bid to oust their current board chairman. Click on the following link for more info.”

Addressed to “Brothers and Sisters,” the letter on Local 1889 letterhead states, “As you know, Local 1889 have (sic) been battling a hostile board for the last six years. We have seen our pension decimated and a president and secretary terminated. While we lose countless benefits and good employees, they are spending down our reserves at an alarming rate.

“They build unneeded firehouses and spend $600,000 on a rescue squad while not knowing how they are going to replace our outdated SCBAs. They have bought so many new staff vehicles, that there are now more vehicles than staff to drive them. At the same time, we have multiple ambulances on the streets with over 100,000 miles on them with no replacement plan.

“Fortunately, we have a chance to start turning things around before it gets to (sic) late. This April, board Chairman Aaron Hilmer’s position is up for election. We have a firefighter/fire department friendly candidate running named Mike Klund and he is first on the ballot. As you know, it takes two things to win an election: money and votes.

“Mr. Klund has already had a successful fundraiser and now we are coming to you for help with votes. If you live in the Mehlville district, please get your families out to vote. If you have family and friends in the district, please contact them and remind them to vote.”

The letter later states, “Local 1889 are (sic) committed to defeating Mr. Hilmer and electing Mike Klund this April. We would appreciate any and all help you can give us in this effort.”

The letter is signed: “Local 1889 Executive Board and its membership.”

Local 1889 also encouraged district residents to vote for Klund in an email sent before Tuesday’s election.

The email states, in part, “First and foremost, thank you for your time. The Mehlville Firefighters and Paramedics of Local 1889 are supporting Mike Klund for the Mehlville Fire Protection District on April 5th, and believe strongly that you should too.”

Fahs did not return phone calls seeking comment before the Call’s press time.