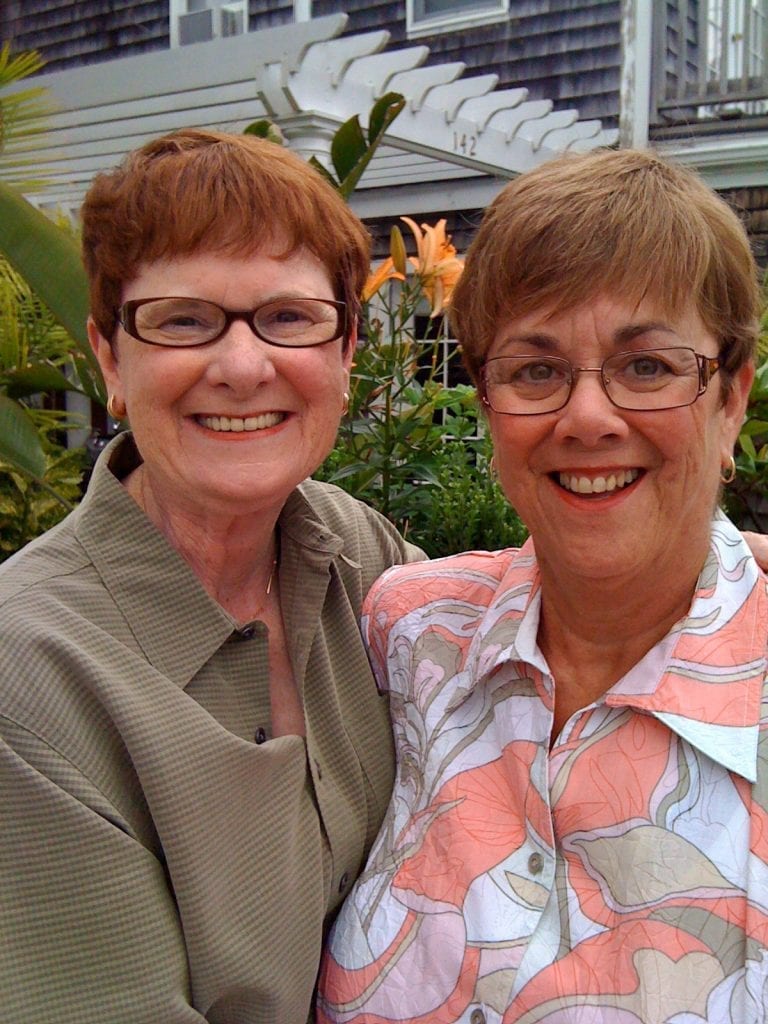 A married lesbian couple was denied housing at a Sunset Hills retirement home because of their orientation, the couple claimed in a federal lawsuit filed Wednesday.

In the lawsuit against Friendship Village Sunset Hills, Mary Walsh, 72, and Bev Nance, 68, allege that the housing community discriminated against them and violated the federal Fair Housing Act and Missouri Human Rights Act by not allowing them to buy a unit because they are a lesbian couple. The couple is represented by the National Center for Lesbian Rights, or NCLR, the ACLU of Missouri and St. Louis attorney Arlene Zarembka.

Walsh and Nance have been together since 1976 and married in Massachusetts in 2009. Friendship Village told the couple when they applied in 2016 that it wouldn’t accept them because in order to share a unit, two people must be married in the “Biblical definition,” which defines marriage “as between a man and a woman,” the NCLR said in a statement.

“We’ve been together for nearly 40 years and have spent our lives in St. Louis. We want to grow older here by each other’s side,” Walsh said in the news release. “We should not be prevented from accessing the housing and care we need.”

The company sent a statement to the Call Thursday from FV Services President and CEO Terry Walsh that said, “We have just been made aware of a lawsuit that we have not yet seen and have not had an opportunity to review. This matter will be discussed with legal counsel. We have no further comment at this time.”

Walsh and Nance said they toured multiple retirement homes before deciding on Friendship Village because of the high level of care it provides without a high monthly fee. The couple made many visits to the facility and even put down a $2,000 deposit to secure a unit. The couple even canceled a vacation because the retirement home said they could get better rates if they signed their paperwork and moved in quickly, the NCLR said.

Because Friendship Village continuously seemed eager to have the couple apply, it came as a surprise to Walsh and Nance that their application was ultimately denied, they said.

“Missouri seniors should not be subjected to the pain and discrimination faced by Mary and Bev,” ACLU of Missouri Legal Director Tony Rothert said in a news release. “Mary and Bev were financially and otherwise qualified for residency in the Friendship Village community. Their exclusion from this community is the result of discrimination alone.”

The couple’s lawsuit is one of many recent LGBT cases involving alleged discrimination against gay people. Just last month, the Supreme Court ruled in favor of a Colorado baker who refused to make a wedding cake for a same-sex couple based on his Christian beliefs. Same-sex marriage was just recently legalized across the country in 2015, but the NCLR said Wednesday that discrimination against LGBT people is still alive in cases like the Sunset Hills one.

“Mary and Bev were denied housing for one reason and one reason only — because they were married to each other rather than to men,” NCLR Senior Staff Attorney Julie Wilensky said. “This is exactly the type of sex discrimination the Fair Housing Act prohibits. Their story demonstrates the kind of exclusion and discrimination still facing same-sex couples of all ages.”

The Fair Housing Act prohibits renters or sellers from discriminating against renters or buyers based on “race, color, religion, sex, familial status or national origin.”

The lawsuit states that the retirement community has a written policy from its Board of Directors that states Friendship Village “will permit the cohabitation of residents within a single unit only if those residents … are related as spouses by marriage, as a parent or child or as siblings,” and defines the term marriage as the “union of one man and one woman, as marriage is understood in the Bible.”

That written policy is “discrimination, plain and simple,” Zarembka said in the news release.

Although Friendship Village says its facilities are guided by Biblical values, it doesn’t inquire about applicant’s religious background and isn’t operated by or affiliated with any religious entity, the NCLR said.