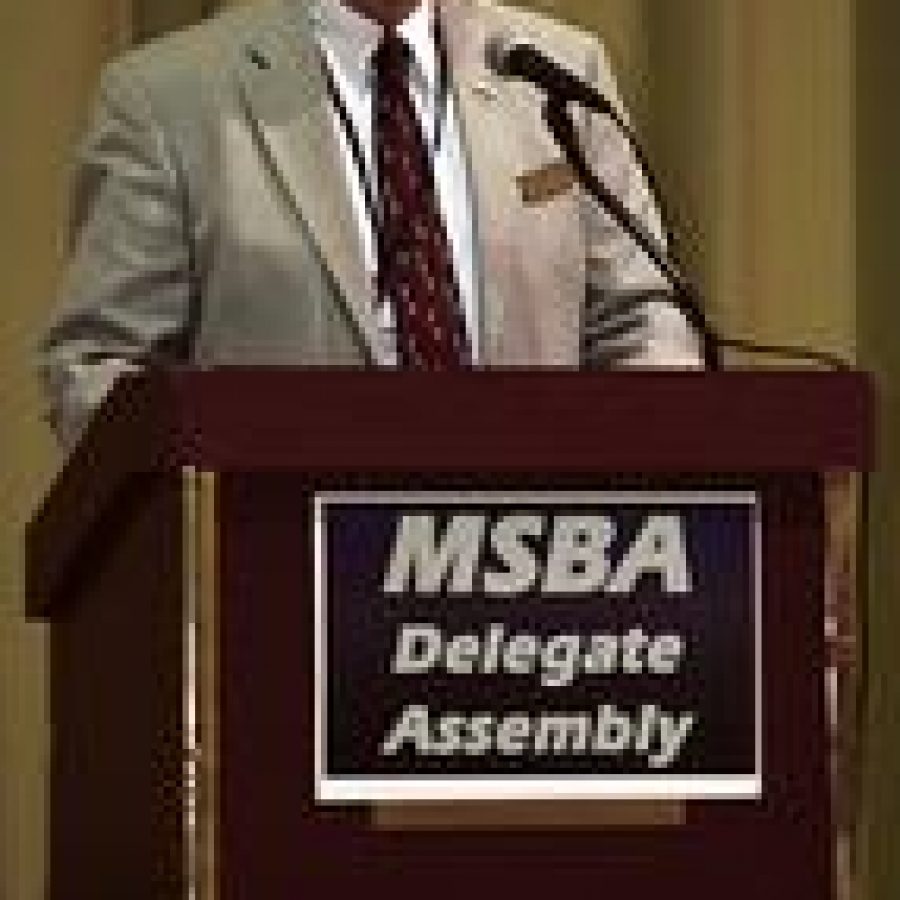 Lindbergh Board of Education member Vic Lenz recently was elected vice president of the Missouri School Boards’ Association in Columbia.

His election took place last month at a meeting of the MSBA Delegate Assembly.

Lenz was elected to the Lindbergh Board of Education in April 2004, where he currently serves as vice president. He retired from the Lindbergh School District in 2003 following 39 years in education.

When he is not formally working for the welfare of all Missouri students and school districts, Lenz is active in the Crestwood-Sunset Hills Rotary Club and enjoys serving as an usher for the St. Louis Cardinals.