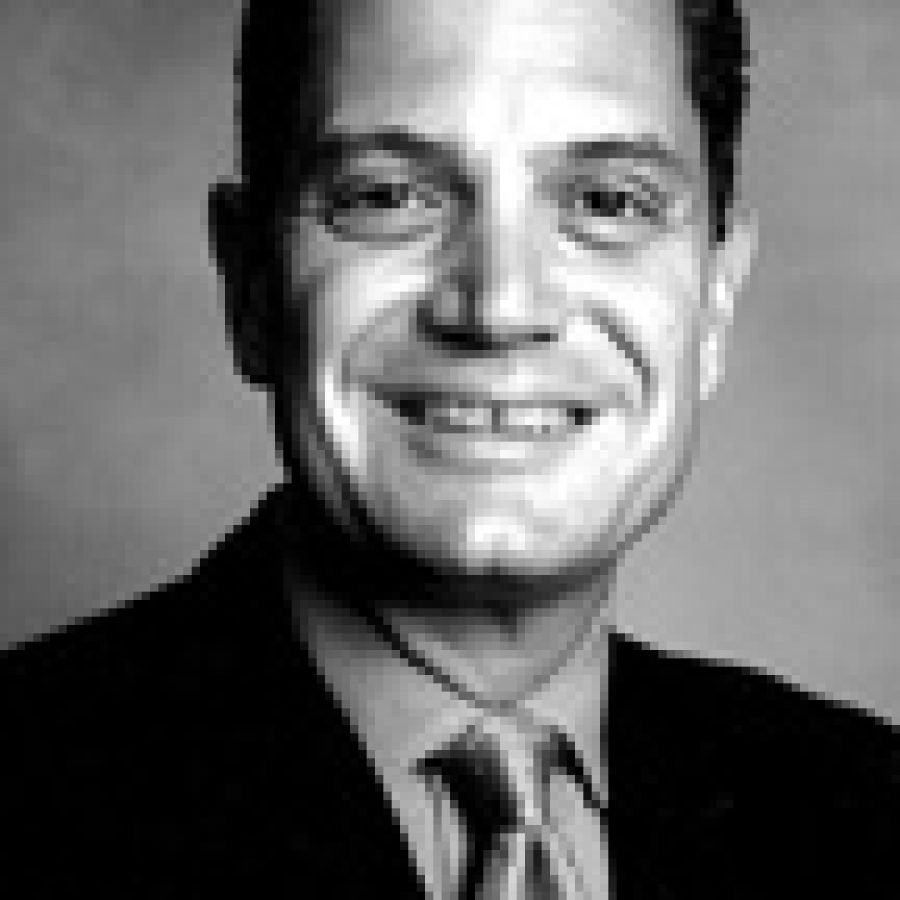 Three months after saying he would introduce legislation allowing an elected board to put a tax-rate-decrease proposition before voters, Rep. Jim Lembke, R-Lemay, has changed his mind.

Lembke told the Call Saturday that after further studying the issue and at the behest of numerous Missouri fire districts, he will not introduce any legislation that would allow voters to lower their taxes.

As Lembke put it, the power to decrease tax rates already rests with elected boards.

“That taxing entity or that board has the ability to lower the taxes for the people,” Lembke said. “And the people have the ability by picking up the phone or writing a letter and letting their representative know we want our taxes to be lower, so lower them. Again, I think that’s one of the things where the system is sufficient the way it currently is.”

In response to a St. Louis County Circuit Court judge’s Feb. 8 decision to remove a Mehlville Fire Protection District tax-decrease proposition from the April 3 ballot, Lembke previously told the Call he would introduce a bill to give voters the right to lower their tax rate.

“I think those elected to represent us at any level, whether it be a local fire district or school board or those serving in Jeff(erson) City, should have the ability to put back in front of the people the opportunity for them to lower their taxing threshold,” Lembke said in February. “So I will be introducing a bill to that effect …

However, Lembke said Saturday that other Missouri fire protection districts have further educated him on the issue of allowing voters to consider decreasing their tax rate and now believes “if it’s not broke, don’t fix it.”

“Since the last time we spoke, I received a lot of feedback on that issue from fire districts across the state,” Lembke said. “And in really researching that and going into greater depth, it’s my understanding that the way the laws currently stand and the ability of any given fire district to adjust the levy that the voters have approved, they can control on behalf of those that elected them the amount that they’ll be paying in taxes. And I think with further review and input from others, I think that the way the system is currently and the ability for the people to communicate to those that they’ve elected on a fire board or any other taxing entity for that matter that the system, I think, works the way it is now.”

Mehlville Fire Protection District Board of Directors Chairman Aaron Hilmer said while he is not surprised by Lembke’s reversal on tax-decrease propositions, he nevertheless is disappointed and referred to Lembke as “a total politician.”

“They say one thing and they do another,” Hilmer said. “He cares more about fire districts across the state than the people who live in his district … That’s why people are so disillusioned with politics.”

During a Jan. 3 board meeting, Hilmer and Treasurer Bonnie Stegman voted to place Proposition TD on the April ballot. Because then-Secretary Dan Ottoline Sr. participated in the meeting by telephone, he was not permitted to vote under the provisions of the state’s Open Meetings and Records Law, also called the Sunshine Law.

Before running as an unsuccessful write-in candidate for the district’s Board of Directors in the April 3 election, Concord resident Dennis Skelton filed a lawsuit Feb. 7 seeking the removal of the tax-decrease proposition from the same ballot.

Skelton’s lawsuit named the county Board of Election Commissioners and the Mehlville Fire Protection District as defendants.

He was represented by the same attorney who serves the Mehlville firefighters’ union — John Goffstein.

In a ruling issued the next day, Judge James R. Hartenbach ordered the Board of Election Commissioners to remove Proposition TD from the April 3 ballot.

“The court orders that the St. Louis County Election Board is prohibited from placing Proposition TD on the April 3, 2007, ballot in the Mehlville Fire Protection District,” Hartenbach stated in his order.

The ballot language for Proposition TD stated, “Shall the voters of the Mehlville Fire Protection District decrease the general tax levy available to the district by 45 cents per $100 of assessed valuation? This proposition is based upon the 2006 assessed valuation for the district and equates to a total tax reduction of approximately $9.75 million per year. The foregoing shall not be subject to any tax rate reduction rollback.”

Specifically, the passage of Prop TD would have decreased the blended tax-rate ceiling in the fire district’s general fund to 43.6 cents per $100 of assessed valuation from 88.6 cents per $100.

Although he previously supported the concept of voters being allowed to consider lowering their tax rate, Lembke said he now believes that ability would make it more difficult for elective boards to ask for tax-rate increases in the future.

“I think the downside to the ability for the people then to lower that approved levy would be then that if it ever needed to go up again, it’s the process of having to put it back on the ballot again and go through the expense and the aggravation of the campaign,” Lembke said. “And I’ve been more or less further educated on this.”

If the issue had generated more support among people in his district, Lembke said he might have eventually introduced the bill.

But, in the end, Lembke decided the current system should remain as it is.

“If I would have had a groundswell of people saying we want the ability to be able in this case to lower our taxes, I probably would have pursued it,” Lembke said. “But it was just the opposite. I didn’t have feedback from my constituents that they thought we needed a change in the way it currently works.”